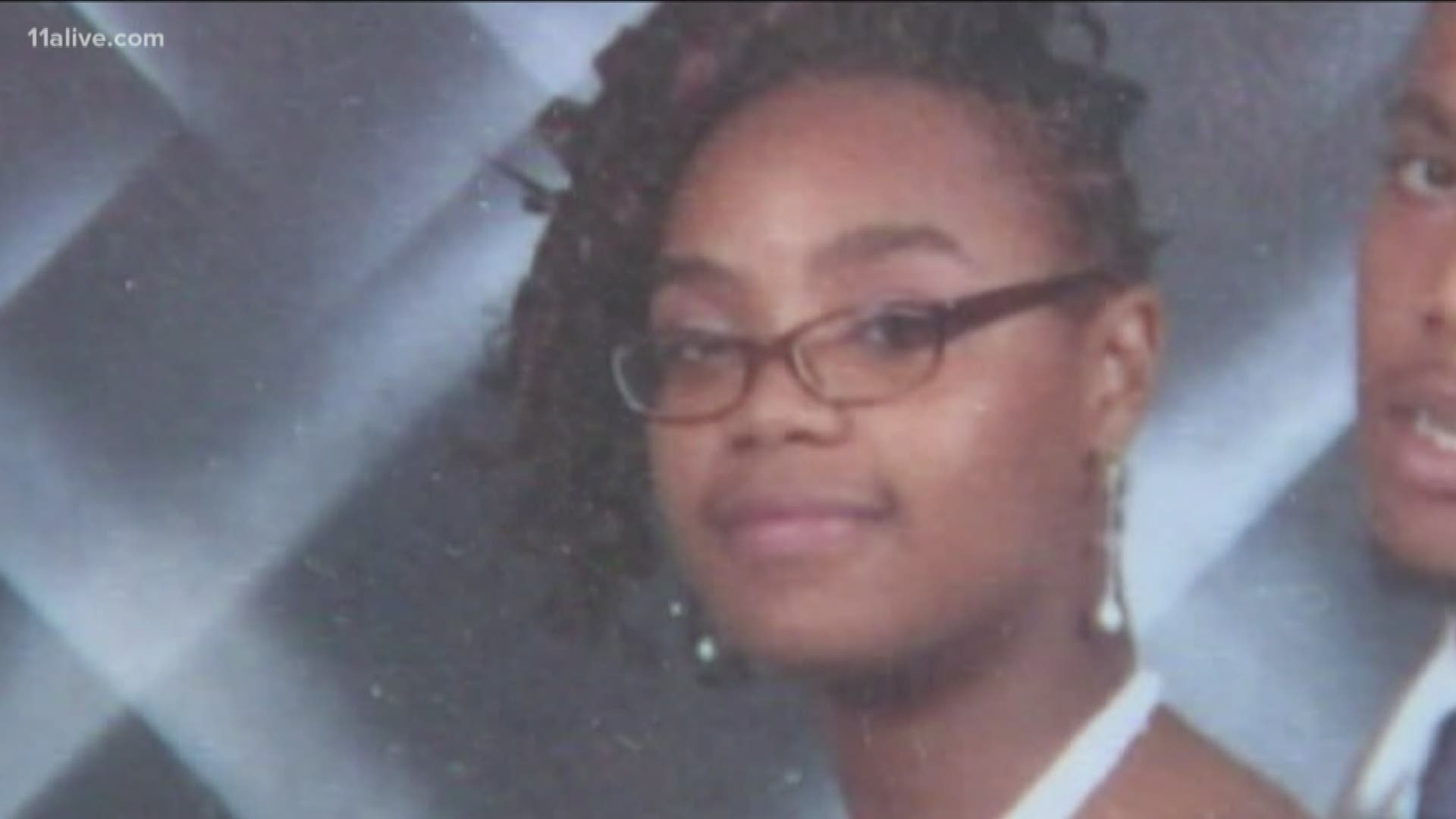 ATLANTA — The shooting of four students at Clark Atlanta University on Wednesday brought up an all too painful memory for one mother.

Constance Franklin’s daughter, Jasmine Lynn, was killed in 2009. The 19-year-old Spelman freshman was shot and killed walking on Clark’s campus. A group of students and non-students were fighting when Lynn, an innocent bystander, was hit by a stray bullet.

Franklin told 11Alive’s Hope Ford over the phone she “relived” her daughter’s murder all over again after reading the news.

In 2010, Franklin and Lynn’s father, Clint Lynn, sued the university. The suit alleged, “CAU owed a legal duty to exercise reasonable care to protect its invitees by keeping the premises and approaches safe. Upon information and belief, CAU has had numerous instances within the recent years were AUC students have been victims of assaults, shootings, armed robbery and other violent crimes on CAU premises.”

The lawsuit was later resolved, but Franklin could not give additional details on the resolution. She did, however, say the recent shooting proves the university hasn’t done enough to protect students.

In 2009, an AUC sophomore told 11Alive in an interview after Lynn’s death, “You don’t [know] who is a student and who is not because it’s not really a safe area around the school.”

11Alive reached out to Clark Atlanta to see if they would address concerns about an open campus and lack of security. So far, they have not responded.

Representatives of Spelman and Clark Atlanta also released statements about the recent shootings.

Spelman's, signed by Vice President for Student Affairs Darryl B. Holloman, said in part: "Our hearts go out to the students, their families and loved ones, during this extremely difficult time. The entire Spelman community is here to support them."

The school said counselors will be available to students.

"We are asking our faculty to be aware and prepared to support those students experiencing the effects of this tragedy who may not be in class, as well as others who will attend class, but will need guidance and an opportunity to discuss any concerns," the statement added.