Snow is still falling across the area, but Monday's accumulation totals have already broken records. 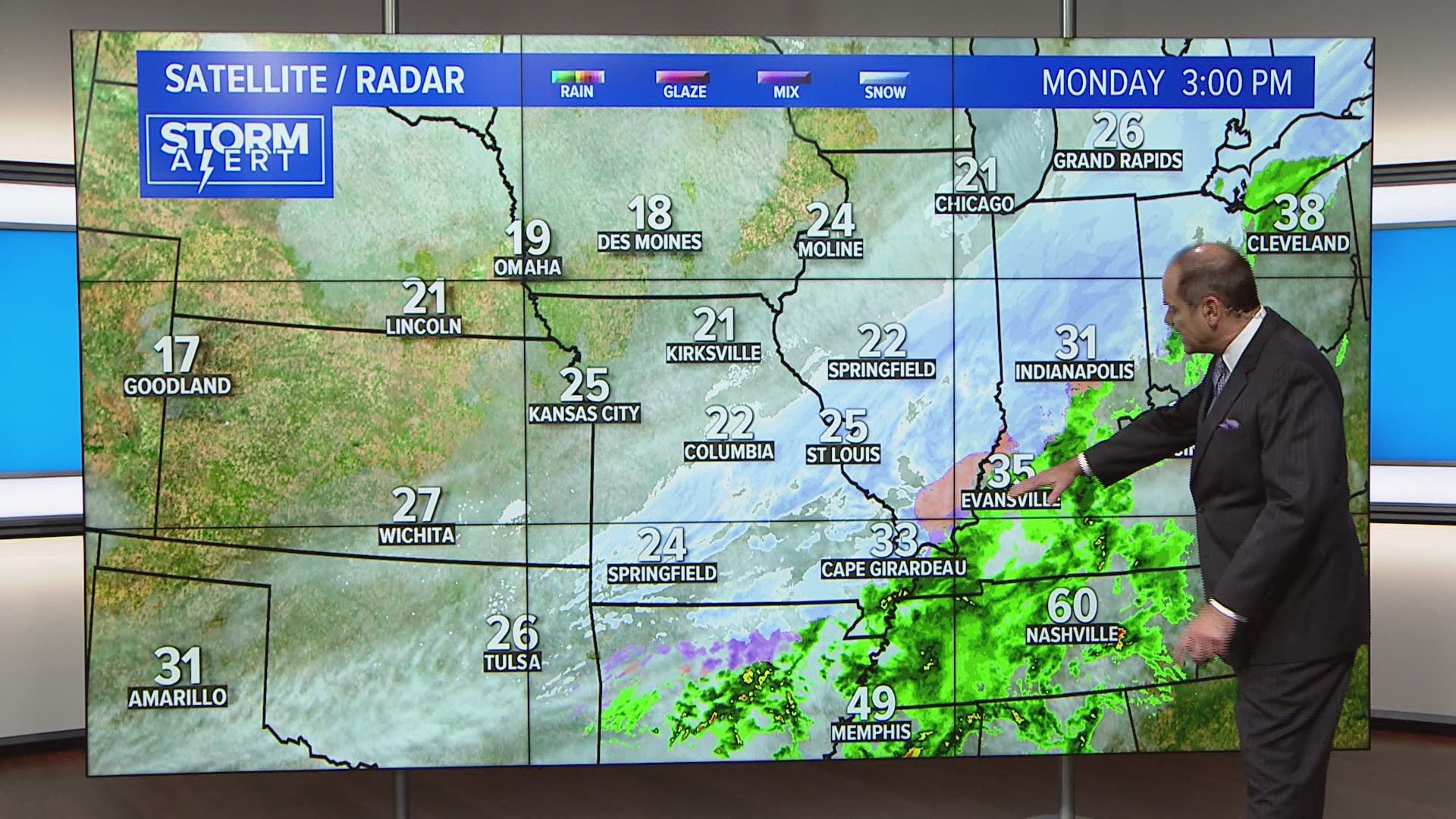 ST. LOUIS — Snow continues to fall around the St. Louis area, but the numbers have already broken records across the state.

According to the National Weather Service, the 1.3 inches of recorded snow at Lambert broke a 108-year record for snowfall totals on Nov. 11. 5 On Your Side Chief Meteorologist Scott Connell said other parts of the viewing area have seen more snow, with some areas north and west getting as much as four inches of snow.

Monday's snow also broke snowfall records in Columbia, Missouri. The record of 0.4 inches of snow set by the same storm in 1911 was broken Monday. The National Weather Service recorded 1.1 inches of snow in Columbia.

The snow is expected to taper off as the night goes on. Brutal cold will surge in overnight, with temperatures falling into the low- to mid-20s by dinnertime. 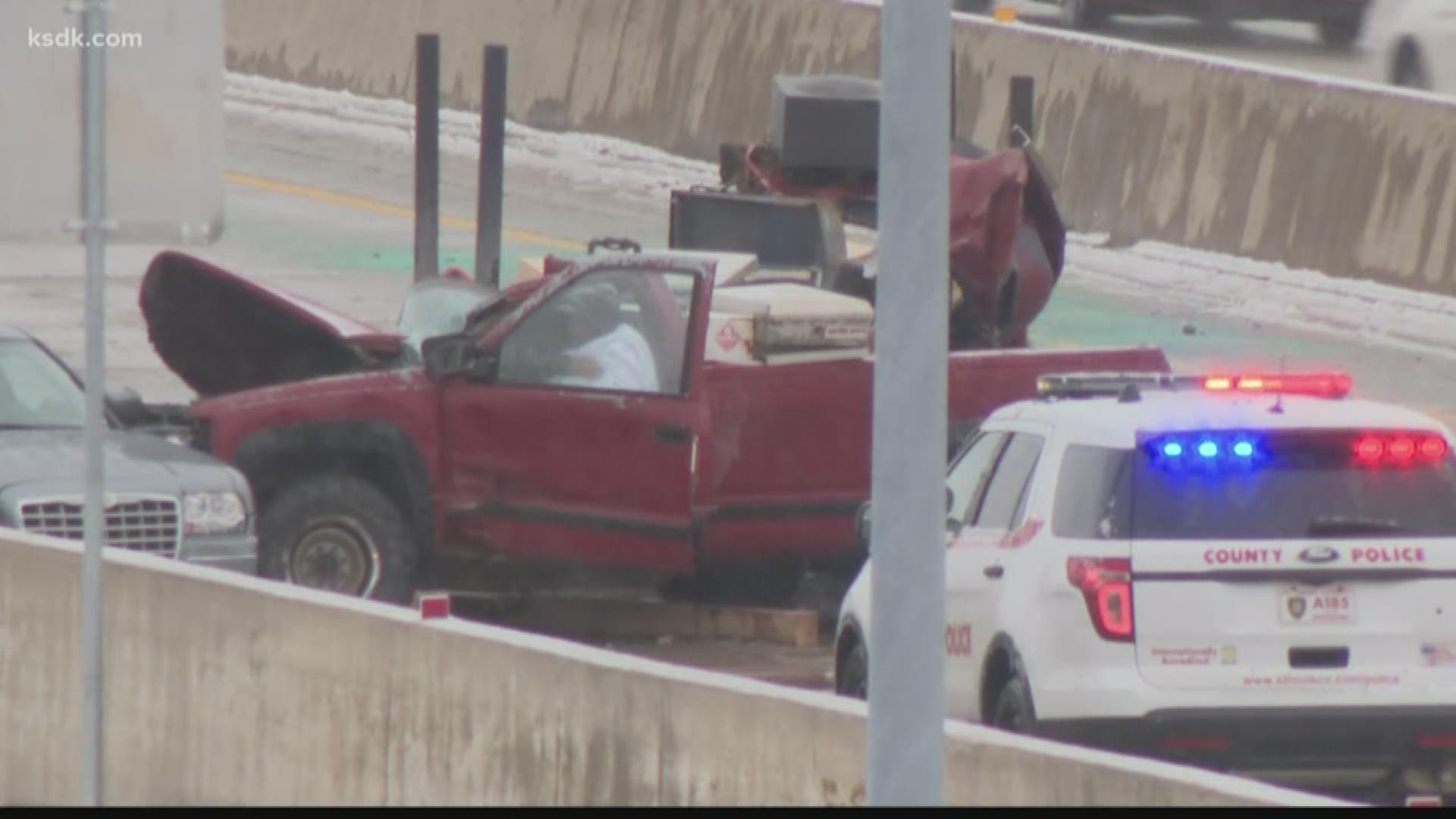 RELATED: Kali, Huck and Finley are loving the snow at the St. Louis Zoo