This is the second time the location has closed within a two-month span. 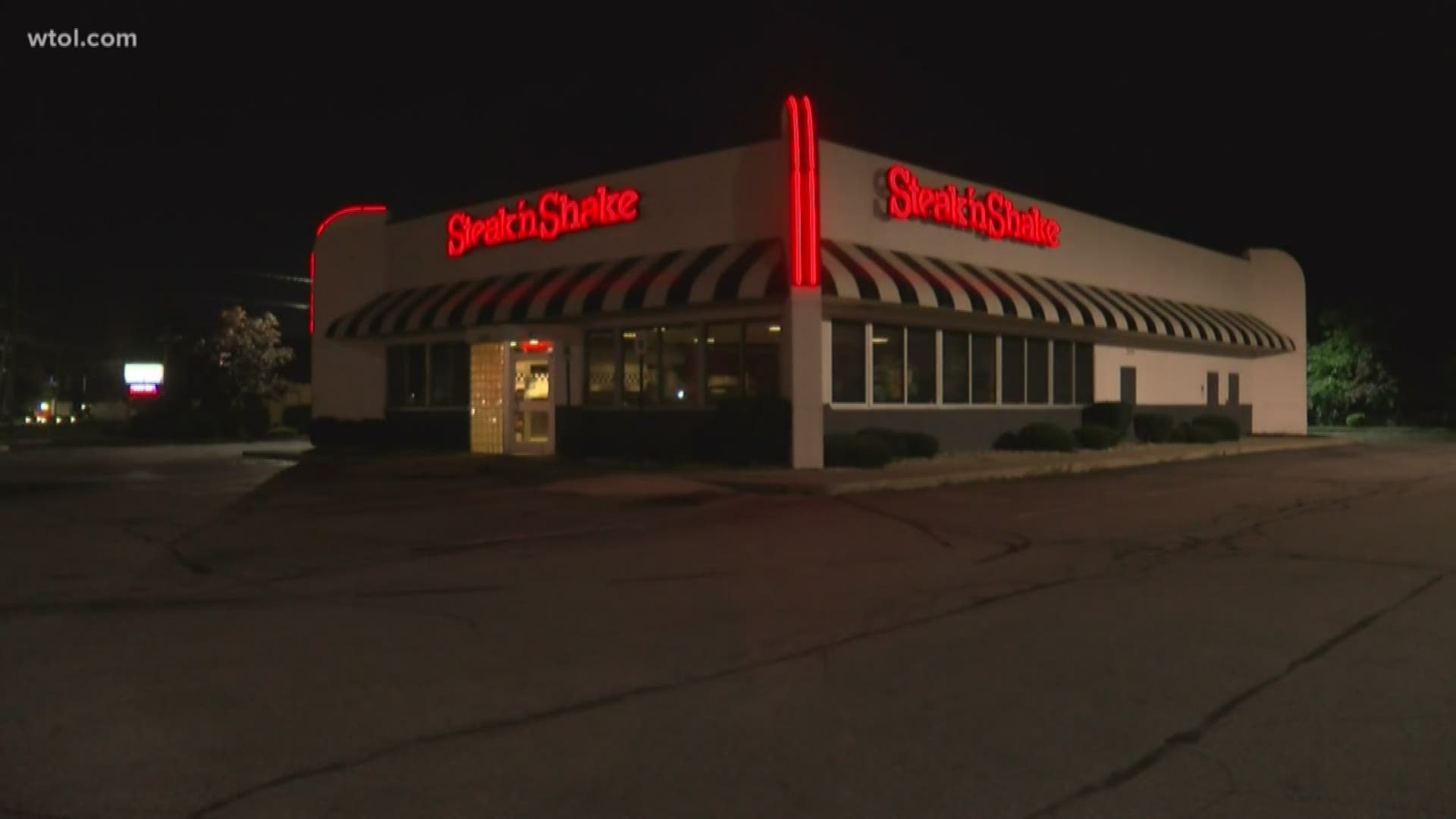 TOLEDO, Ohio — The Steak 'n Shake on Monroe Street has closed for the second time since July.

A sign on the door states that the location is being designated for a franchise partner. The sign also indicates that the closure is due to ongoing renovations, including new equipment to improve speed and customer service.

The restaurant is expected to open under new franchise ownership.

Both this location and the Steak 'n Shake on Reynolds Road temporarily closed back in July following concerns from the health department, calling both stores an “immediate threat to public health.”

However, both locations reopened about a week later following second inspections from the health department.

It is unclear at this time when it will reopen or if any other factors led up to its closure.

We will continue to keep you updated.