The judge said she was not convinced that requiring the county to count the additional votes would cause chaos across the entire state of Georgia.

GWINNETT COUNTY, Ga. — In the ongoing saga regarding the Georgia governor's race, a federal court judge has granted a temporary restraining order requiring Gwinnett County to accept absentee ballots where applicants had an error or omitted their birth date.

The lawsuit ties to a challenge to the 2014 law defining the procedures for processing and rejecting absentee ballots. This is defined in Georgia Code § 21-2-381.

Judge Leigh Martin May said the Gwinnett County Board of Elections would have to count all absentee ballots that had been previously rejected because they were missing or had incorrectly placed the year of the voter's birth on the form.

May also stopped Gwinnett County from certifying its election results until the ballots in question were counted. 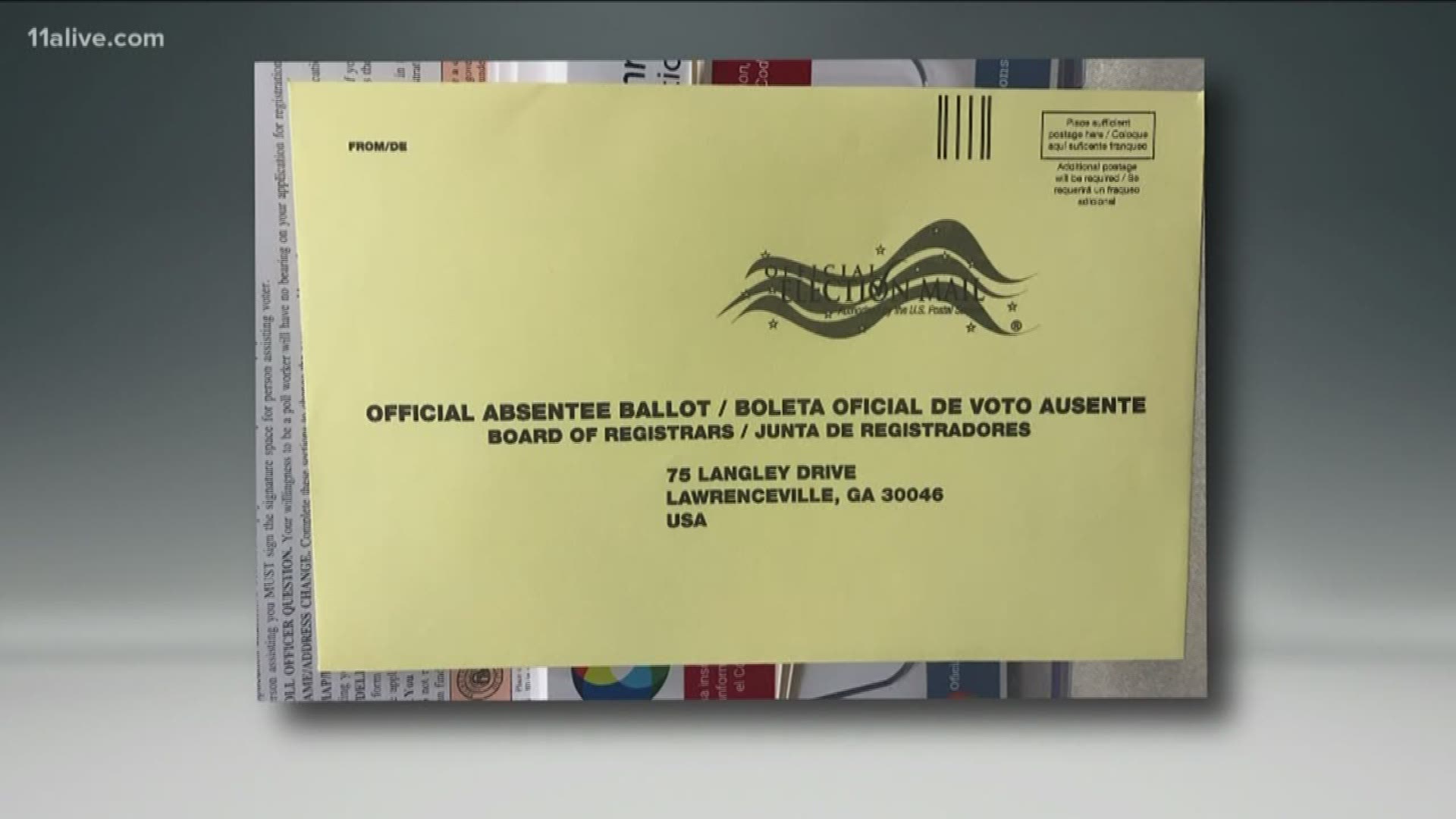 "The Court is not convinced that requiring Gwinnett County to count a discrete number of ballots that it already has in its possession will cause chaos and uncertainty across the State," the lawsuit went on.

"This ruling is a good first step, but federal law requires Gwinnett County to count every eligible vote," said campaign spokesman Jake Best. "The county previously rejected hundreds of ballots for trivial reasons, including, but not limited to, year of birth. We will continue to fight to have every eligible vote counted and every voter's voice heard."

Boudreaux remains locked in a battle for the 7th District seat presently held by Republican Rob Woodall. As of Tuesday afternoon, Woodall has a narrow lead of only 901 votes over Boudreaux, leaving a final decision in the race up in the air.

There are at least two other major federal lawsuits that have been filed which may prolong Georgia's midterm election process.