The Atlanta facility has been under scrutiny since an Air Force veteran died with hundreds of ant bites all over his body. 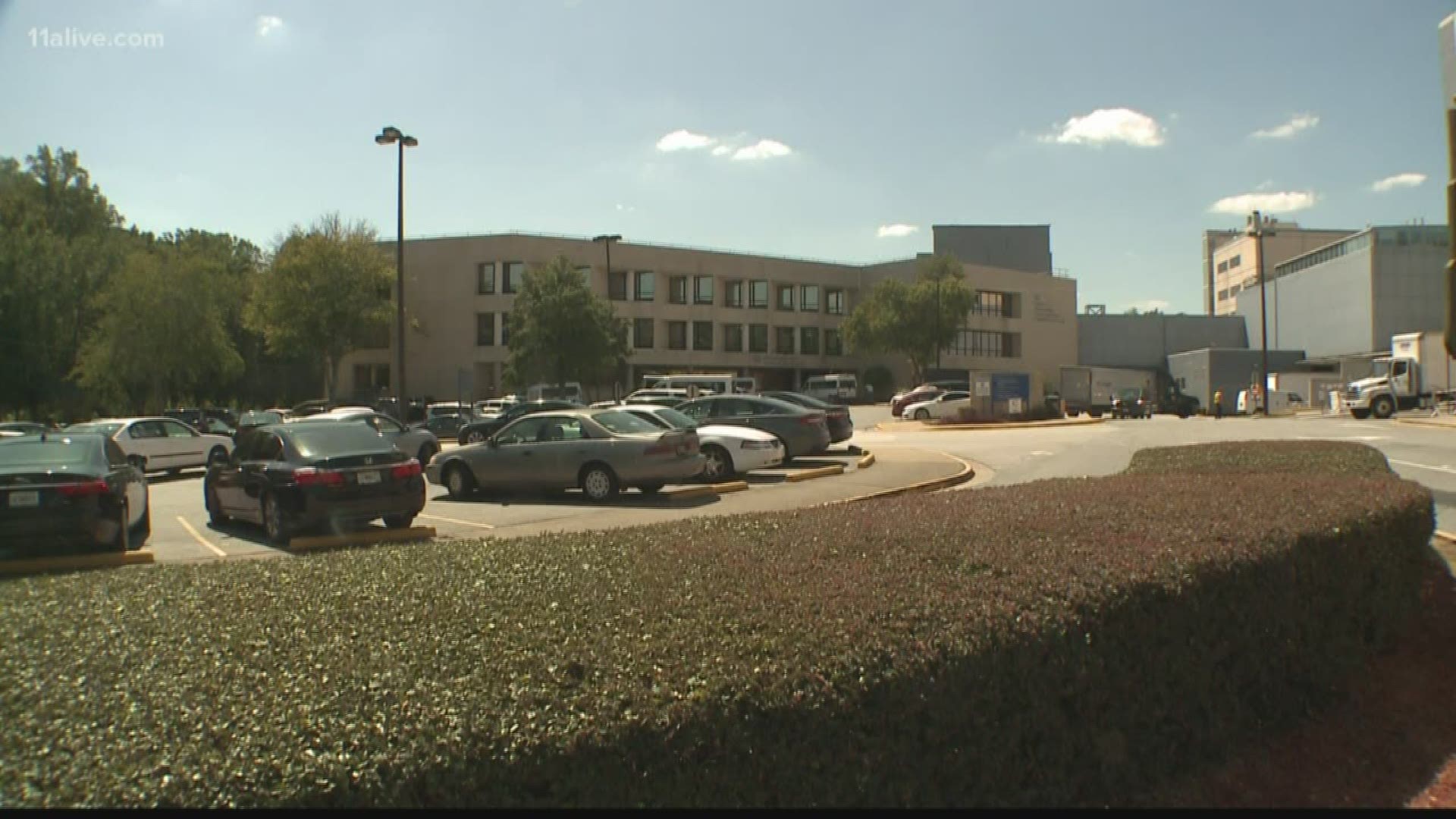 ATLANTA — Changes continue at the Veterans Administration following the death of an Air Force veteran after he was found with hundreds of ant bites all over his body.

The Atlanta VA facility has come under scrutiny since that case made national headlines.

"That veteran was under our watch, laying on the floor of the VA with ants crawling on him," US Sen. Johnny Isakson told 11Alive News in late September. "That's inexcusable, for which there's no defense, and I'm not going to give them a defense. I'm going to get to the bottom of it and move out whoever needs to be moved out."

After the Air Force veteran's death, VA Regional Director Leslie Wiggins was placed on administrative leave. The VA confirmed on Tuesday that she retired from federal service on October 18.

The Chief Medical Officer in Atlanta was also assigned to administrative duties and seven staffers were removed from patient care.

"They've made some major changes to demonstrate to the public and my family that they really do care about what happened to my dad," said the veteran's daughter, Laquana Ross, in reference to the changes in September.

In addition, 11Alive News learned on Tuesday that the Atlanta VA Health Care System leadership made the decision to temporarily reduce the number of veterans treated for elective surgeries and affected veterans are being rescheduled or provided care at the VA's expense through non-VA community providers.

RELATED: VA announces leadership shake up after veteran patient was covered in ant bites in his room

Some published reports had indicated that all routine surgeries had been suspended at the VA, however, the VA says this is not the case, and that veterans are being treated, based on their conditions.

The VA released a statement to 11Alive News late Tuesday afternoon which clarified the Administration's position in relation to its situation in Atlanta.

Routine surgeries were not all suspended as has been reported by the media. Veteran patients are treated based on acuity.

Atlanta VA HCS leadership made the decision on September 30 to temporarily reduce the number of Veterans treated for elective surgeries, and affected Veterans are being re-scheduled or provided care at VA expense through non-VA community providers.

The facility has now started increasing its OR capacity while ensuring the highest quality care for Veterans."