It was around 9:30 Saturday when Atlanta Police officers were seen on video pulling a young man and woman out of a car. 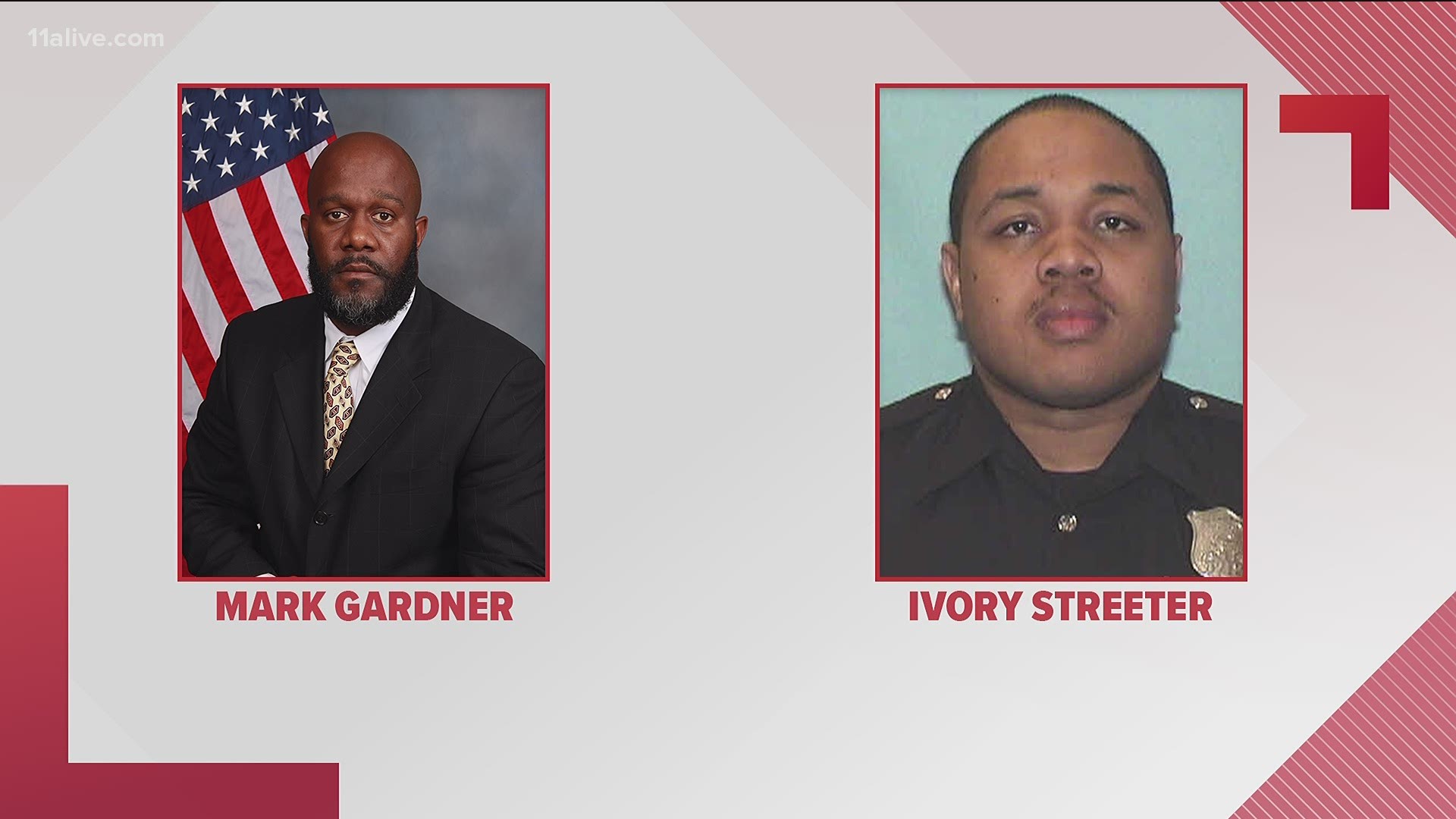 ATLANTA — Two Atlanta Police officers have been terminated after they were accused of using unnecessary force when they arrested two college students during protests Saturday night in Atlanta.

Mayor Keisha Lance Bottoms made the announcement during a briefing on the third night of scheduled protests in Atlanta Sunday night.

It was around 9:30 p.m. Saturday when Atlanta Police officers were seen on video pulling a young man and woman out of a car.

An officer at the scene - who was in Atlanta Police gear - told 11Alive crews on the scene that officers signaled the car to stop because another officer was in the road. The officer said when the driver didn't comply, police surrounded the car.

That same officer alleges the driver reached for something in or near his pocket. The passenger - the officer said -  was told to get out of the car. He alleges that she didn't comply, and that's when they forced their way in. The driver was tased, and both were arrested.

11Alive has learned that the driver is Morehouse student Messiah Young. The passenger, the young woman, is a student at Spelman.

Bottoms said she and Chief Erika Shields reviewed body camera from the incident Sunday and, after extensive discussions, determined that the two officers involved in the incident will be terminated immediately.

Credit: Atlanta Police Department
Investigator Ivory Streeter (L) and Investigator Mark Gardner (R) were fired from the department for excessive force after video showed them pulling them from a car during Saturday night protests in Atlanta.

Three officers are on desk duty, Bottoms said, until they can sort out what happened.

Chief Shields apologized to both students for the incident.

"I am genuinely sorry. This is not what we are about," she said.

The video circulated widely online drawing criticism because of the officers' actions. In a lengthy statement, the presidents of colleges that make up the Atlanta University Center also decried what happened.

"While we understand the need to maintain order, the abusive behavior reported to us is completely unacceptable," a joint statement read.

"It is clear that the behavior of law enforcement in this country must change," the statement continued. "Incidents like the one last night and the many events of police violence (recorded and unrecorded) leading up to today heighten the urgency of this need for change. And we support our students as champions and activists on behalf of change."

According to the mayor, the charges against the students will be dropped.