The school announced Dean Washington's passing on Sunday. No cause was announced. 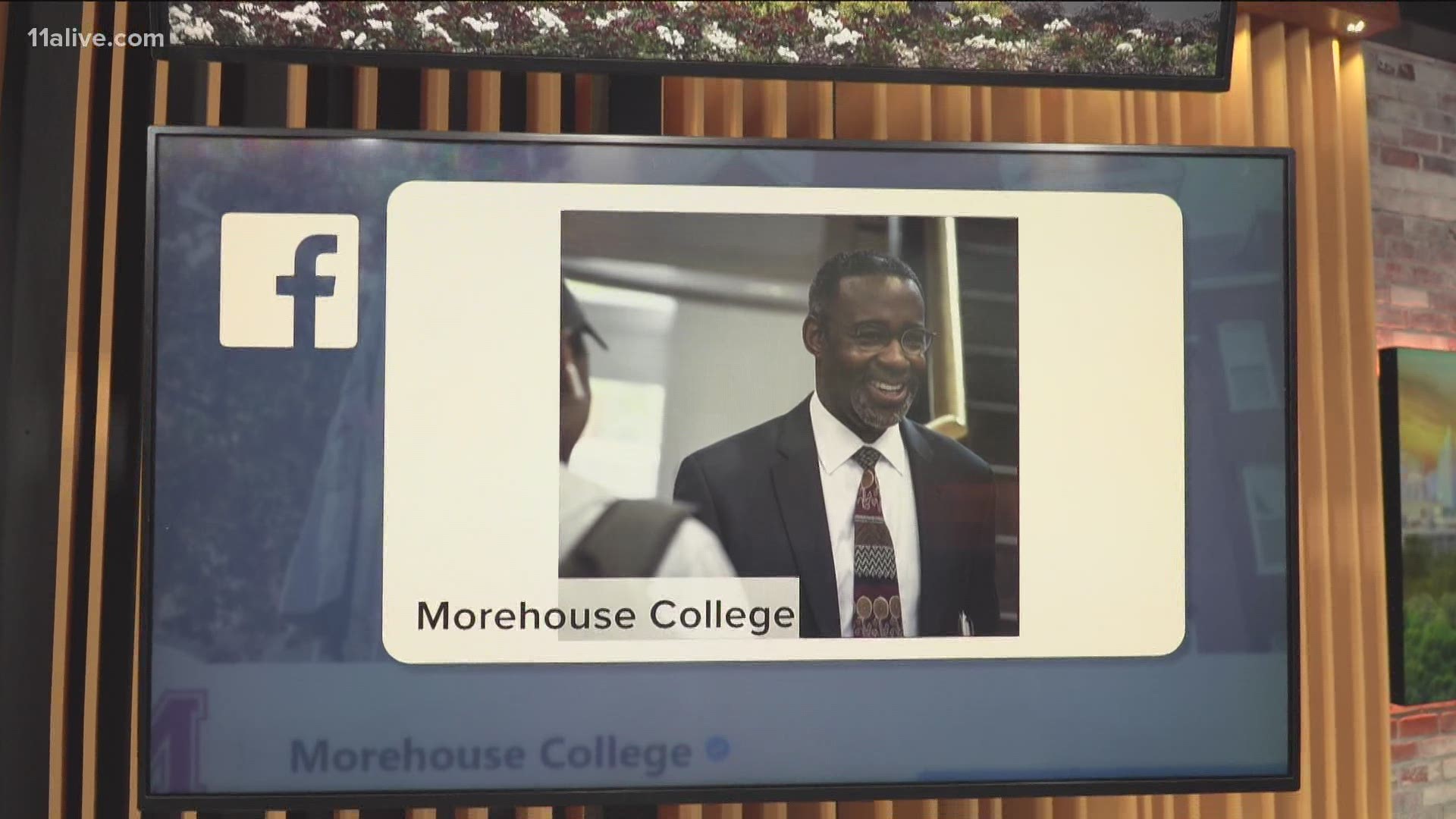 ATLANTA — Morehouse College is mourning the loss of a beloved institutional figure, announcing on Sunday the death of Dean Maurice Washington.

"Dean Washington was deeply respected and loved by the entire Morehouse College community and his transition is a tremendous loss," the school said. "Our thoughts and prayers are with his family and all those who knew him and loved him."

Washington had been with the school for more than 13 years, serving as a dean for five of them, according to his public LinkedIn page. He'd most recently been elevated to a vice president at the school in 2019, as Senior Student Affairs Officer and Dean of the College.

"It is with incredible sadness that the entire Morehouse College community announces the passing of Maurice Washington, Vice President and Dean of the College," the school said. "In addition to being a mentor to countless students and colleagues alike, in 13 years of service to Morehouse, he held progressively responsible leadership roles in housing and student life and ultimately led our entire Student Services Division as VP."

No cause for the dean's death was announced.

Numerous comments on Facebook hailed Washington as a student advocate who brought compassion and understanding to his role.

"Such a kind man, truly. He supported so many of us at Morehouse and was an ally to all. Rest easy Dean Washington," Bummah Ndeh wrote.

Adrian Curry added: "A Great Man! Always compassionate, helpful, and understanding. He was an influential pillar during my time at the House.. All my love and respect."