One person was killed and another three were injured. 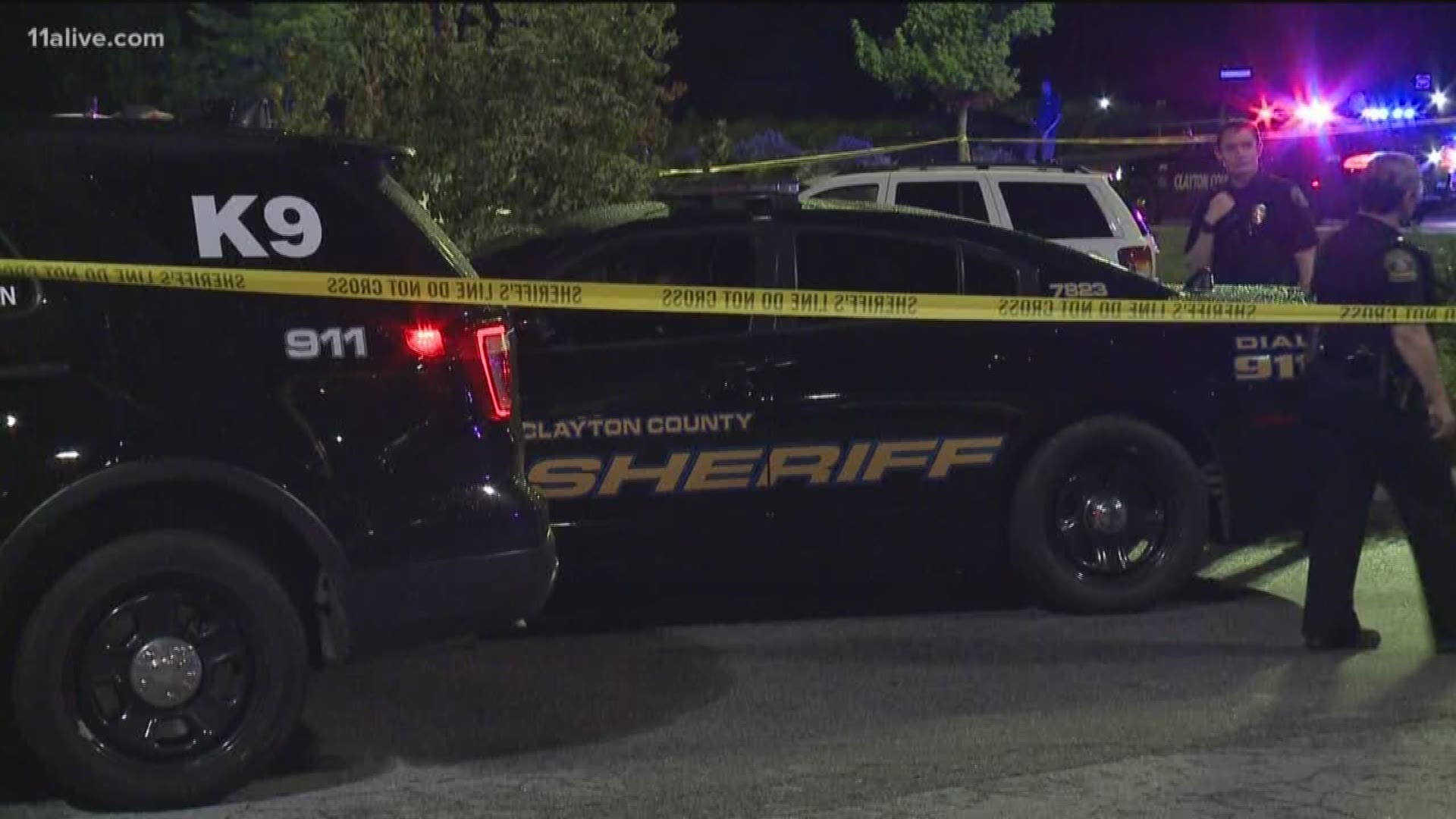 CLAYTON COUNTY, Ga. -- One person is dead and another three are injured after a shooting at The Ice Bar Lounge and Restaurant early Fourth of July morning.

Clayton County Police responded to the bar located in the 5400 block of W. Fayetteville Road in College Park at 1:40 a.m. for reports of a shooting.

When officers arrived, they found a 25-year-old male deceased in the parking lot and learned that other victims who were shot had taken themselves to area hospitals. 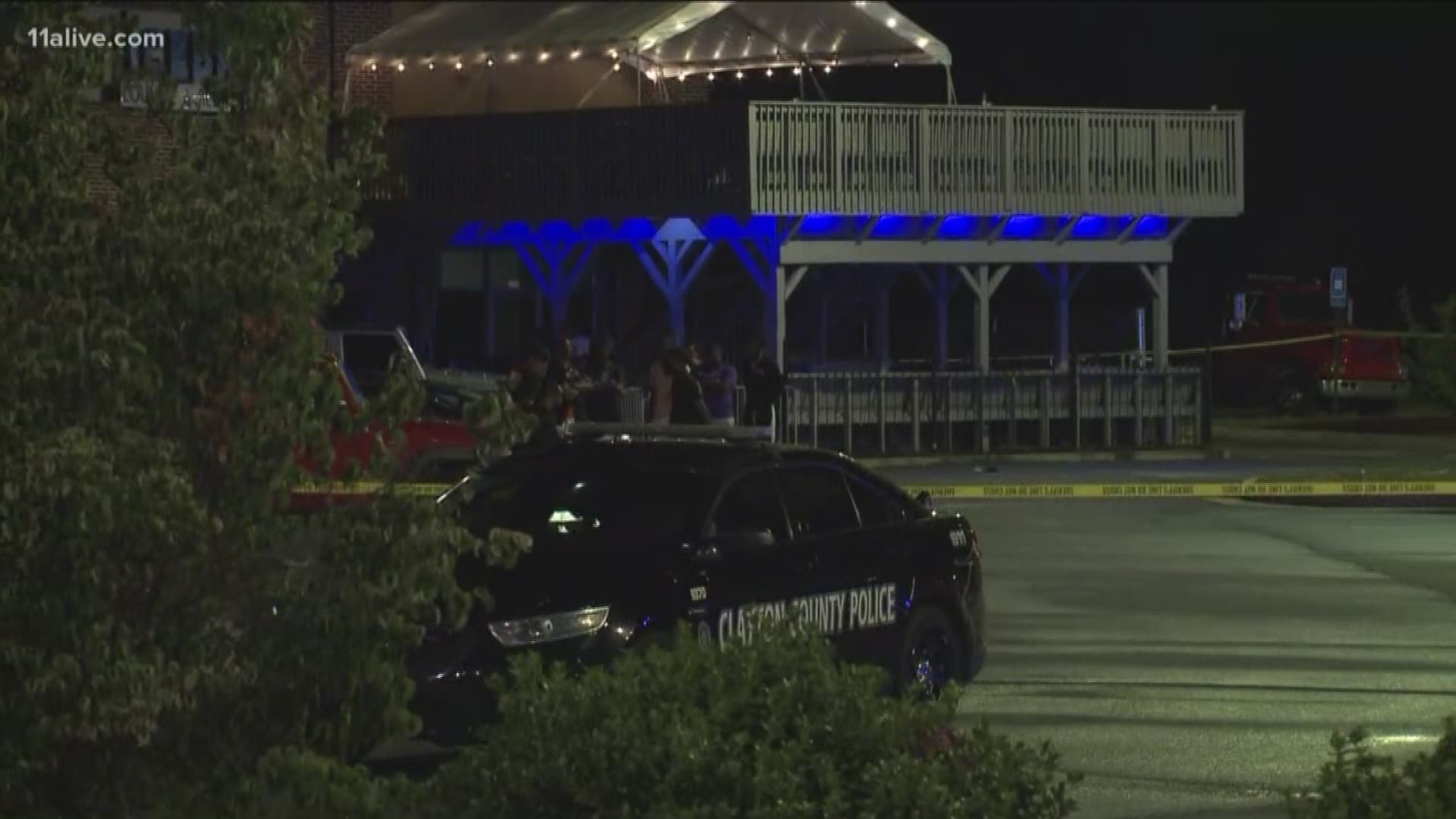 Investigations revealed that a verbal altercation quickly escalated into a physical fight which resulted in the shooting inside the bar.

Video posted on Instagram captured the moment gunshots went off as the fight spilled out into the parking lot where the gunfire continued.

"It looks like there were multiple fights that broke out in the establishment,” Lt. Thomas Reimers said. “We're trying to figure out if that had anything to do with what occurred in the parking lot."

The bar said there was security at the door patting down club goers as they came in but a DJ working at the club said a gun slipped past security during all the commotion.

It's unclear if anyone was shot inside the club but Clayton police confirmed a total of four people were shot. The three other victims are expected to survive.

The identity of the deceased has not been released and police have no description of the suspect at this time.

The club posted this their condolences on Facebook, pledging to take more "strict and firm" security measures but residents in the area are not surprised by the violence.

If anyone has information about this incident, they are asked to call Atlanta Crime Stoppers at 404-577-TIPS (8477). 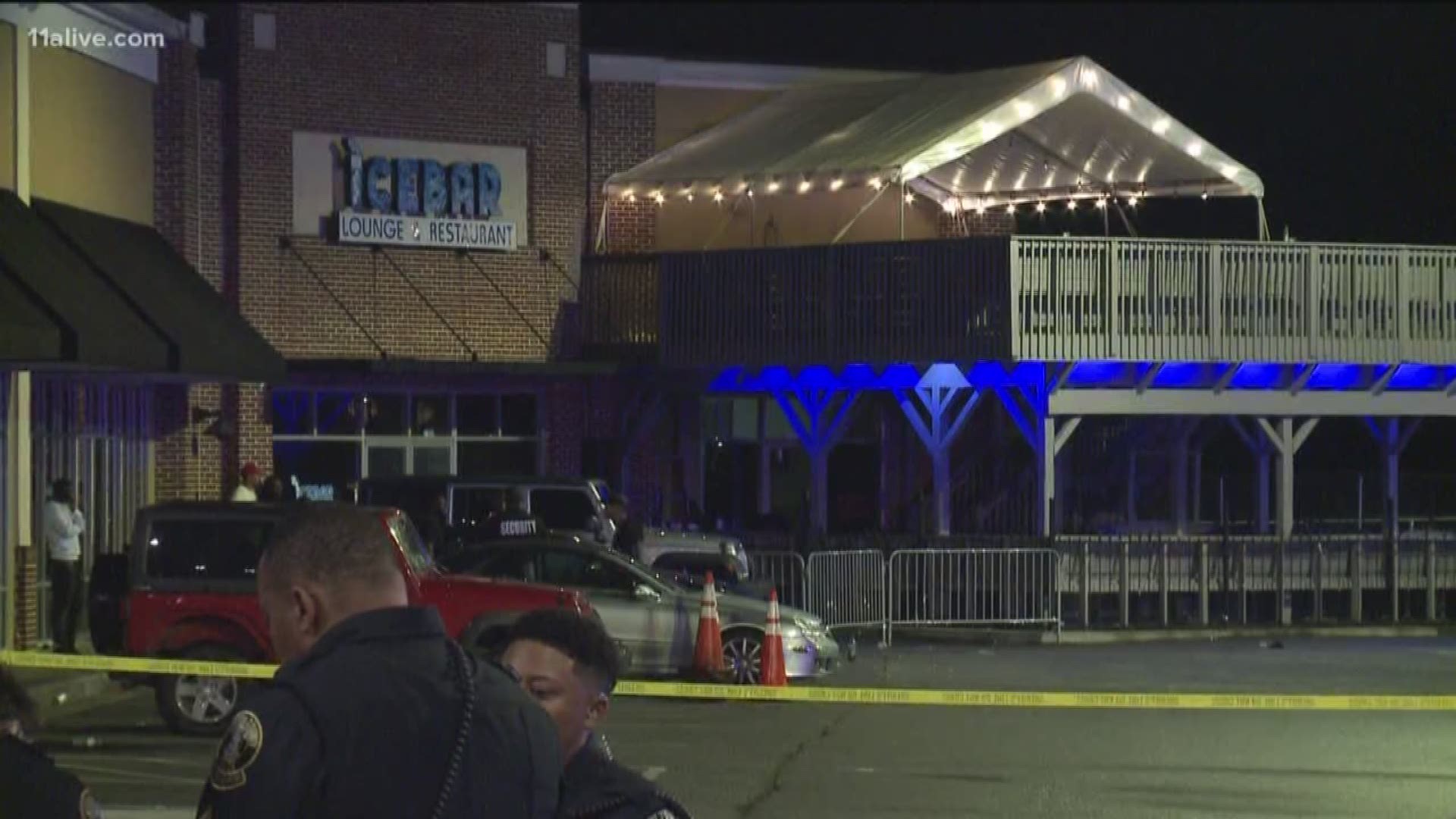