The resignation will be effective Dec. 31. 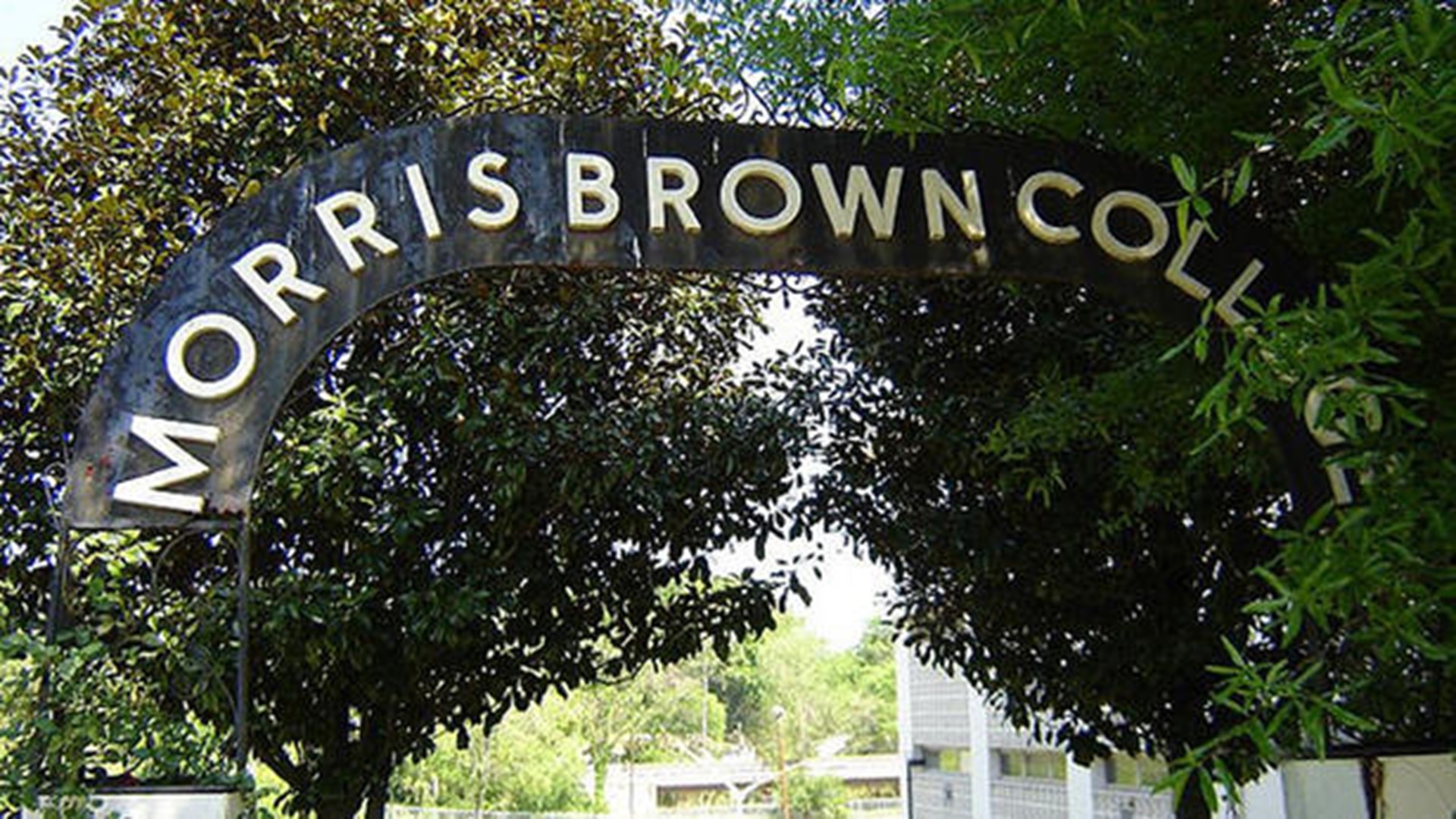 A historic Atlanta school announced that its president is stepping down from leadership at the end of the year.

President of Morris Brown College, Dr. Stanley J. Pritchett, informed the Board of Trustees of his resignation, which will be effective Dec. 31, 2018. He initially informed trustees at the beginning of the academic year of his intention to step down.

According to the board, Pritchett served as president for the school for 12 years, assuming leadership "at a time when many predicted the end of the life of Morris Brown College."

"His work and determination allowed the school to chart a course that that will lead to re-accreditation and a bright future for the institution," the board continued in a statement.

The board thanked Pritchett for his service, saying that it will use the transition to continue to move the school toward re-accreditation.

The board said it plans to name an interim president in the coming weeks who will serve until a permanent head of the school can be appointed.