The manager said she originally thought the Rural America Pride Festival was for "Americans proud to live in rural America," not an LGBT event. 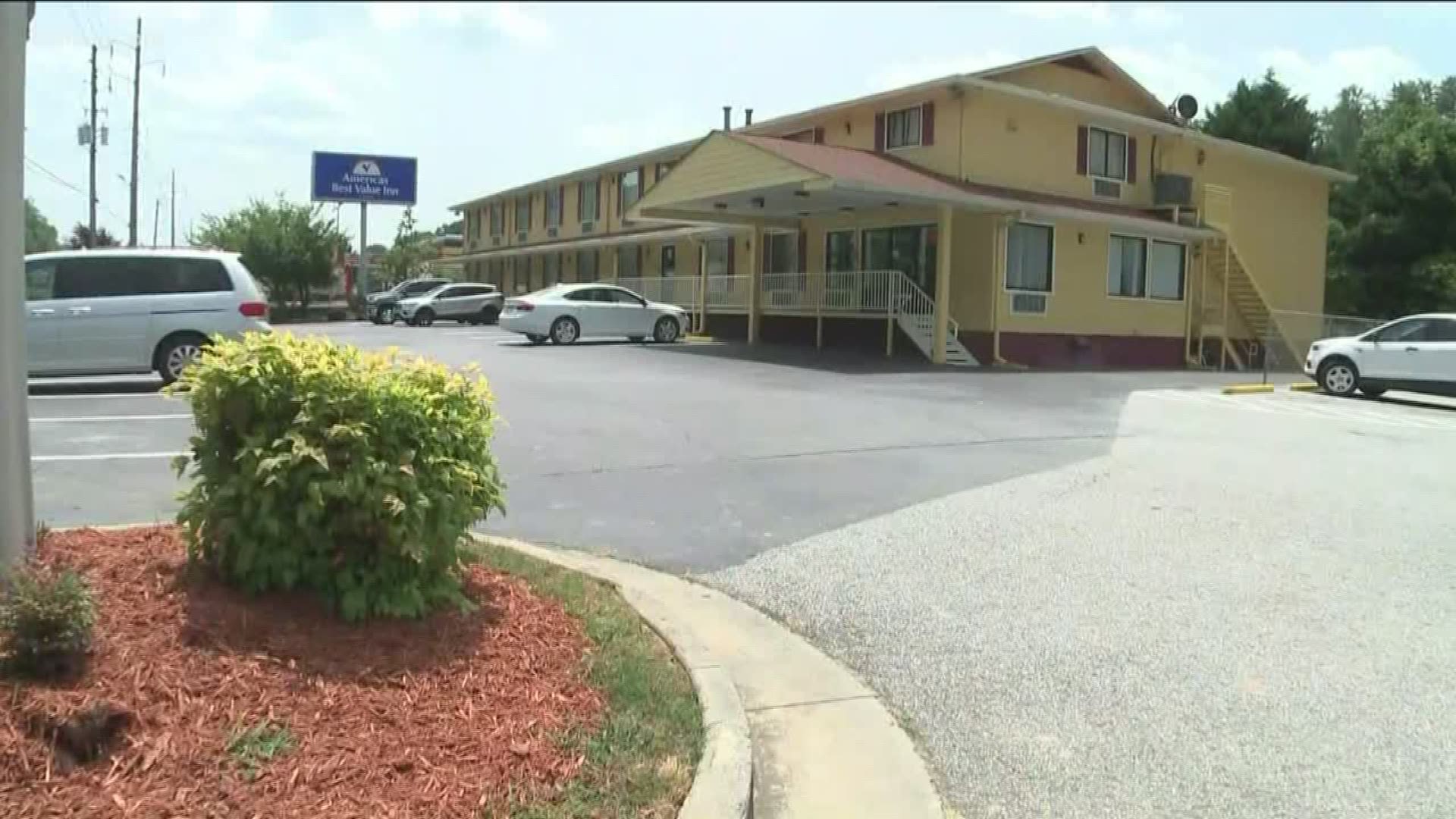 RABUN COUNTY, Ga. — A motel manager who refused to rent rooms to an LGBT group is now out of a job.

The Rural America Pride Committee is in the middle of planning its first in-person gathering, with plans to host about 200 people for their mid-August festival in Rabun County to promote LGBT acceptance and rights in rural America.

Organizers have been contacting businesses in that area to reserve accommodations and to work with local businesses to secure discounts for the members of their group.

The committee's founder, Antwon Stephens, said one of the motels he contacted in Rabun County - the America's Best Value Inn in Clayton - agreed, at first, to reserve 10 rooms for participants.

Stephens said the person he initially spoke with on the phone, only identified as "Nancy," was very accommodating at the time, both in providing the blocked off rooms and also in providing a discount for them.

This past weekend, though, Stephens said that all changed. He said he received a voicemail from Nancy, who was the hotel's manager, saying she had been wrong to rent the rooms to the group.

“After looking further into what your group stands for, we are rescinding our offer of a reduced room rate, and do not want to sponsor or offer support in any way," the voicemail, obtained by and listened to by 11Alive, said.

“And she explained to us what it meant," he recounted. "She was against the LGBT community and our values, our way of life, as she explained it.”

Stephens said she told him she had thought, at first, that the event was for "Americans proud to live in rural America." She said she didn't realize it was an LGBT group.

“It's deeply hurting because I see these things going on every single day," Stephens said. "We get phone calls about incidents happening all over rural Georgia, and not only Georgia, but across America.”

“They're standing up for the LGBT community - so it’s really turned out to be a blessing at the end,” he said.

11Alive was not able to reach Nancy, but motel owner Andy Patel said he, at first, had no idea Nancy had refused to rent rooms to the group.  He said he personally rented rooms to Stephens at the other hotel Patel owns down the street.

After 11Alive played for Patel the recording of Nancy's voice mail message to Patel, Patel confirmed that it is Nancy speaking, and said he does not approve of what she said or did.

"Yeah, we allow people to rent a room - anybody, all communities," Patel said.

A few states prohibit discrimination based on sexual orientation, but Georgia is not among them. In this case, the power of social media - and the manager's own voice - and the potential for economic harm to the owner ended this dispute quickly.

Rest in peace: Remains found in Arkansas are Maleah Davis'