Even two weeks after he was shot and killed, his body remains unburied. A GoFundMe page has been set up in order to help pay for funeral expenses. 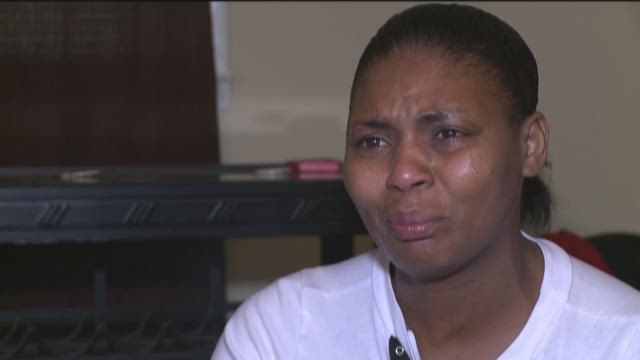 UPDATE: After this story was posted on 11Alive.com, an overwhelming amount of donations was made to the mother's GoFundMe page. Click here for the update.

ATLANTA -- Two weeks after being fatally shot outside of a gas station, a 17-year-old Mays High School student remains unburied.

Daronald Wilkerson was killed outside of a gas station on Sylvan Road on April 21.

According to Wilkerson's mother, Tasandra Wilkerson, she "just needs a little bit of help" in order to help finance her son's funeral and burial.

"Right now it’s a struggle trying to get the money to bury him properly," Wilkerson said. "I never imagined me having to bury my child this early, you know. And it’s hard. It’s very hard."

She has tried selling donuts, pins of her son's face and even food in order to try and gather enough money to bury her son. 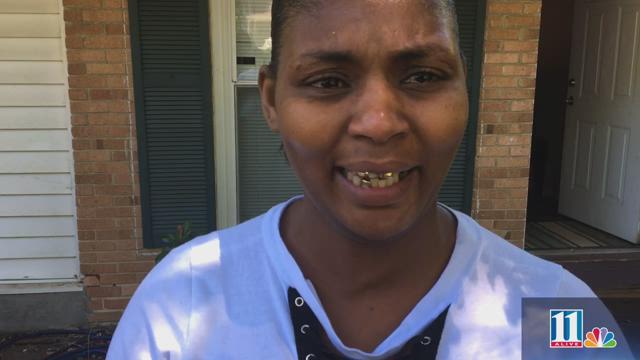 A GoFundMe page has been set up in order to help pay for funeral expenses. She needs $3,000 for the initial funeral services and then she needs $1,800 for the burial.

"He was a very sweet, caring person," she said. "Everybody loved him. And for him to be gone like that, I can’t believe it."

"Daronald was my second son of my 6 children, he was my heart and always looked out for me his brothers and sister. He was such a gentlemen, with a kind heart who loved to laugh. Daronald was a student at Benjamin E. Mays High School in Atlanta, GA. He was just starting to enjoy life, and transitioning into manhood. I received a call yesterday that changed my life forever. Daronald was killed in a senseless murder. This unexpected tragedy has taken a physical, and financial tole on us. I am asking for donations for funeral and burial expenses for my baby boy to receive a proper homegoing. Please continue to lift us up in prayer, in the most difficult time in my family's life. We appreciate anything you can give. thank you for all of your prayers and support. Rest in Heaven Daronald We love you."

On Friday, April 21, an Atlanta man's son was shot and killed at a gas station on Sylvan Road. Police were unable to release the victim's name but Donald Harris, the father, confirmed it was his son who was killed.

Police responded to reports of a shooting at a Texaco gas station and arrived to find one person dead at the scene.

According to the gas station owner, a car arrived with four occupants inside.

The car parked at a pump and the owner notified them that only two of the pumps worked, so they would have to move but they assured the owner they were going to buy gas.

Within minutes, the gas station owner heard shooting and he saw two people run away and one person had been shot. The shooter had started to chase the two who fled the scene, but returned to the gas station to shoot the one victim again.

According to Harris, Daronald's father, his son was at the gas station with his older brother, 19, and two other people that night when "some sort of disagreement" erupted and that's when someone in the car shot and killed the victim.