Investigators said an HPD unit struck a white Porsche in a construction zone just west of the Galleria area. 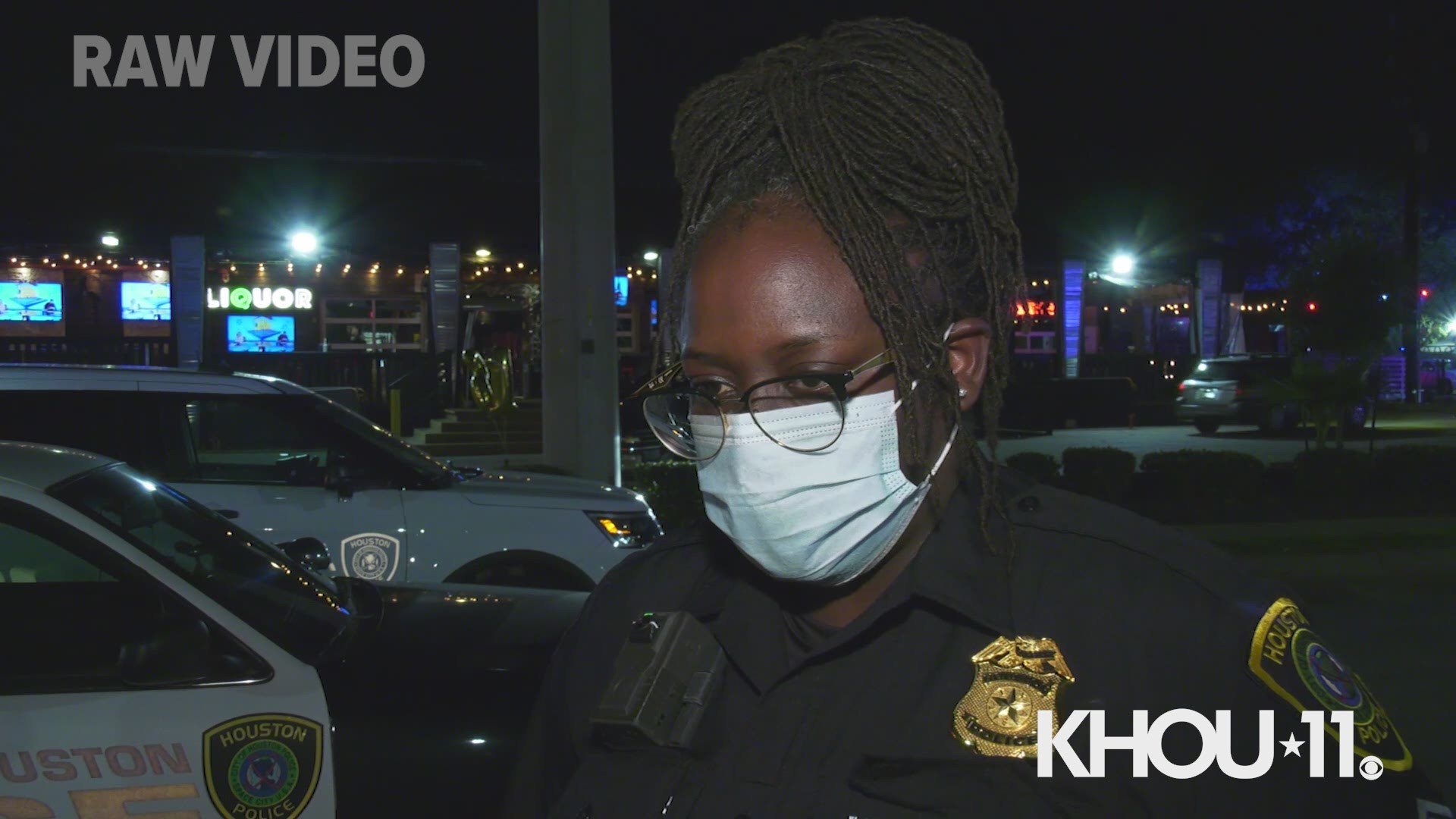 HOUSTON — Multiple people were injured in a crash overnight just west of the Galleria area, including two officers with the Houston Police Department.

It happened shortly before midnight Wednesday in the 5900 block of Fairdale Lane near Fountainview Drive inside a construction zone.

Investigators said an HPD unit occupied by two officers was driving through an intersection when it struck a white Porsche that was turning left onto Fountainview from Fairdale.

They said the driver in the private vehicle had a stop sign and failed to give the officers the right of way.

It could have been because the private driver’s vision was being blocked by a crane, police said.

Both officers and two civilians were taken to the hospital for treatment. The extent of their injuries is unknown, but investigators said none of the wounds are life-threatening.

It’s unclear what charges, if any, will be filed.

This case is still under investigation.