Erik Mezick's brother posted on Facebook, asking any boaters or fishermen in the area to lend a hand, or keep their eyes peeled. 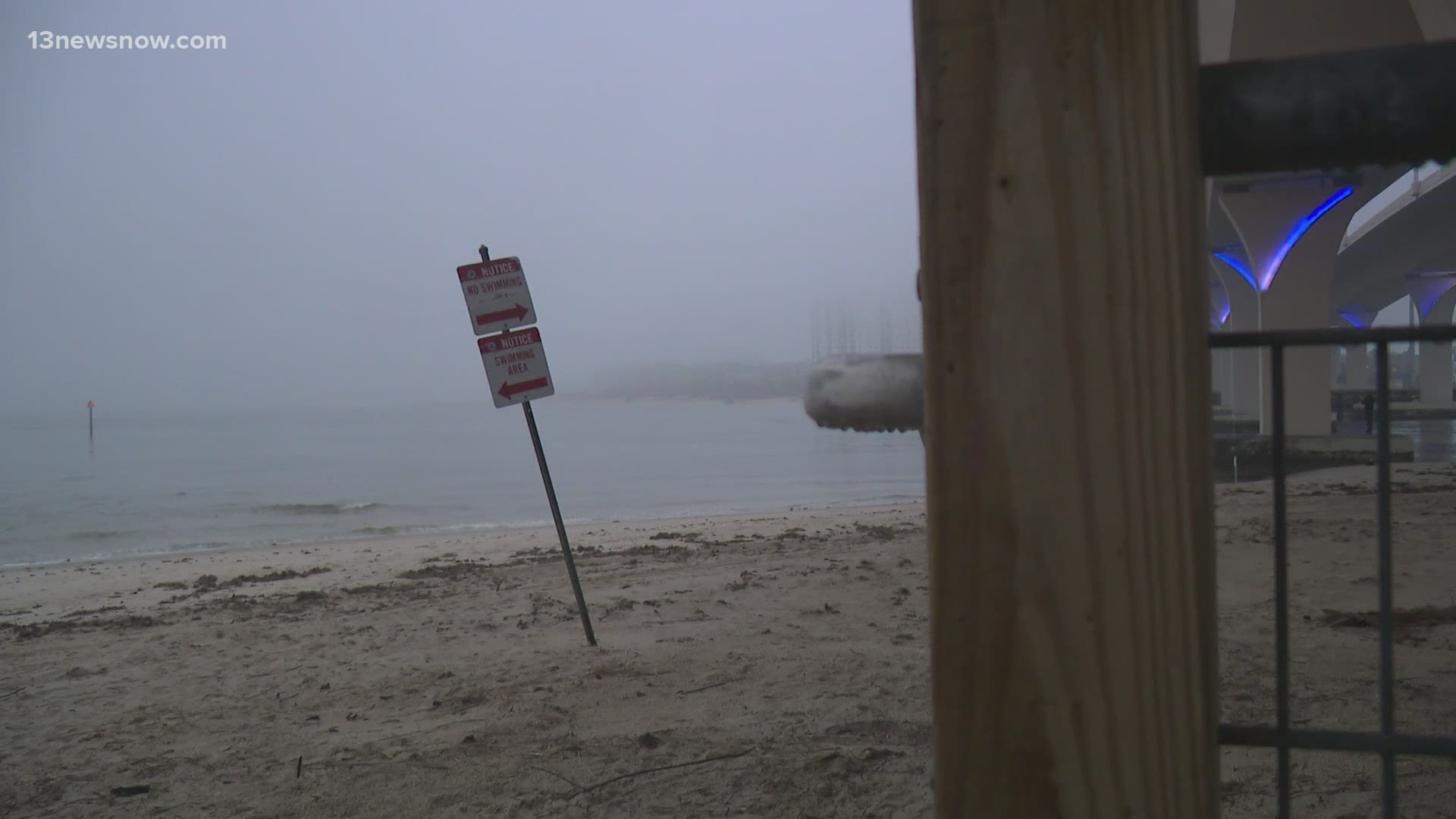 On Tuesday, the box truck Mezick was driving went overboard on the Chesapeake Bay Bridge-Tunnel. Crews called off the search for Mezick on Wednesday, and family is taking the reins on Saturday.

His family plans to start boating around the area first thing in the morning.

Kevin posted on Facebook, asking any boaters or fishermen in the area to lend a hand, or keep their eyes peeled. His post is being shared all across the region.

“Watch the beaches,” Kevin said. “I mean if you are riding just look, just look over. Hopefully, we can locate Erik.”

Virginia Beach crews and the Coast Guard started sonar operations on Wednesday but had to call off the recovery mission.

“You just try to do your best guess, focus on the area,” said Bill Burket. “That is what we did. But unfortunately, there were no targets to identify.”

Burket, the director of the Port of Virginia’s Maritime Incident Response Team, said the currents are challenging. He said now, it’s a waiting game.

“It is extremely difficult to determine or have a true science on where these targets may reappear,” Burket explained.

He said pieces of the truck washed up on Little Island Park in Sandbridge on Wednesday. He said the seasons play a roll in the search.

“Of course, summer months versus the winter months, the temperature of the water certainly plays a roll in that process,” Burket said.

Searching in a boat named in his older brother’s honor, Kevin hopes to get the family needed closure.

“I was contemplating a name on the boat, I had it a couple years,” Kevin said. “I was sleeping the other night and I said you know what, the Erik Thomas sounds like a boat name.”

Mezick said if the winds are too dangerous to boat Saturday, he will hold off. But, as long as weather conditions allow, he hopes the community will help, if able.

If anyone wants to reach out to Kevin about the search, he said they can message him on Facebook, by searching ‘Kevin Mezick.'