A spokesperson for Perdue said the first-term senator “didn't mean anything by it.” 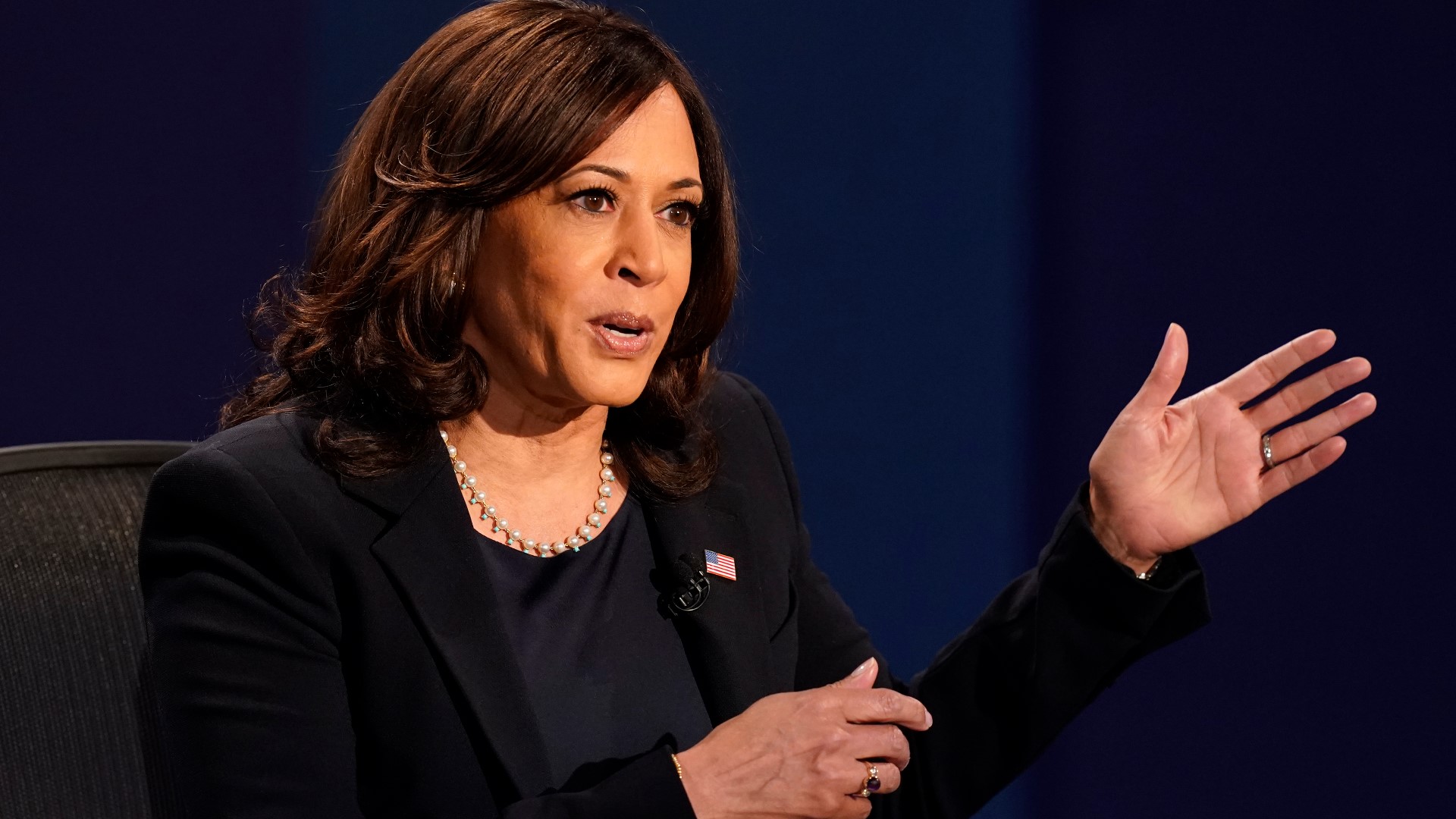 #MyNameIs has been spotted across Twitter, with people sharing the meaning behind their names.

It started when Perdue was wrapping up his remarks at an event in Macon when he referred to Harris as “KAH'-mah-lah? Kah-MAH'-lah? Kamala-mala-mala? I don’t know. Whatever.” The audience laughed in reference to the comments.

A spokesperson for Perdue said the first-term senator “didn't mean anything by it.”

Democrats said the mispronunciations smack of racism and prejudices.

Harris’ spokesperson, Sabrina Singh, responded to Perdue's remark in a tweet: “Well that is incredibly racist. Vote him out." In a second tweet, she wrote, “He has been her Senate colleague for over 3 years. 3. Years. THREE. Do better.”

Hundreds and hundreds have shared the meaning behind their names, including Bernice King, who said her first name means "bringer of victory."

The hashtag was trending for some time over the weekend. Kamala's niece, Meena shared her meaning.

#MyNameIs Meenakshi. I'm named after the Hindu goddess, as well as my great great grandmother. I come from a long line of strong women who taught me to be proud of my heritage and to demand respect—especially from racist white men like @sendavidperdue who are threatened by us. https://t.co/Bonzz5n3Xu

Politicians, authors, businesswomen have all chimed in.

#MyNameIs Shannon (anglicized from Sionainn). My family is Irish, but it’s not actually a name Irish people give their kids, and usually it refers to the river or the airport in Ireland. People often call me Sharon.