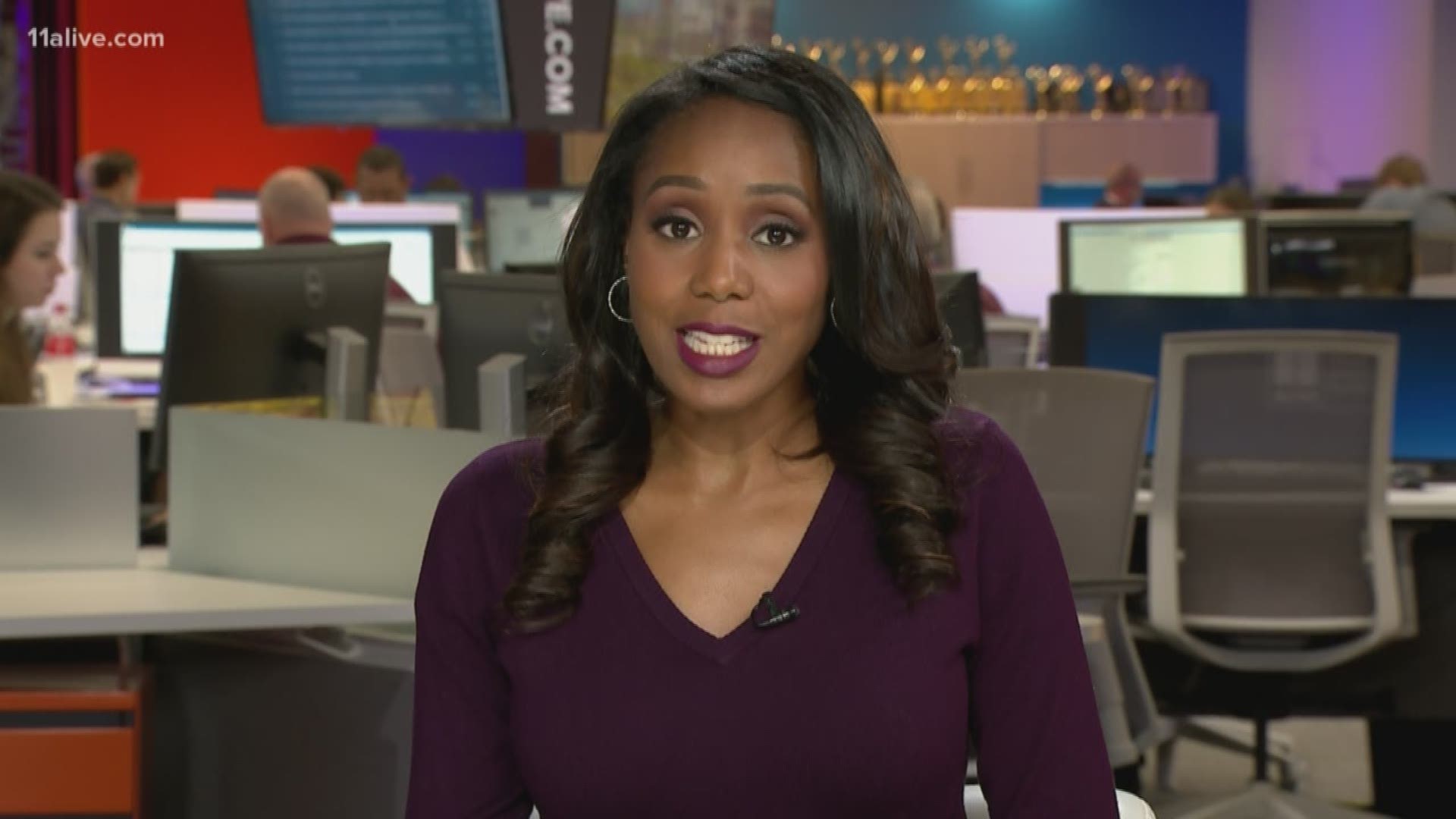 ATHENS, Ga. — A University of Georgia student was taken to the hospital after an apparent accidental shooting Tuesday afternoon, according to school officials.

A spokesperson told 11Alive campus police were called to the Chemistry Building Annex on Cedar Street around 1:55 p.m.

The student had "reportedly suffered an accidental self-inflicted gunshot wound to the leg," officials said.

When officers arrived, the student was alert and conscious and was taken to the hospital.

"There are no factors that indicate any threat to the community related to this incident," UGA officials said.

No other details have been released. 11Alive will provide an update when more information becomes available.

Gunman in custody after SWAT takedown at home near I-75

Serial killer's lifetime of evil backed up by a prodigious memory