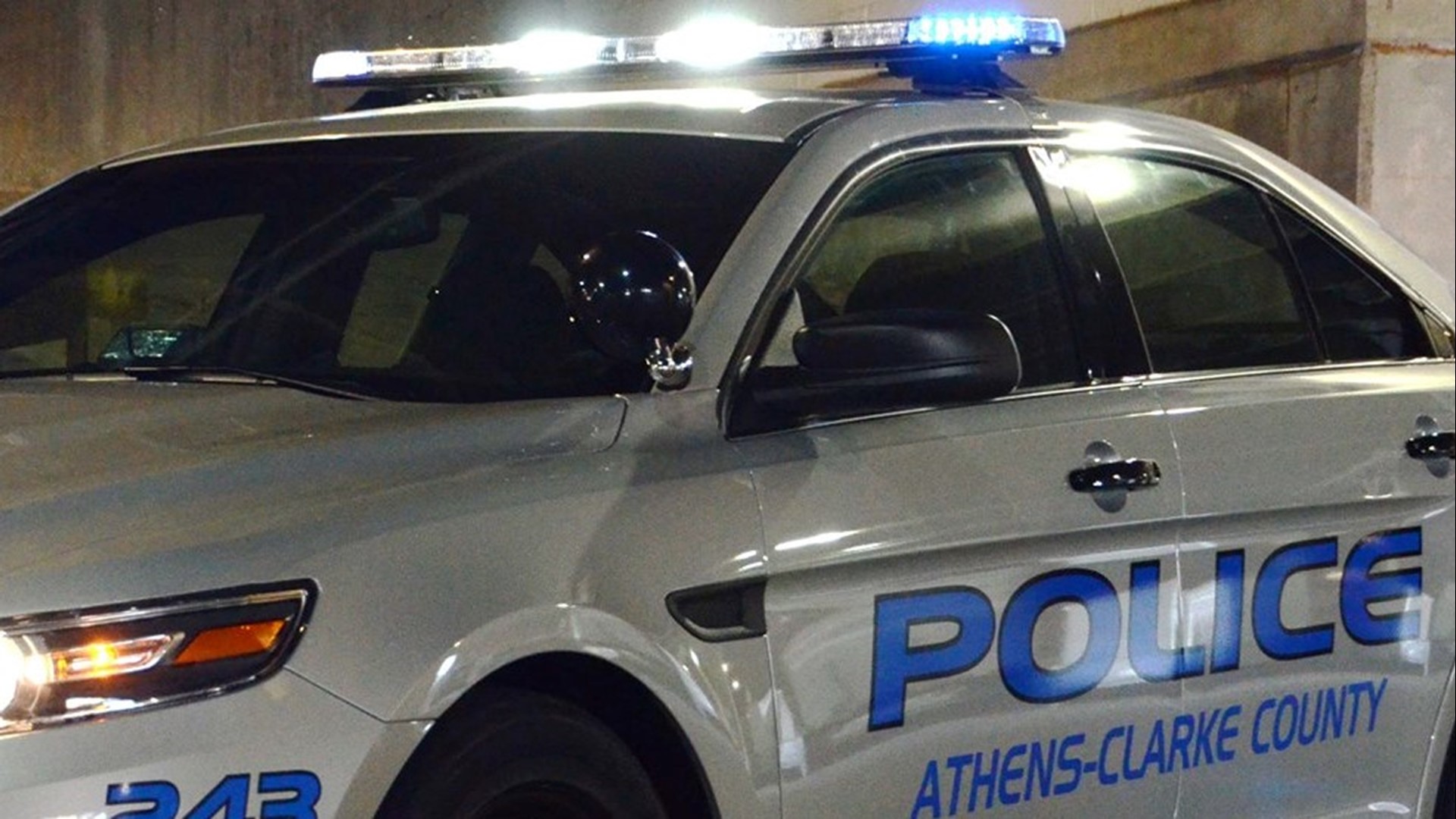 On Saturday at around 11 p.m., officers responded to a shooting on Carriage Court and located Carlos Harper on the ground with gunshot wounds.

Harper was transported to the hospital where he was pronounced deceased, police said.

The circumstances surrounding the crime were not released by police and did not say what the connection was, if any, between the two.