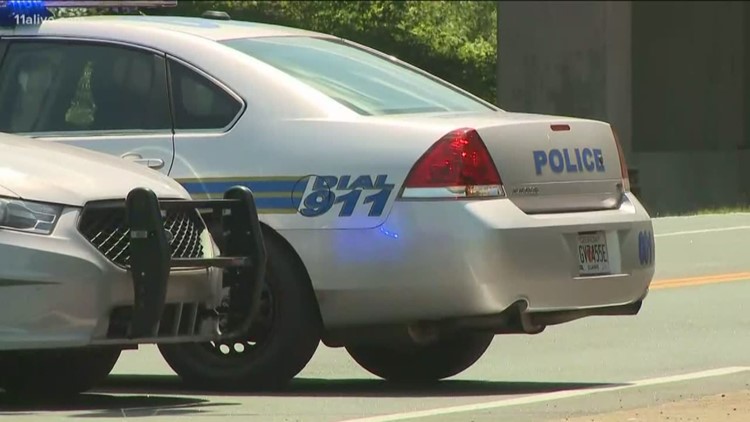 ATHENS, Ga. — A man is in serious condition and an officer on administrative leave after a shooting in Athens on Saturday afternoon.

Police said in a statement released later in the evening that, around 5 p.m. police responded to a domestic call in the 100 block of Baxter Drive - University Gardens Apartments. An arriving officer soon made contact with the apparent suspect, 28-year-old Salvador Salazar from North Carolina, who police claim "brandished a knife in a threatening manner" toward the officer.

The Georgia Bureau of Investigation (GBI) has since said that the knife was actually a machete.  The agency said that the subject ignored commands to drop the weapon and "attacked one of the officers."

The police department said their officer feared for his life and "discharged his service weapon and struck the male in the torso."

The statement said that police provided first aid to the man until emergency crews arrived to take him to a local hospital.  The officer has since been placed on leave as per the department's standard policy.

The department has also contacted the GBI to independently handle the investigation.

GBI spokesperson Nelly Miles said the incident is the 66th officer-involved shooting the state agency has handled in 2019. While not a requirement, many police departments, and sheriff's offices in Georgia have internal rules in place requirement they request the GBI to investigate.

However, some don't use the agency, meaning the number of officer-involved shootings in Georgia may actually be slightly higher.