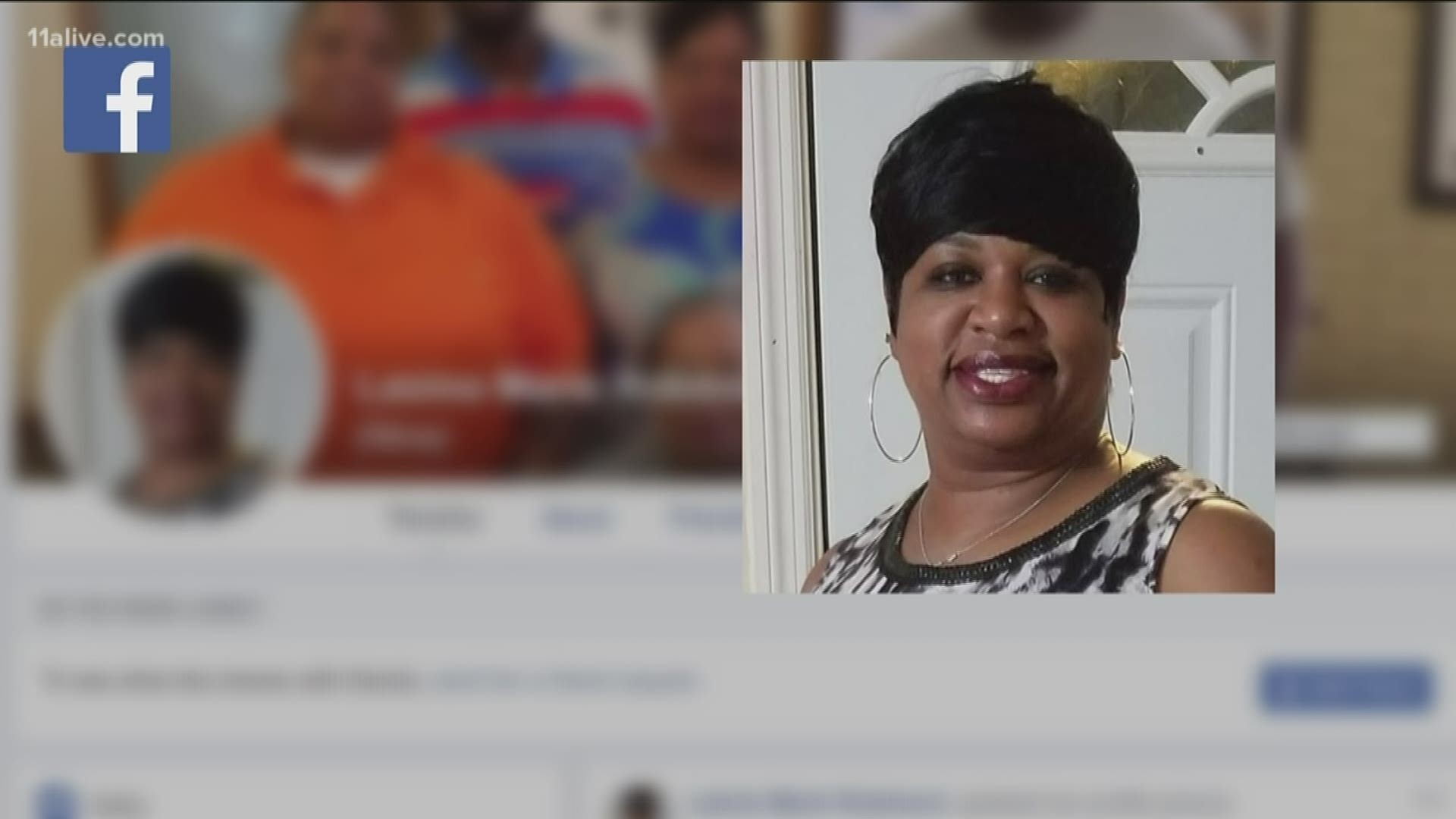 ATHENS, Ga. — A former University of Georgia employee stole at least $1.3 million from the university's Greek Life Office over the past decade, according to UGA police. That employee, Lasina Evans, is now dead.

Two of the accounts, belonging to the Interfraternity Council and Panhellenic Council, had money from Greek Life students for recruitment fees and chapter dues. The third account, the UGA Miracle account, contained donations raised by sorority and fraternity organizations for the Children's Miracle Network.

On June 19, the UGA Miracle office noticed they didn't have enough money in the account to write a check to a hospital after funds were raised for it.

Evans was then asked for the account statements and online access to the account. Shortly afterward, she took her own life in the Tate Center parking lot on campus.

According to the UGA police report, she may have used those funds to buy a Mercedes, Dior watches and a cruise trip.

UGA's Internal Auditing Division determined Evans “had almost complete control over all financial activity at the Greek Life Office, without any oversight or independent review."

In the investigation, police determined Pittard and Shamp did not commit a crime. Police said Evans acted alone in the thefts. No one will be charged due to the accused being deceased.

UGA's Internal Auditing Department recommended Schamp be terminated, and Pittard either be terminated or reassigned.