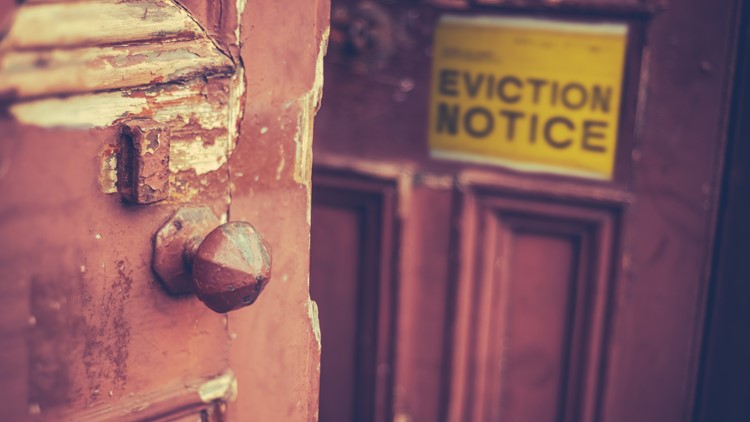 ATHENS, Ga. (AP) — A University of Georgia researcher says life has gotten worse for people who remain in poverty in Clarke County.

Adams is partnering with the local school district, government and other agencies on the Athens Wellbeing Project, The Athens Banner-Herald reported.

The project aims to gather information about families in the community and find ways to help them.

Adams recently gave the first public presentations on the first round of results that came from surveying families across Athens. Researchers asked questions about topics such as health, education, civic vitality and community safety.

Many in Athens are extremely impoverished, Adams said. Half of them have incomes less than half the federal poverty level.

She said 70% are "housing-burdened," meaning they have to pay 30% or more of family income for housing. Affordable housing isn't just a problem of the poor, though. Many above the poverty level in Athens are also housing-burdened, she said.

"Poverty is an income problem," she said. "Get the money as close to the hands of these people as possible."

"People actually know what's best for their families," she said.

Helping families already working to get more education or training also is an effective way to lift people's income and quality of life, Barger said.

The commission has been planning a "prosperity package" to aid families in poverty, the Athens newspaper reported.

Commissioners and Mayor Kelly Girtz have set aside $4 million in the upcoming 2020 fiscal year budget to help the poor.