Months after the University of Georgia got rid of them, Bird and Lime are no longer welcome in Athens as a whole. 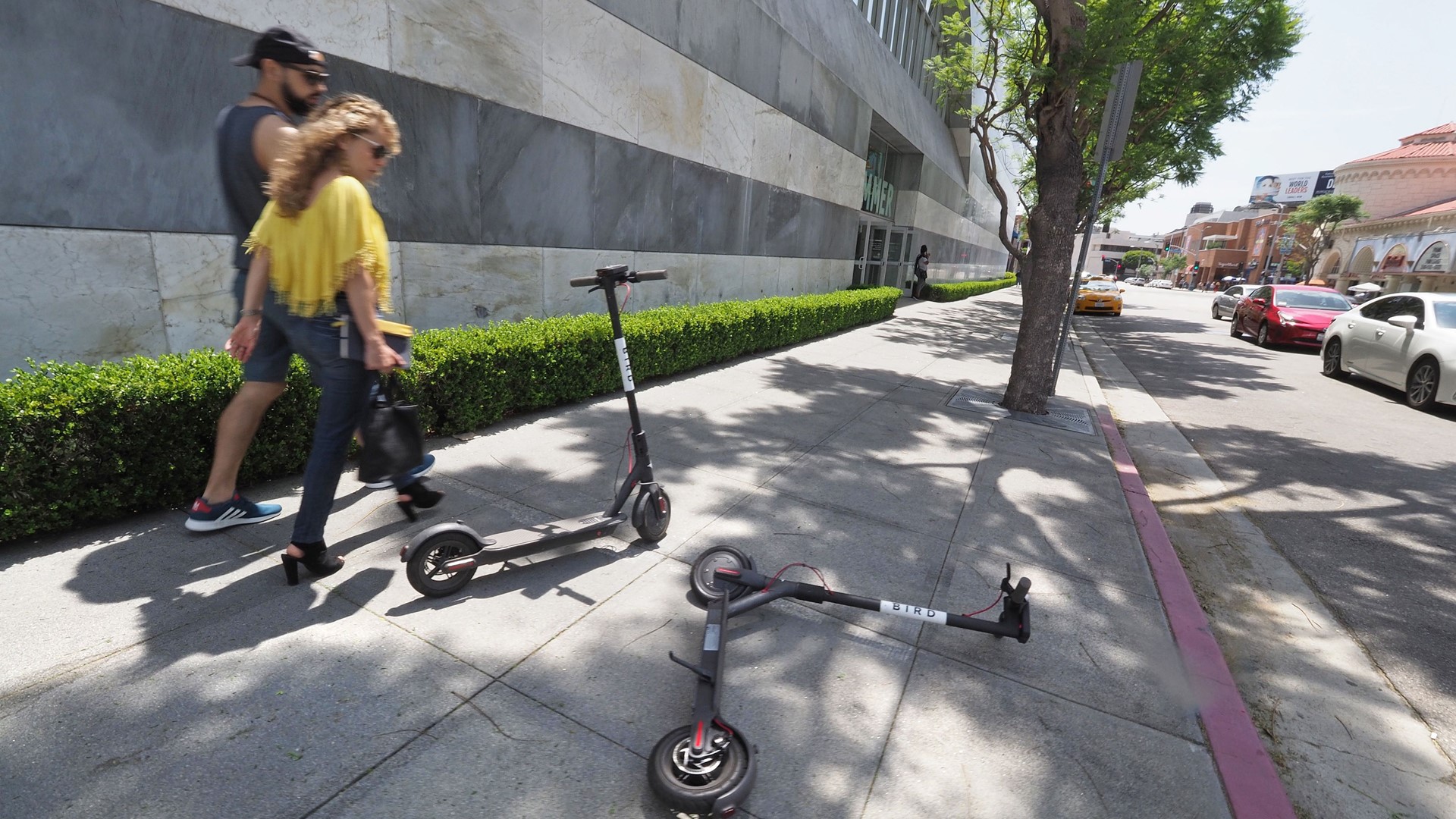 The city that the University of Georgia calls home just dealt a huge blow to a new mode of transportation popular among young riders.

In the new legislation, the city immediately points to the fact that the scooters and bicycles shared through these services have "suddenly and unexpectedly appeared in municipalities throughout the country, including Athens-Clarke County" and that the expansion has been unregulated "without adequate safeguards for the individual users or the greater community."

The city has been one of many across the country working to figure out the best way to handle the new transit trend that popped up seemingly overnight leaving scooters strewn on sidewalks and green spaces after customers get where they're going.

Some have chosen heavy regulation while others, like Athens, have called for an outright ban. Atlanta is already in the process of establishing more regulation by capping the number brought into the city and creating a licensing process.

RELATED: Lime says it recalled some scooters over fears the battery could catch on fire

"Due to the spontaneous appearance of these rentals and their appeal to young people, shareable dockless mobility devices are nearly always operated by users -- often minors -- without helmets, in contravention of state law," the legislation reads.

As such, the rides will be prohibited in the city until a "more permanent solution involving a pilot franchise program" can be put into place.

The new ordinance has a maximum length of 12 months, which they hope will give them time to come up with more permanent regulations. While not speaking specifically of Athens, both companies have said they were working with local governments across the country find suitable solutions that benefit all parties.

Until they do, any scooters found by police or other government-appointed parties will be impounded for $40 plus a $5 daily storage fee.

Athens may have drawn a line in the sand with the new ordinance, but they are definitely not the first ones to make the move - even in their own city.

The University of Georgia also banned the rides back in August and followed up by confiscating over 1,000 scooters.