Chloe Adona is using her passion for music to feed those in need. 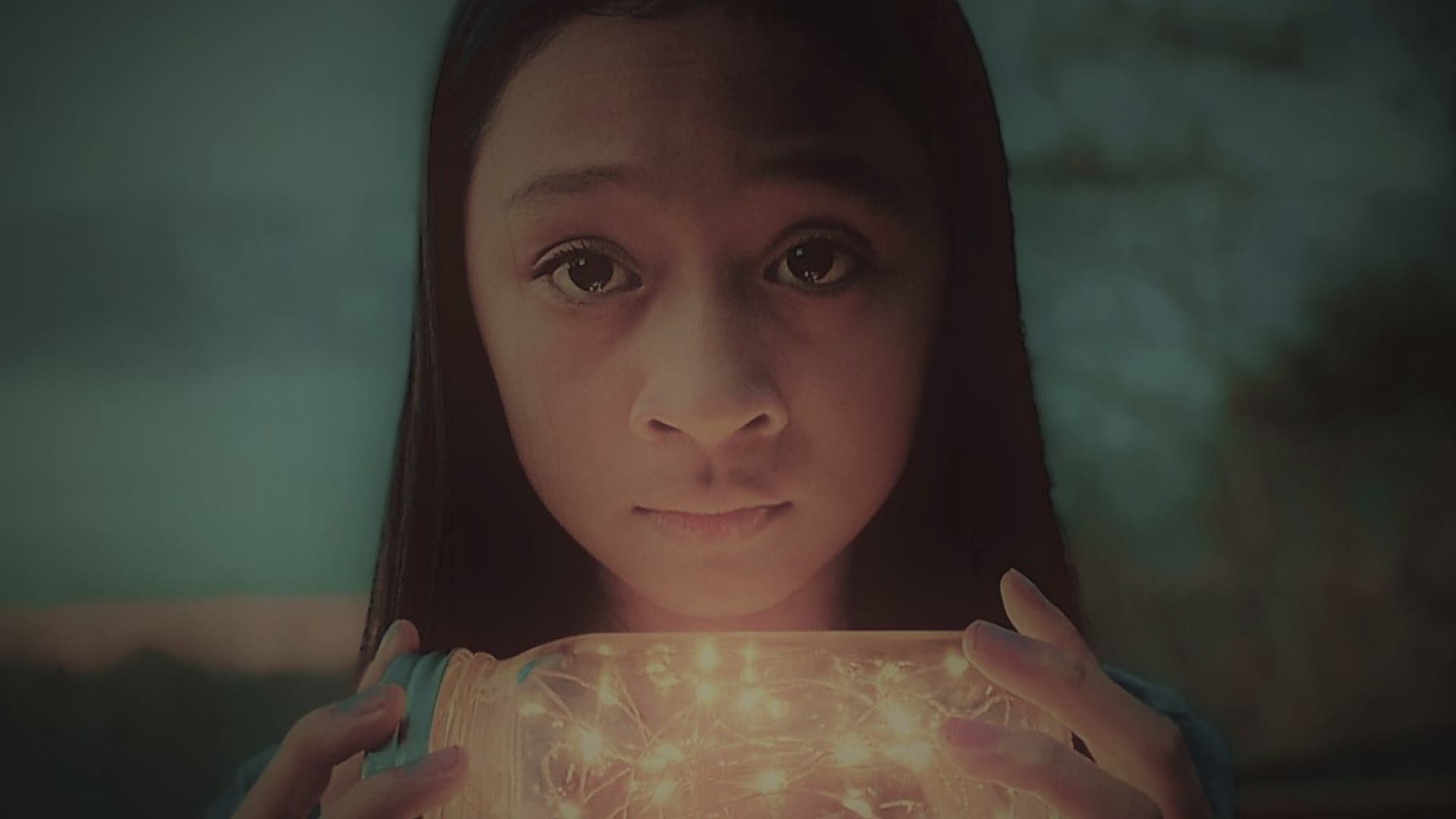 The 11-year-old released her single on April 3, with the goal of raising $1,000. Just two weeks later, the budding singer has raised over $3,000 in donations. The minimum donation for the song is $2, but donors have the option to give more.

"I noticed some of my peers at school were not able to afford their lunch and it really just broke my heart to know that other people that I don't know were not able to eat meals regularly," said Adona.

The John's Creek elementary school student she knew she needed to find a way to help. That's when the Forsyth County teen decided to use her single to raise money for the Atlanta Community Food Bank.

"I knew I had to find a way to help out," added Adona.

In addition to singing, Adona is also an actress with a reoccurring role in the soon to be released Comedy Central television series, Robbie.