26,000 lbs in trash picked up in Forsyth County during 'Shelter in Place' month 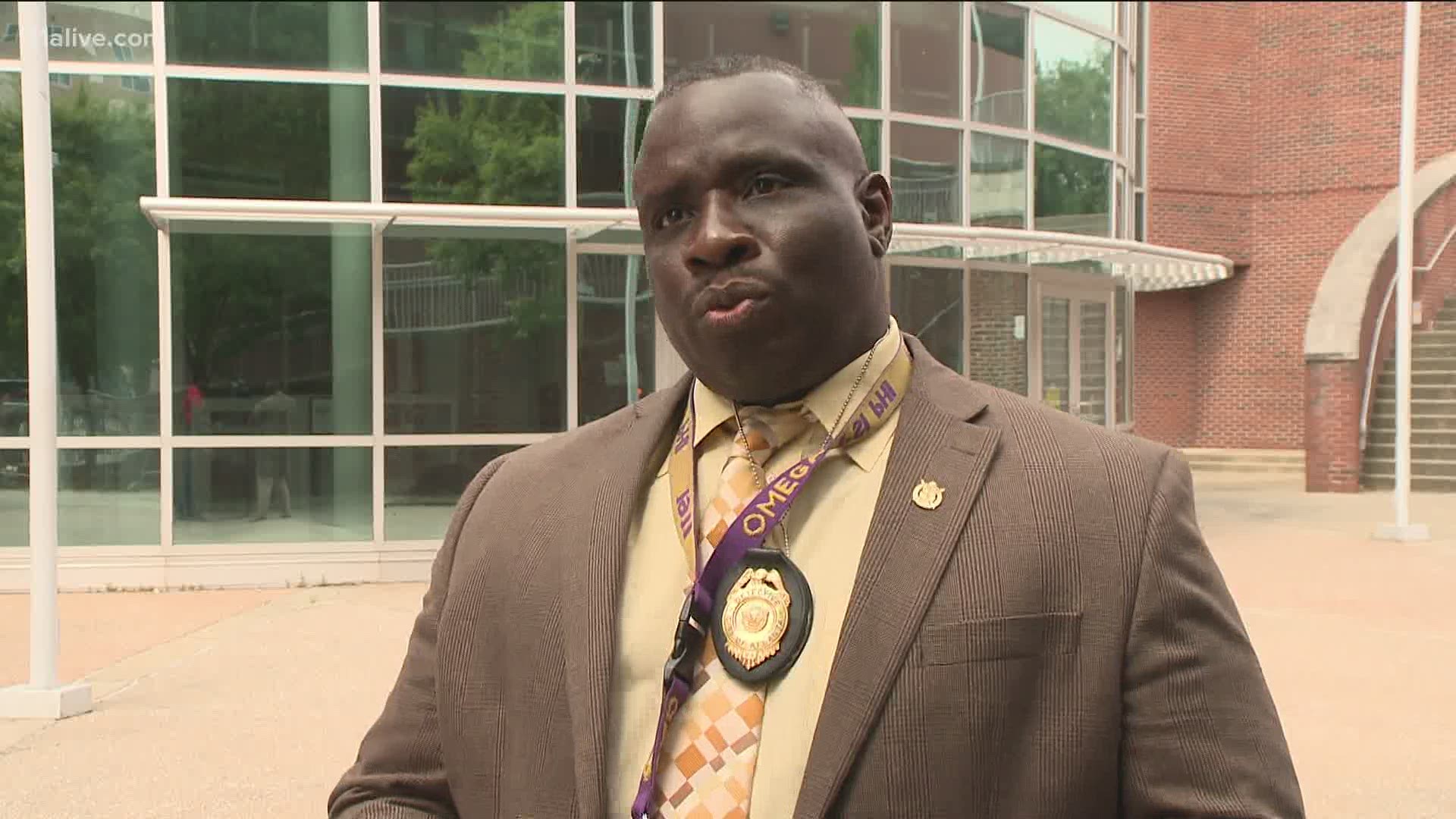 FORSYTH COUNTY, Ga. — The Forsyth County Sheriff's Office reported that workers in the litter detail picked up almost 26,000 lbs in trash during April, a month when most residents were sheltering in place due to the coronavirus.

Spokesperson with the sheriff's office, Stacie Miller, says the more than 10,000 lb increase in trash from March to April had a large part to do with picking up bulkier items which weigh more.

"The numbers will fluctuate depending on what is picked up for instance in April they picked up a refrigerator from the side of the road," explained Miller.

The Litter Detail Deputy coordinates with Forsyth County Clean and Beautiful for road clean up, establishing which areas and roads within Forsyth County have been reported as needing clean up. The Deputy supervises four inmates who perform county roadside trash removal.

After its inception in mid-2018, 855 bags of trash were collected and 88 roads were maintained in the first six months. 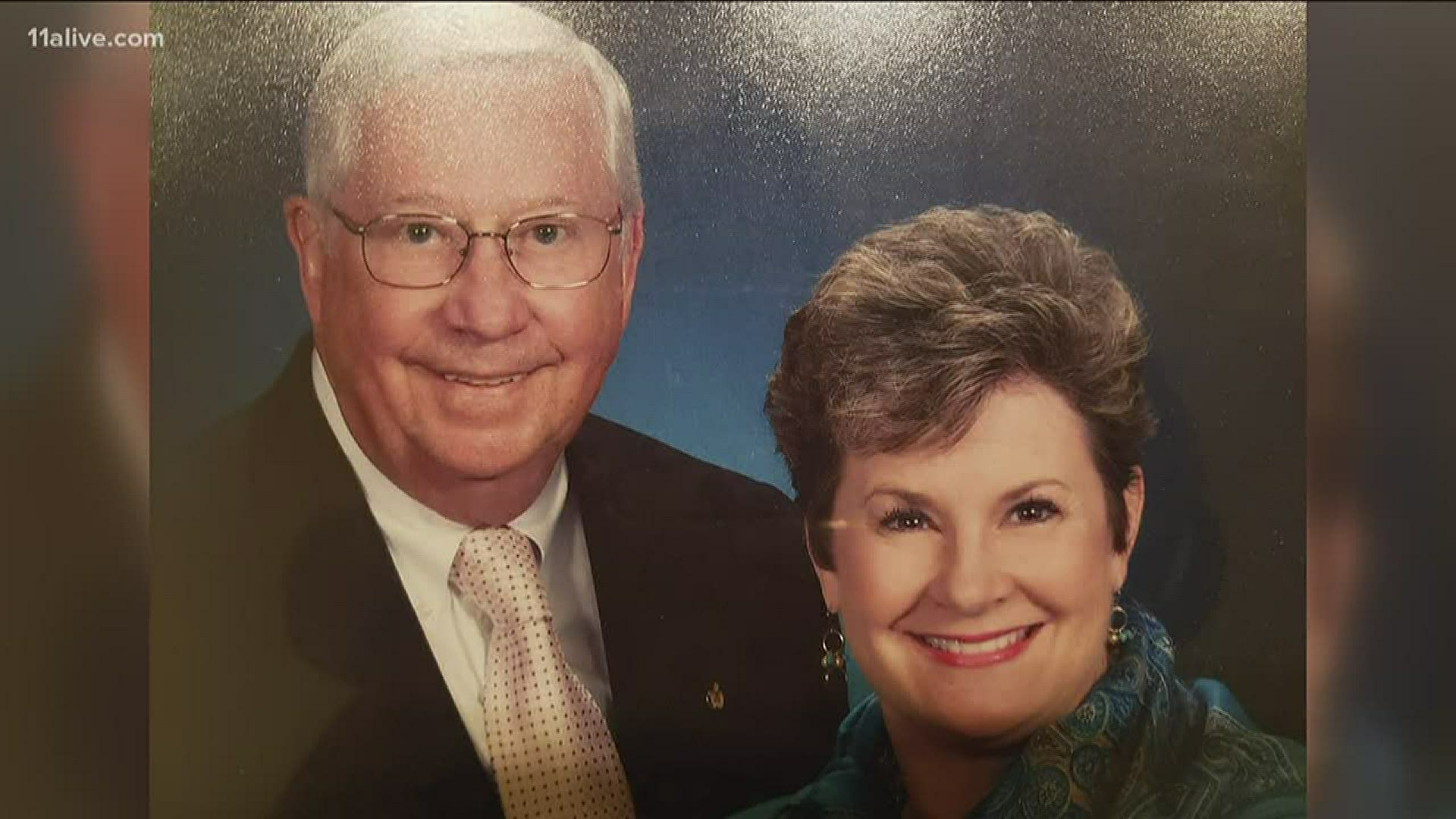