At around 10:50 a.m., emergency officials responded to 2510 Dahlonega Highway in reference to a single vehicle crash. 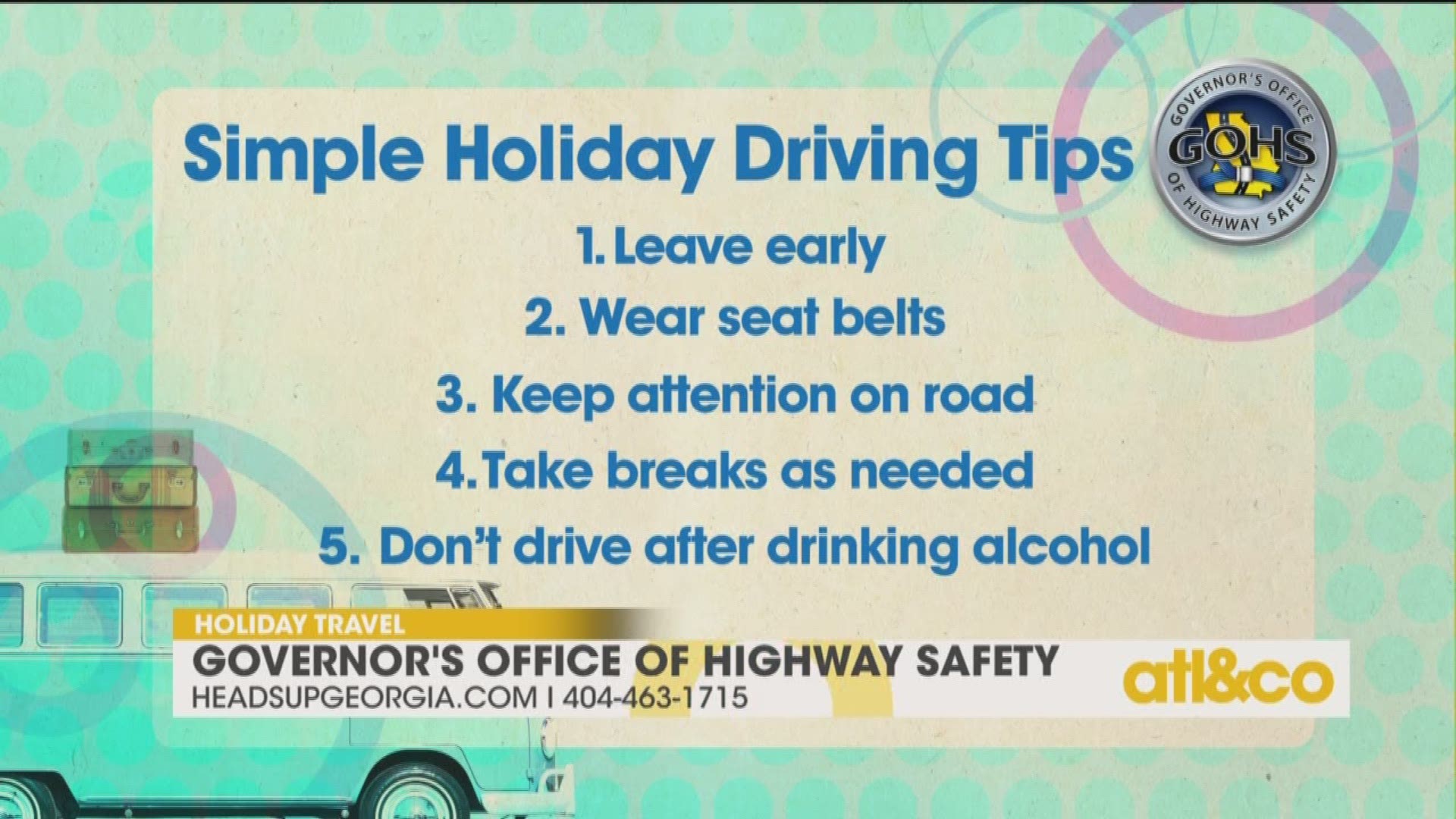 FORSYTH COUNTY, Ga. — The Forsyth County Sheriff's Office is investigating a crash that killed a 28-year-old woman on the Fourth of July.

At around 10:50 a.m., emergency officials responded to 2510 Dahlonega Highway in reference to a single vehicle crash.

"The Ford Focus ran off the roadway and continued through a yard coming to a stop at a concrete barrier," Rainwater said.

Authorities said Hernandez was pronounced deceased at the scene.

The crash remains under investigation by the department's Traffic Specialist Unit.

'He's clinging to his life': Family of homeless man shot in head by deputy praying he pulls through

Police: More than a dozen trampled in Chicago July 4 stampede

Atlanta 15-year-old shot in stomach, back and leg but OK after fireworks argument