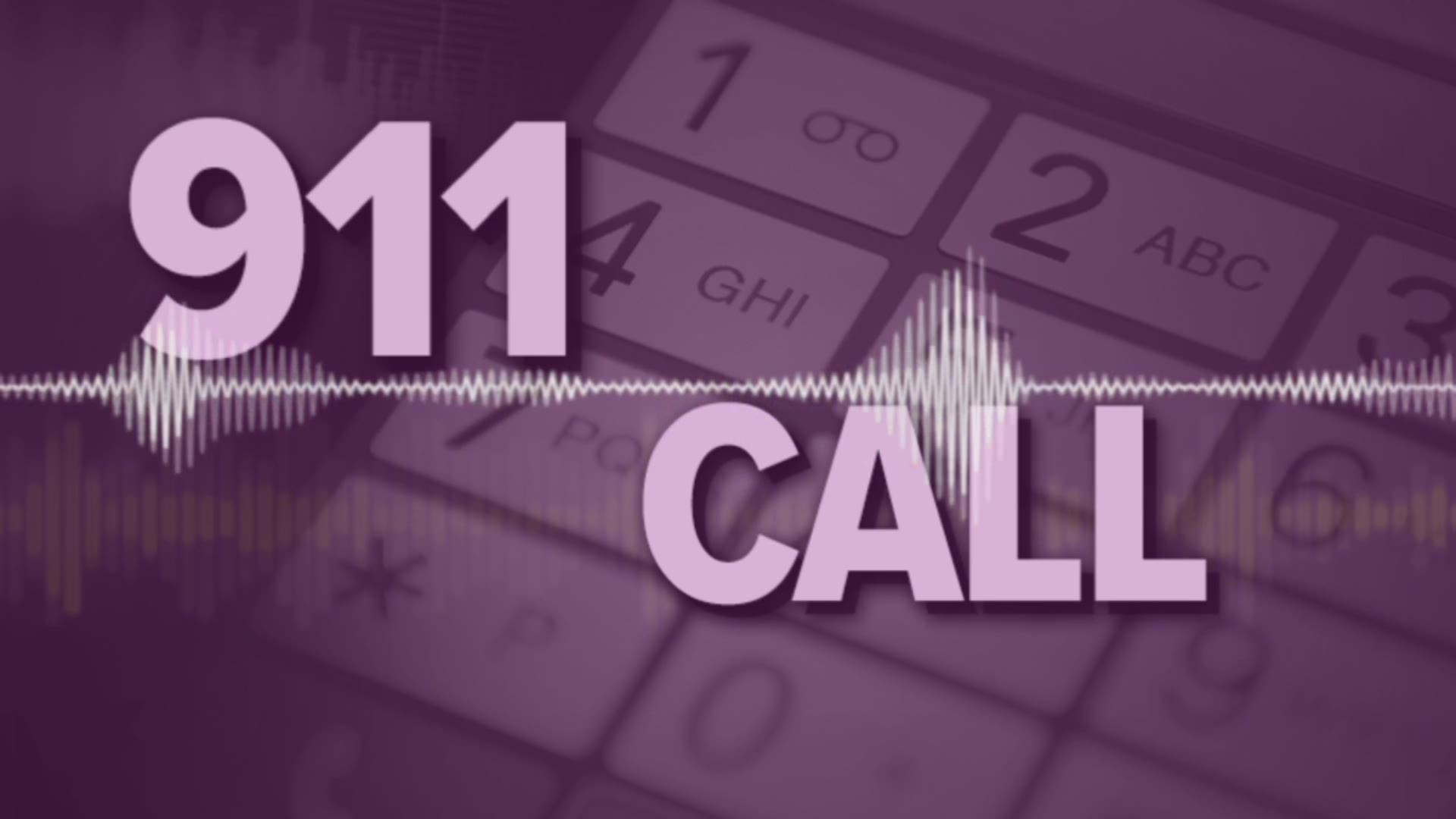 Horsford was found dead in the backyard of a home in the 4000 block of Woodlet Court on the morning of Nov. 4, 2018. She had attended an overnight party at the home.

The sheriff's office has confirmed that her death was investigated by its Major Crimes Unit. Her body was transported to the Georgia Bureau of Investigation's medical examiner's office for an autopsy.

Horsford's death has raised questions online, with a number of people using the hashtag #TamlaHorsford on Twitter and expressing outrage over the lack of media coverage of her death.

The 911 audio begins with a woman asking for an ambulance and speaking with a 911 operator. About one minute into the recording, she appears to become a bit emotional while speaking to the 911 operator. A man takes over, who identifies himself as the boyfriend of the person calling.

They describe Horsford as being "stiff" and "face down" in the back yard. Over the course of the eight-minute-long phone call, they indicate that the deck is about 20 feet off of the ground.

"Maybe 20 feet from where your feet would be on the railing," the boyfriend said. "The railing itself, is maybe three and a half, four feet?"

He also said that there was a camera facing the deck that may have caught the incident that occurred.

"My girlfriend has cameras here on the back deck that we can check, that I think would have caught the incident if she fell from here," he said.

She was described as the only smoker in the group, and the boyfriend said he saw her out there smoking at one point.

"She was the only smoker," he said. "I'm out on the deck right now, and you know, cigarettes, lighter, are out here."

The 911 operator remained on the phone with him until officers arrived at the house to begin their investigation.

Woman claims discrimination by SC foster agency over her religion