A body pulled from Lake Lanier is identified as a man who disappeared in early June. 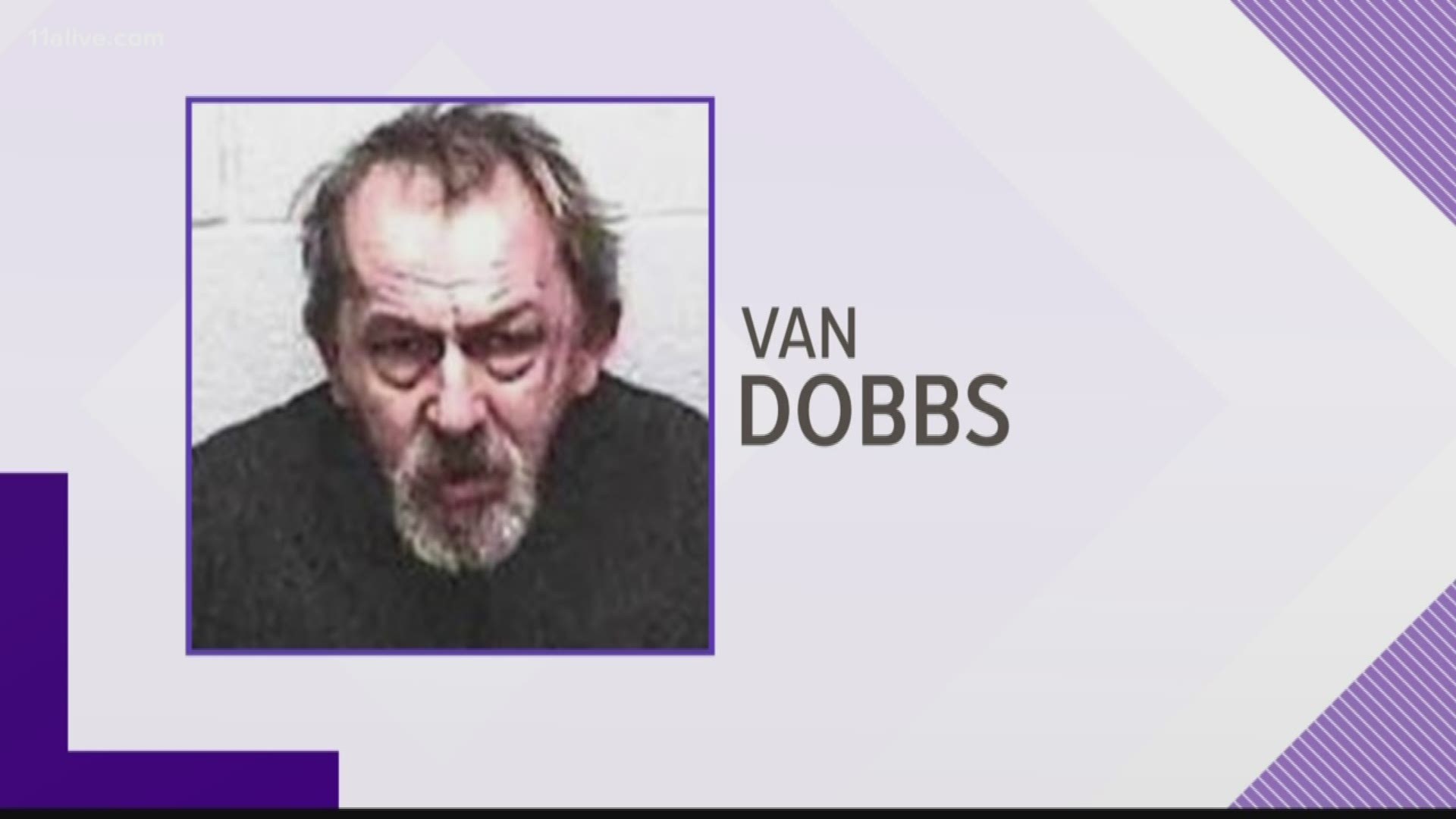 FORSYTH COUNTY, Ga. — The Forsyth County Sheriff’s Office has confirmed that a vehicle and body pulled from Lake Lanier Sunday morning is that of a missing man.

The body found inside the vehicle is believed to be Van Dobbs who was last seen on June 5, authorities said.

A fisherman found the vehicle submerged in the lake around 4:15 p.m. Nov. 17 and notified authorities.

Dobbs was last seen leaving his home on Keith Bridge Road, driving a silver 2002 Dodge Caravan. In mid-August, more than two months after he disappeared, authorities started searching once again but to no avail.

The sheriff's office said they conducted an extensive search for Dobbs during the summer and fall, including aerial and marine searches around Lake Lanier with the help of the Georgia State Patrol's aviation unit and the Georgia Department of Natural Resources.

Authorities don't suspect foul play at this time. The body has been taken to the Georgia Bureau of Investigation's crime lab for an autopsy.