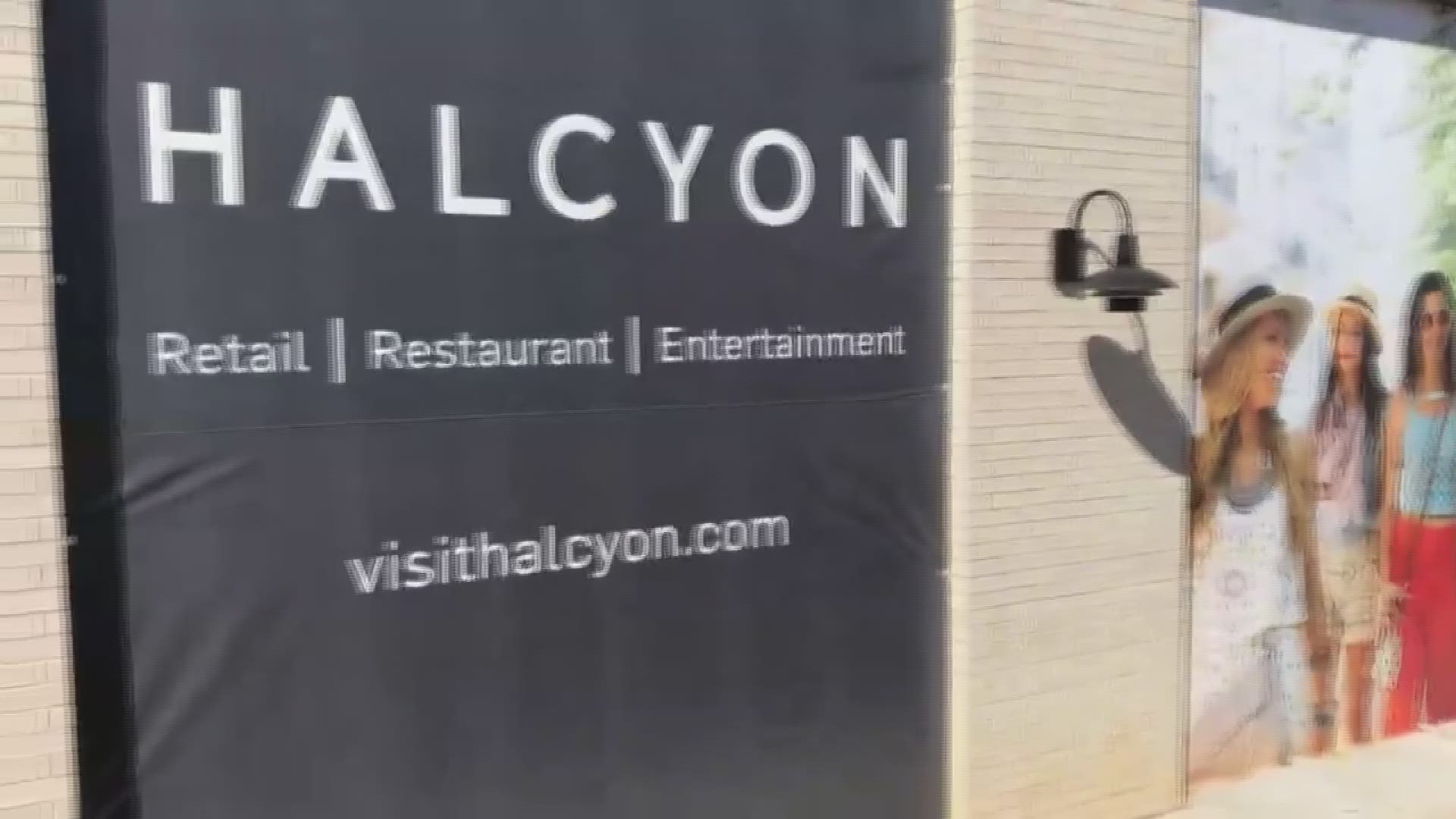 FORSYTH COUNTY, Ga. — Alpharetta City Center, Avalon and Halcyon have joined forces to create a digital cookbook featuring meals from a collection of restaurants at the mixed-use destinations in order to support area non-profits.

“Cooking Together(ish)” will be available for purchase starting Friday, May 8. 100 percent of the proceeds will benefit North Fulton Community Charities (NFCC) and The Place of Forsyth (The Place).

Halcyon’s very own, Gu’s Dumplings, Cherry Street Brewpub, Popbar, Land of a Thousand Hills and It’s a Sweet Life Bakery have all contributed some of their favorite recipes for families to recreate at home.

The cookbook is available as a downloadable PDF and can be purchased by making at least a $25 donation to either NFCC or The Place. After making a donation, individuals must submit proof of contribution to cookingtogetherish@gmail.com to receive an emailed copy of the book for at-home use.

The thoughtfully curated cookbook features 20 recipes, including appetizers, salads, soups, sides, main dishes and desserts, which were hand-selected by the restaurant teams themselves.

Participating restaurants are below:

“While this year has brought unforeseen challenges, we’ve also seen inspiring examples of people rallying to serve neighbors in need, and this collaborative cookbook is a testament of that kindred spirit,” said Phil Mays, principal at RocaPoint Partners and developer for Halcyon. “Across cultures and communities, food is a unifying force that brings people together and we hope these recipes bring a sense of comfort, happiness and togetherness to your home right now.”

Kroger to donate 200,000 gallons of milk to food banks through summer