The suspects were in the Forsyth County store for about 4 minutes. 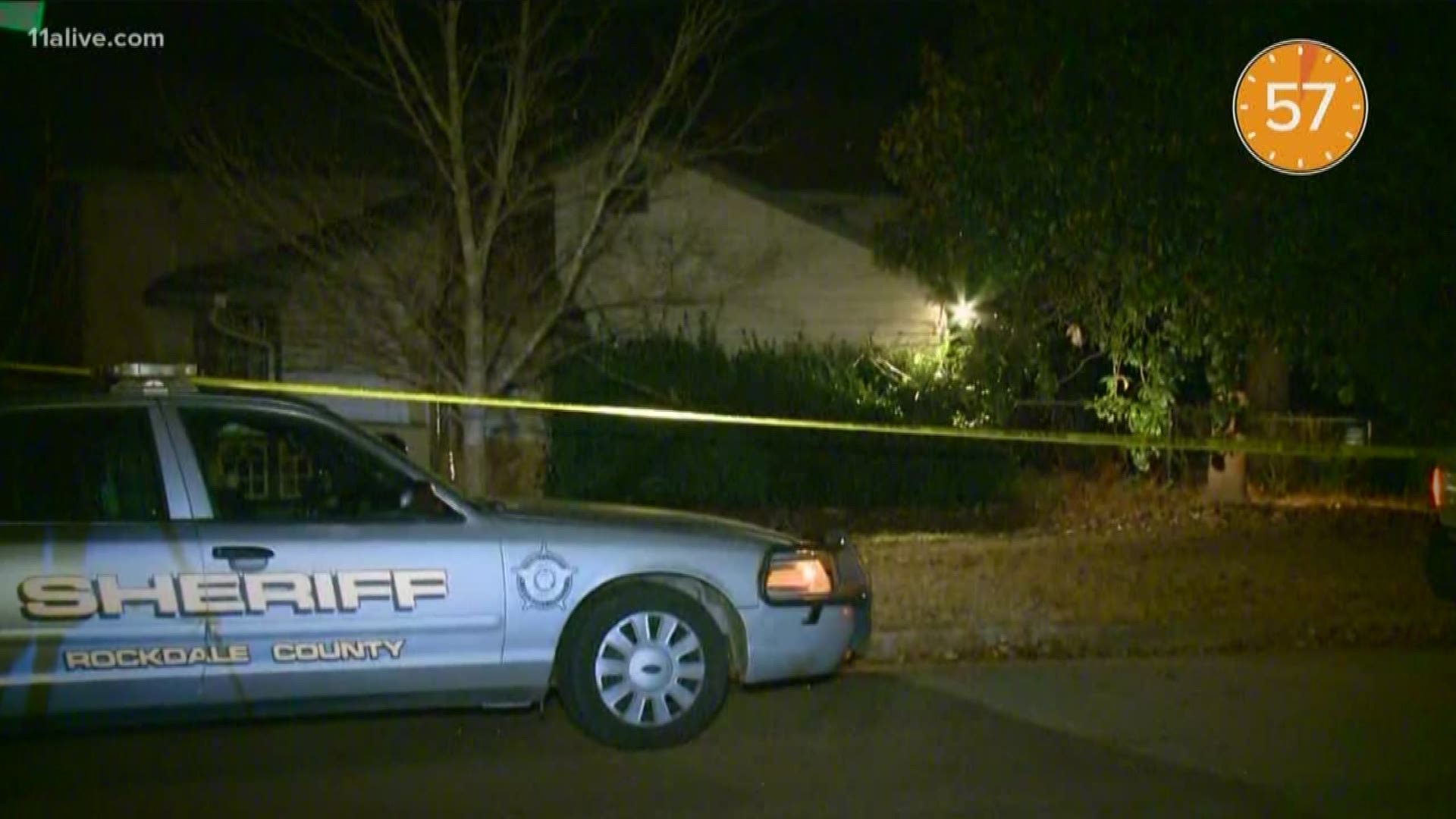 The store's owner, Cliff Whitney, said the alarm company called him at about 11:45 p.m. to report the break-in. He was able to check his security cameras on his iPad and confirmed the thieves in the store. Police were called and Whitney made his way to the store.

Deputies arrived on the scene shortly before midnight Saturday night.

Whitney says that the store's primary business is the drones, and they offer FAA certifications and commercial drones.

The loss is hard to take, especially during the Christmas season.

"We work on really low margins," Whitney said. "It's a big [loss] for any business, but especially a small business."

The thieves also stole from the Toys for Tots box in the store. He said this is his store's first year working with Toys for Tots.

Right now, authorities are looking to track down the two thieves; they are looking for anyone with any information on their identities.

Whitney is hopeful that the thieves will be caught.