The collision of 2 boats on one of metro Atlanta's most popular lakes has resulted in multiple injuries and a search for two missing fishermen. 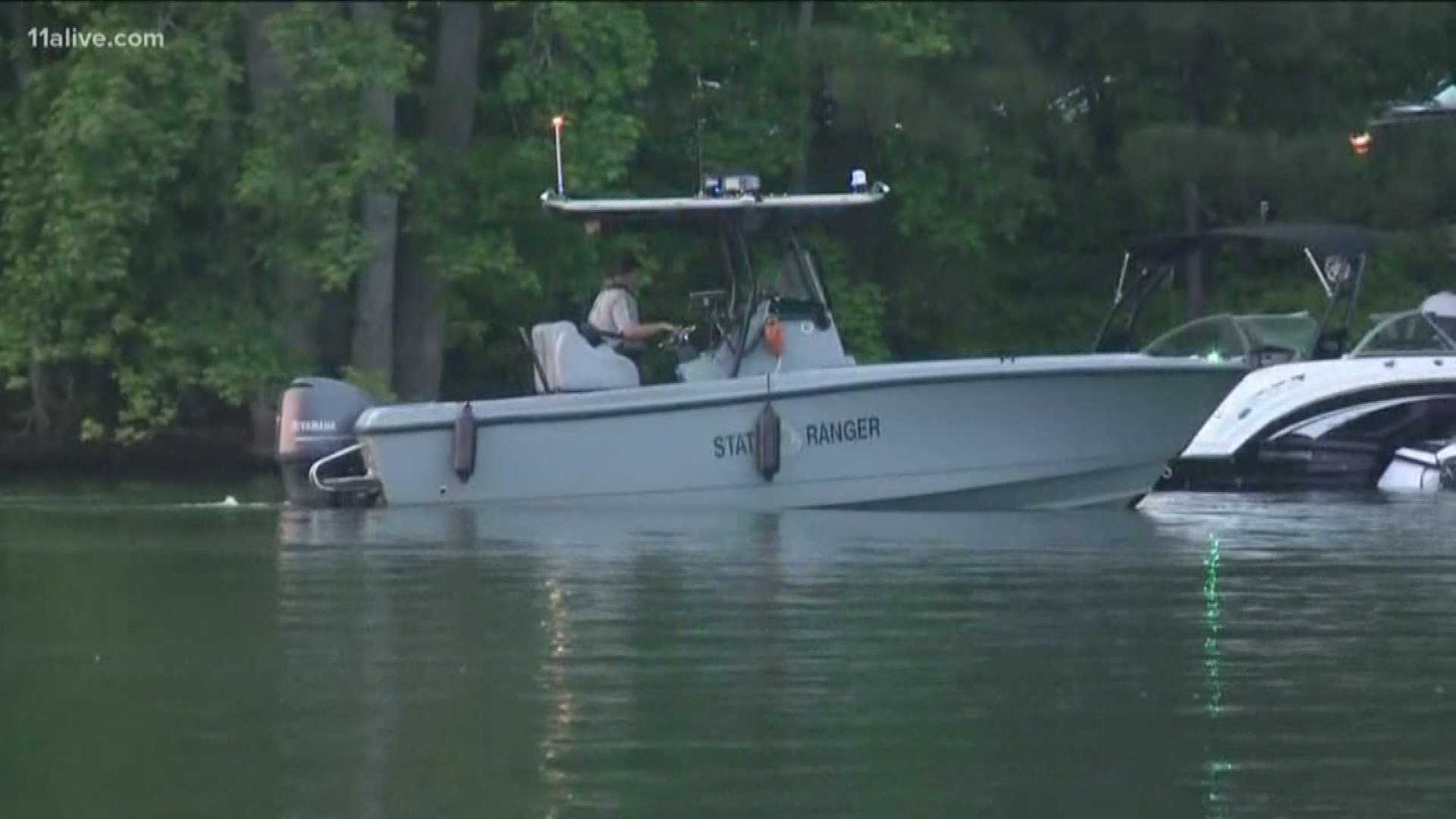 However, the search continues for two more men who were apparently fishing in the area at the time. Fire officials didn't say who the two men may be, but added that they believe they're both adults.

The Georgia Department of Natural Resources is working alongside the fire department and the Forsyth County Sheriff's Office in the search.  Authorities haven't announced how the accident may have happened.