According to the Forsyth County Coroner, the body was discovered in an area known to be frequented by homeless people. 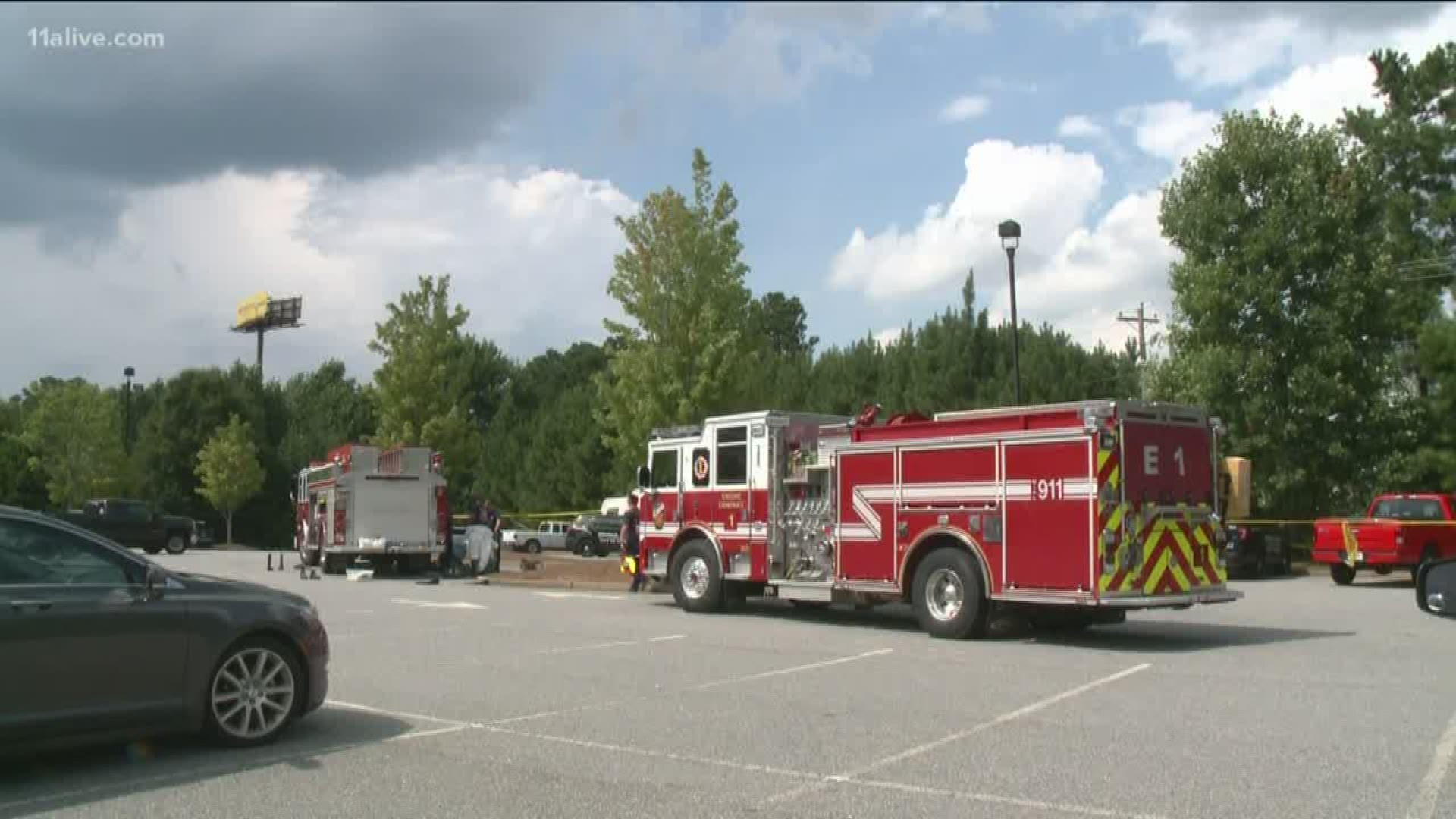 On Sunday afternoon, Forsyth County Coroner described the body as that of a middle-aged white man who had been "displaced from his home."

The Forsyth County Coroner's Office says they have not been able to determine the manner of death, nor even an exact time of when the person died.

McDonald said that while his office has not been able to determine the manner of death, nor an exact time of when the victim died, there were no signs of foul play on his body.

He told 11Alive that the body was discovered inside a tent in an area where homeless people had been known to frequent in the past.

McDonald said the man's personal items were discovered in the tent and in two shopping carts found nearby. He said the last time that anyone had seen the man alive was on August 4.

The body has been turned over to the Georgia Bureau of Investigation for a formal autopsy at their crime lab in Decatur.

"He could be anywhere" | Search still on for "extremely dangerous" escaped Tennessee inmate, reward increases to $57,000