The cause of the water outage was to replace a valve and replace a valve that had failed in the 6‐inch PVC water main within the subdivision. City crews repaired the valves around 3:00 pm on November 19, 2019, and began flushing the line.

The city recommends that if you experience any water outages or low water pressure, you should boil all water prior to using. Officials advise boiling the water for at least one minute after reaching a rolling boil. Once water pressure is restored, residents are advised to flush their house plumbing. 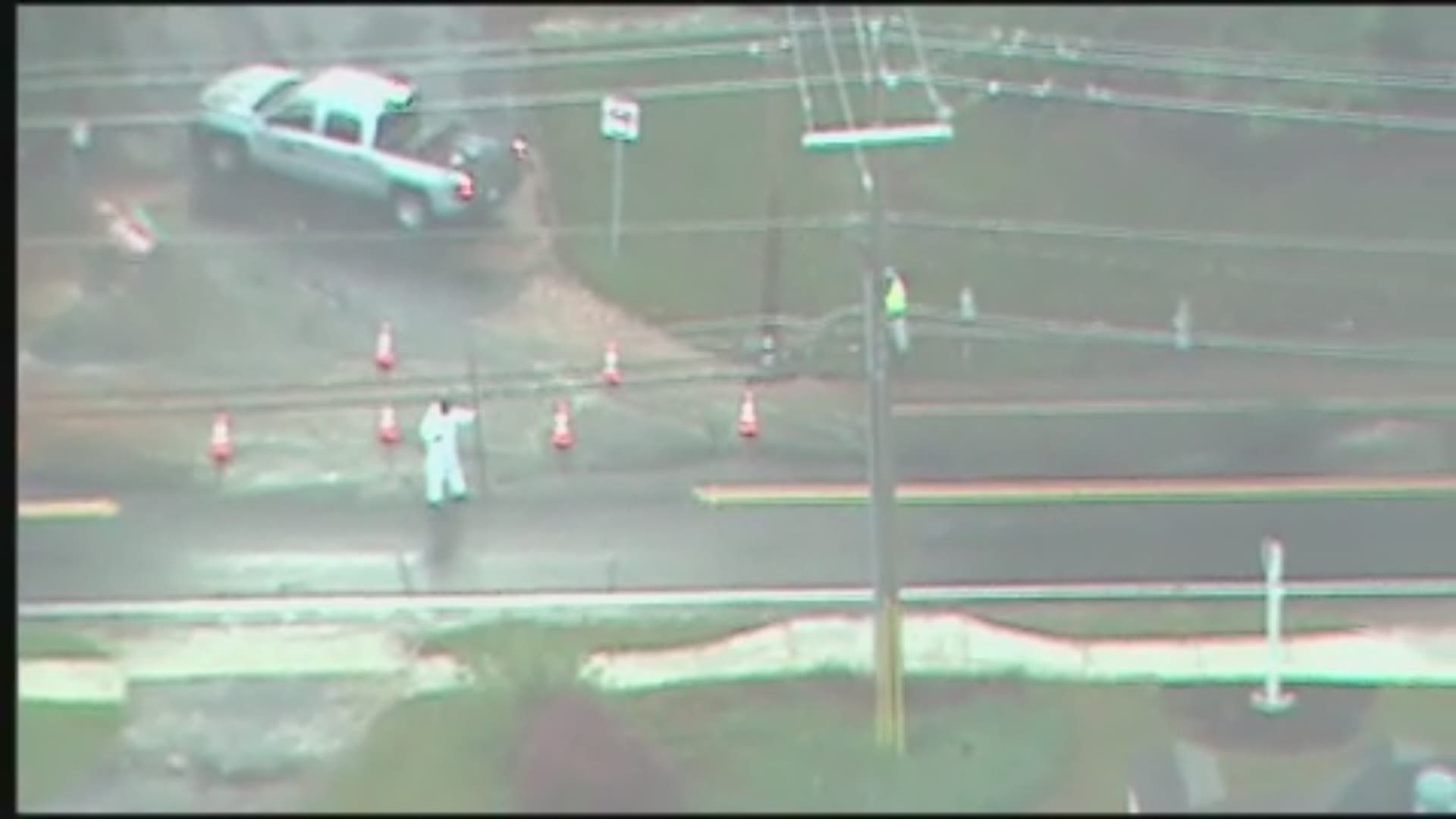