Eleven-year-old Charlie Westbrook became the honorary mayor and got a day dedicated in his name. 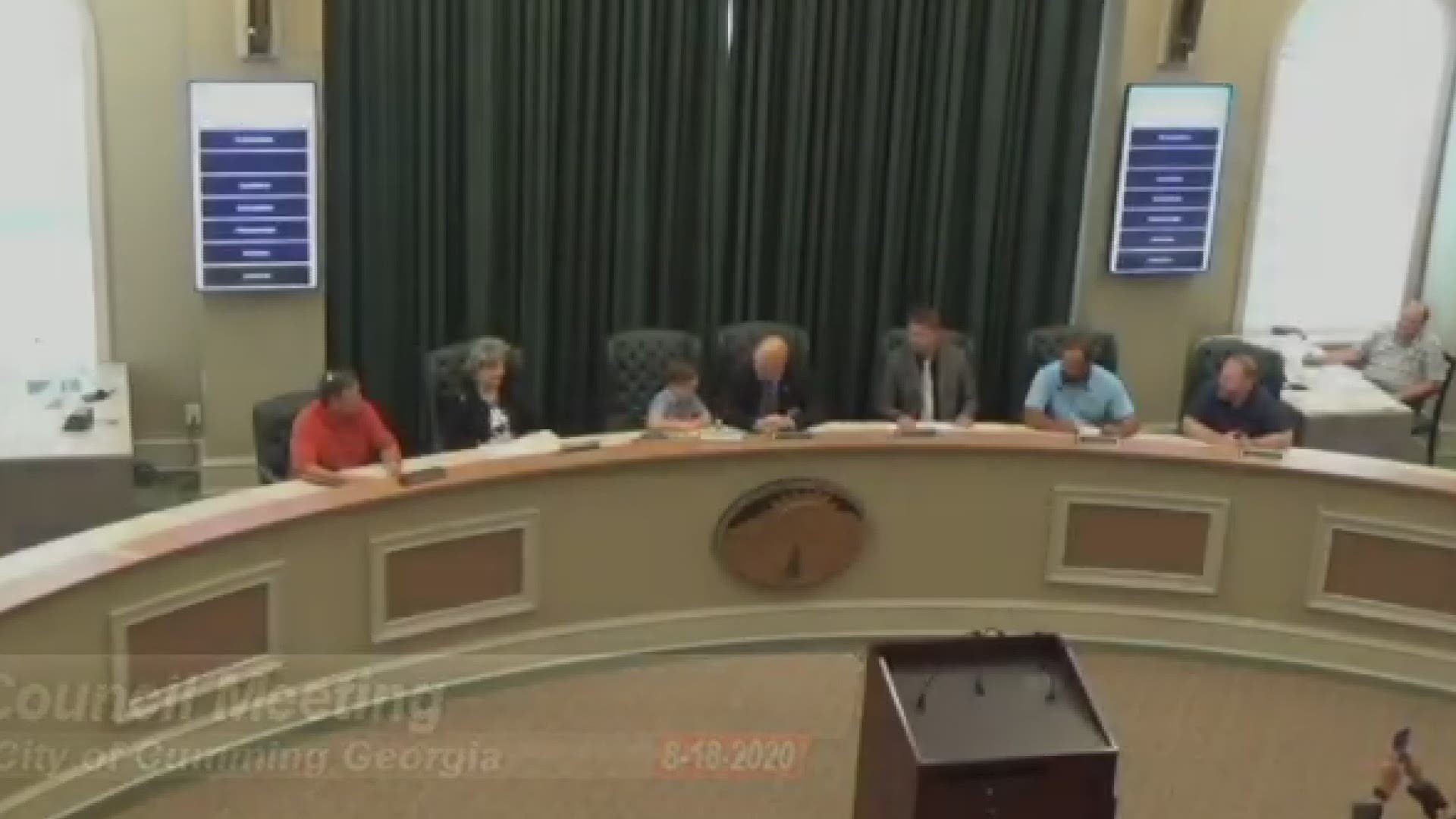 Charlie Westbrook has been called the mayor since he was little because of his dreams of becoming president. The ambitious young man is the son of Slade and Elizabeth Westbrook. The couple said that he has been shaking peoples' hands and introducing himself his whole life.

"We've always called him the mayor and other people call him that as well. He wants to be president when he's old enough to run and he has campaign buttons that say President 2044 on them," Elizabeth said.

"I knew about Slade's son and I decided to call them and see if they were available Tuesday night," he said.

That's when Mayor Brumbalow said he asked Charlie if he would be willing to preside over a city council meeting as the honorary mayor.

"Charlie is the sweetest kid you’ll ever meet in your entire life. I’ll be honest. That was the best day that I’ve had in the two and a half years of being Mayor,” Brumbalow said.

Charlie's mom said the surprise request meant so much to them.

"The fact that he just called Slade out of the blue that night and wanted to do this for Charlie just meant so so much to us," adds Elizabeth.