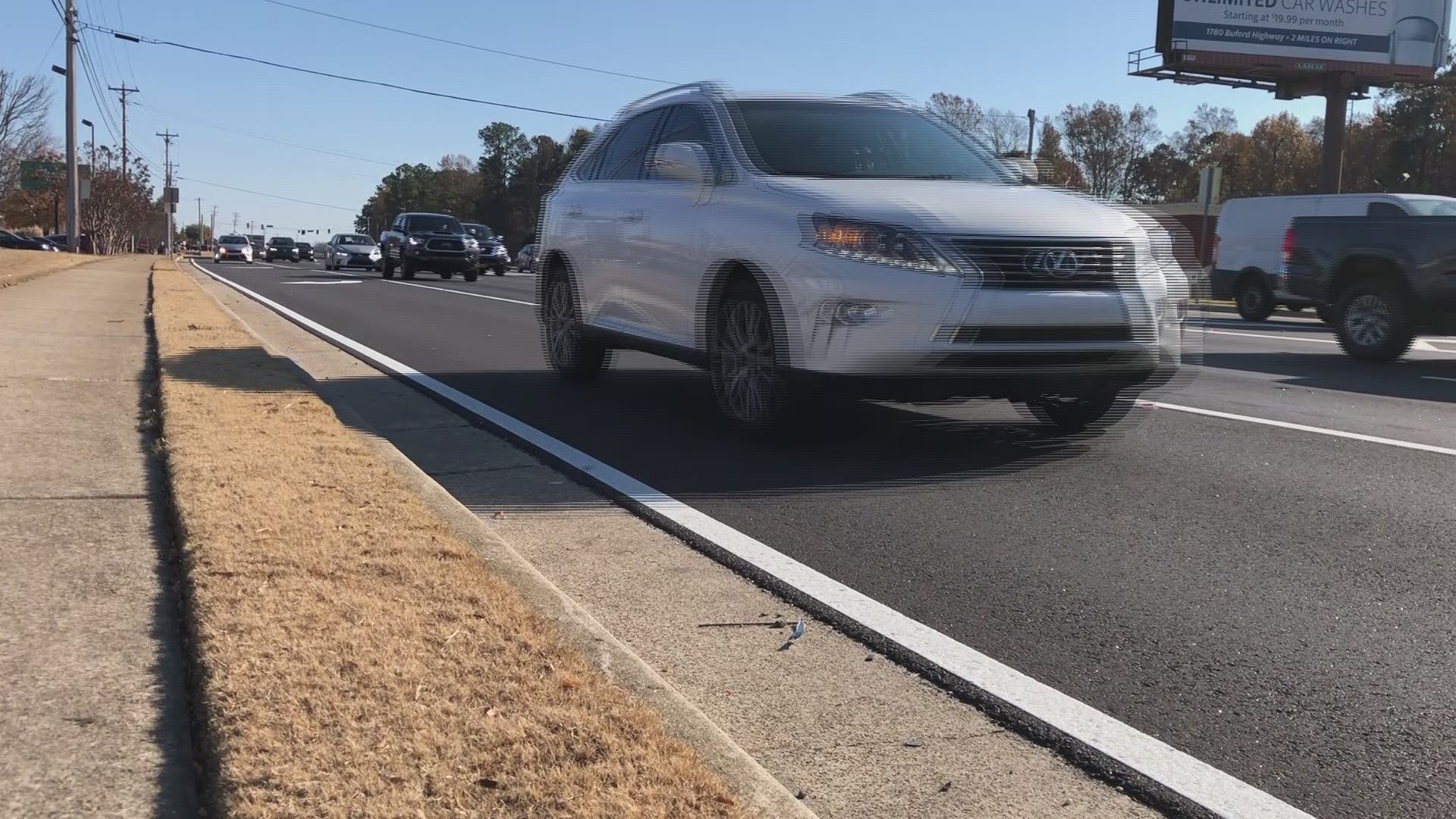 The building was evacuated and ventilated by Forsyth County Fire personnel. Ulta was back open shortly after the incident. Police say there were no serious injuries, posting to their social media pages, "Tis the season for theft and mischief".

Officials with the Police Department have not confirmed whether the suspect has been located and/or arrested.