Forsyth County Sheriff's Office are investigating whether a medical event could be the cause of the crash. 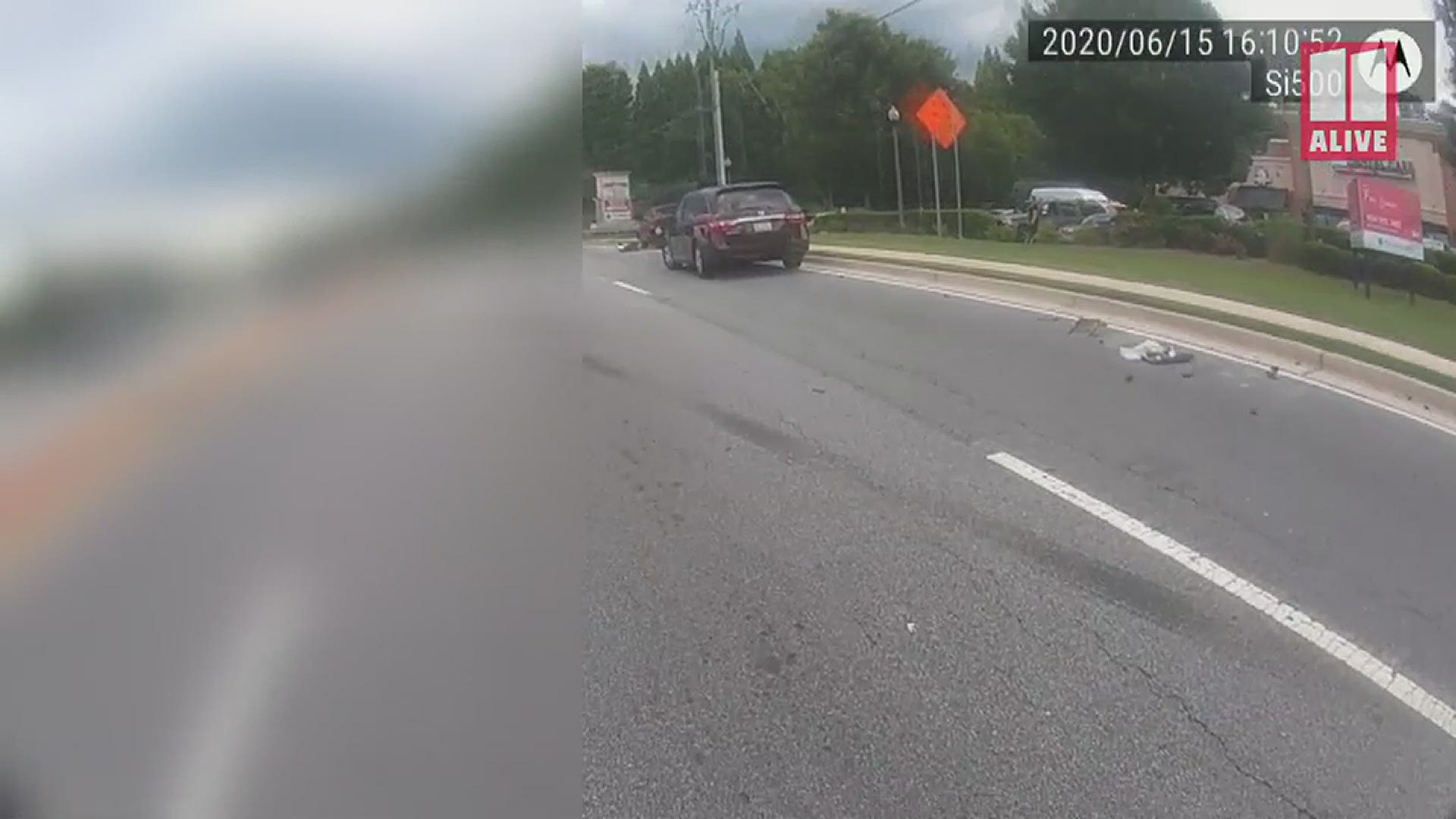 FCSO Public Information Officer Stacie Miller says that a dispatch team was called out to Keith Bridge Road on June 25 regarding a phone call from OnStar about a single-car accident. Deputies responded to the crash between Leland Drive and Burma Road around 7 pm.

Upon arrival, Miller says deputies attempted life-saving measures on the driver which were unsuccessful. The 48-year-old man was pronounced dead at the scene.

The case remains on-going, however investigators believe a medical event could be the cause of the crash.