The mayor saying the decision came after realizing "our public doesn't want government mandating the recommendations of public health officials." 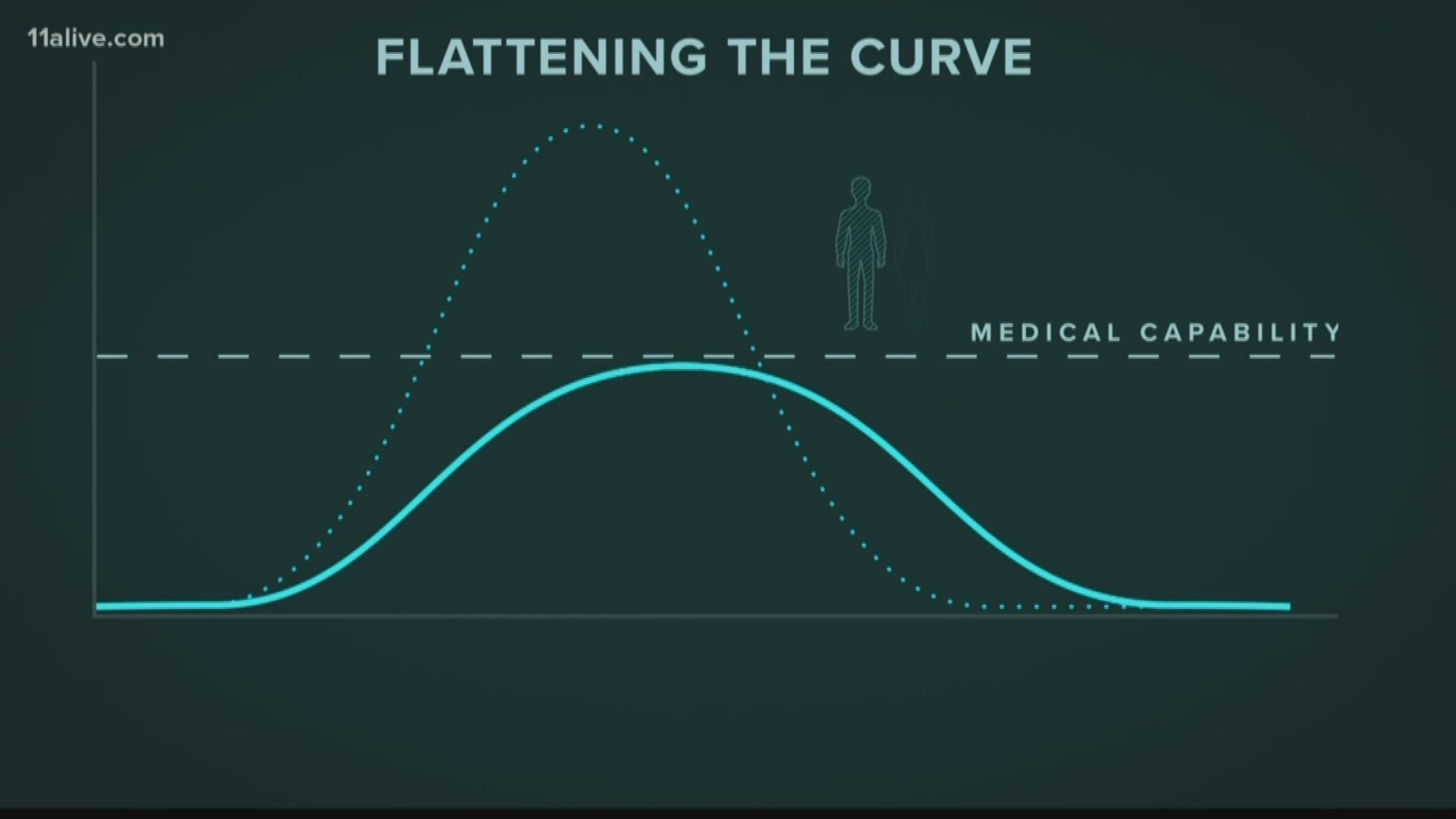 The mayor writing that, "while the intent of the order was to protect the public from the spread of COVID-19, it is obvious that a large portion of our public doesn't want government mandating the recommendations of public health officials."

Brumbalow went on to say, "I said in our press release that I would swear in up to 150 policemen. I was looking at a worst-case scenario caused by the pandemic as our police department has 18 officers. I can see that I didn't communicate our thoughts and intentions clearly enough.

"People reacted strongly on social media thinking we were becoming a police state. That was never the intent, added Trumbalow.

Trumbalow addressed concerns over this portion of the order saying, "Many people don't speed for fear of the fine. We were hopeful that this would cause people to really think about social distancing. We couldn't fix the problem without an order that had an enforceable offense. While I think the intent of the order was for the health of our citizens, the delivery was bad. I own that and take full responsibility."

The mayor concluded the post with this, "there is no longer a social distancing order in the city. Please keep a safe distance, wash your hands and be mindful of everyone else."

If you've had issues with your Georgia unemployment PIN number, here's what's going on