Record shop goes up in flames weeks before grand re-opening 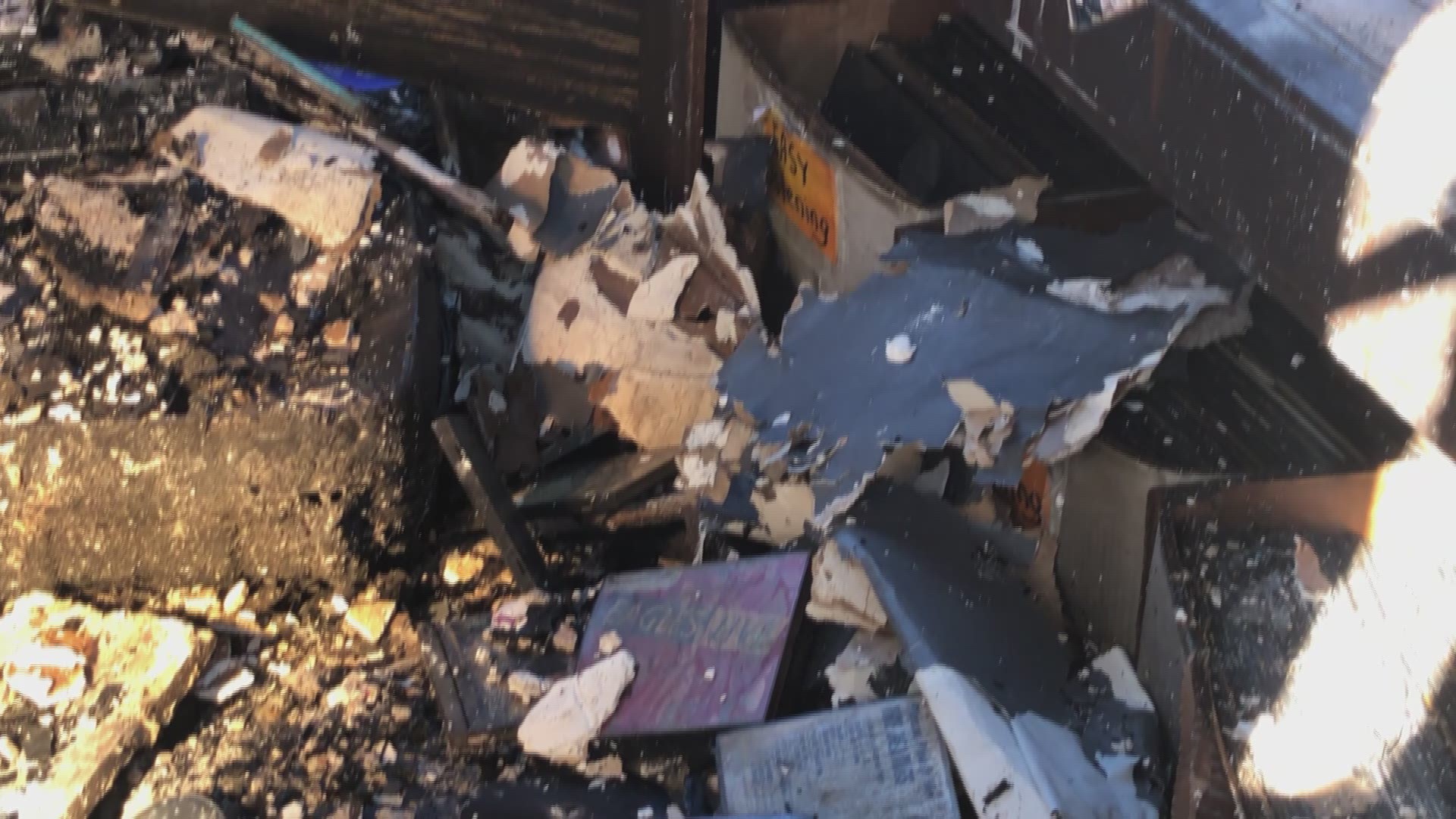 His Rock Music was set to re-open later this month at 318 Dahlonega Highway after moving from its former residence on Merchants Square. The 3,000 square foot building went up in flames on Friday just before 5 am destroying thousands of dollars in equipment.

Bob Johnson, the owner of His Rock Music says he was in the process of purchasing insurance for the new location and had planned to have a grand re-opening January 25, "There's probably about $30,000 in equipment and music that's completely gone."

"People that grew up with Rock Music have been sending positive notes and bands that played with us have been saying ‘hey don’t give up, and please re-open again at some point’. The community's support has just been overwhelming," says Johnson.

"It's bittersweet. It’s sad that we lost all of our inventory, but it’s nice to know that people cared about His Rock and what we were doing," Johnson adds.

While the building does have insurance to rebuild, Johnson will not be able to recover any inventory losses because of the absence of a Certificate of Occupancy, which was supposed to come this week. Johnson hopes to restock his inventory and find a new location this summer in hopes of re-opening.