Marie's Italian Deli says they've been waiting on this since last year. 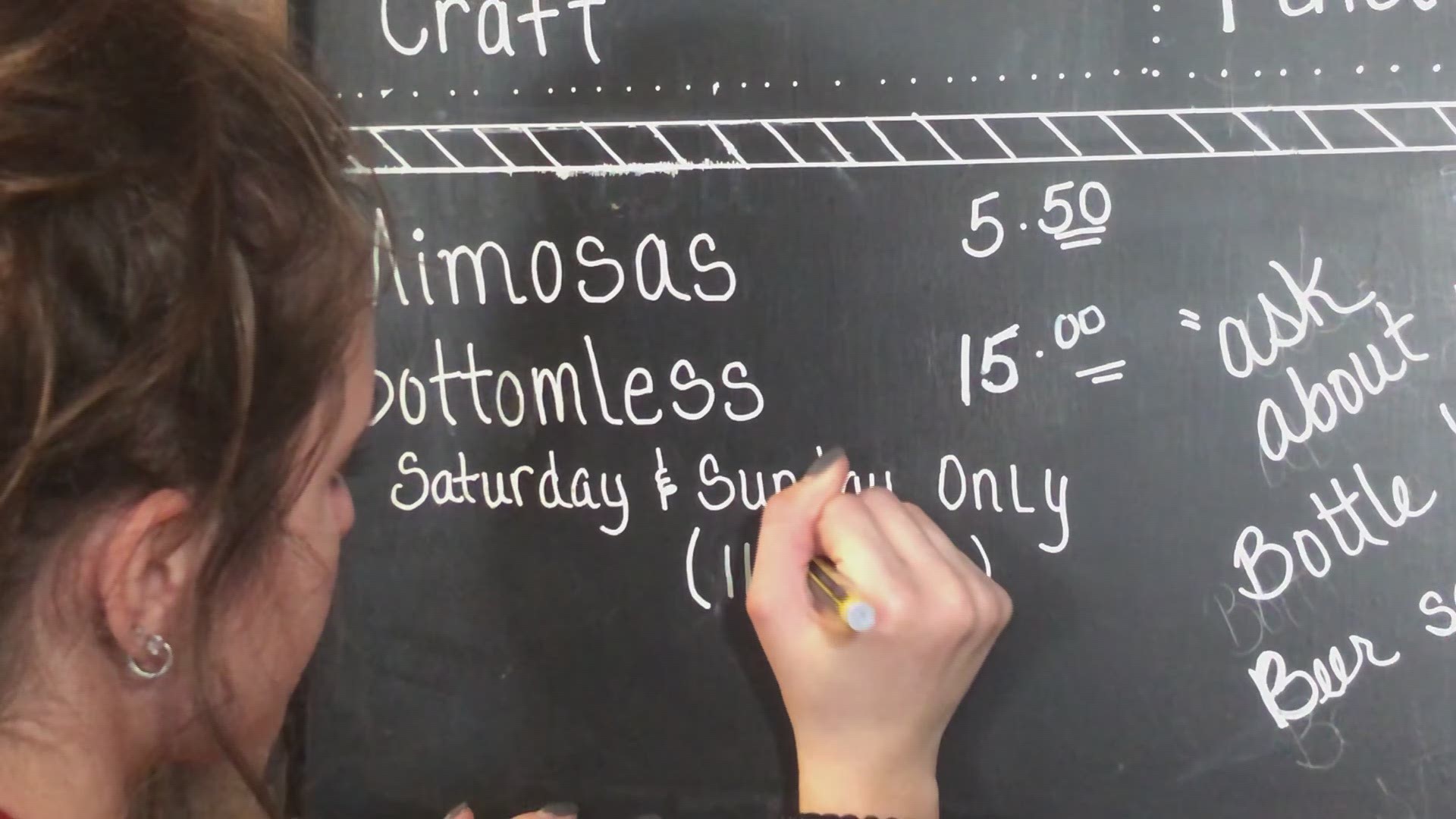 One of the restaurant owners, Matthew Smith, says this is a big win for them after last year when they were not impacted by the Forsyth County Brunch bill.

"We were big supporters of the bill last year when it first hit the ballot and encouraged everyone to vote for it. So when we found out we were going to be excluded because we are within city limits, we were really upset," says Smith.

"We've been celebrating all morning, but this Sunday we're going to do specials on alcohol pitchers and just really embrace the brunch crowd that we've been missing out on. We have people who come in and want a mimosa. I tell them, ‘I’m sorry, you’ll have to wait till 12:30.’ So I think that keeps people from coming here,” says Smith.

The restaurant opens at 10 am on Sunday, November 10th and will start offering bottomless mimosas at 11 am, as well as wine and beer.

Georgia passed the brunch bill, officially titled State Bill 17, in early 2018. The passage of this allowed individual communities to decide if they’d like to offer alcohol sales 90 minutes earlier on Sunday, shifting the start of sales from 12:30 pm to 11 am. The referendum was placed on ballots and passed in dozens of communities last November. 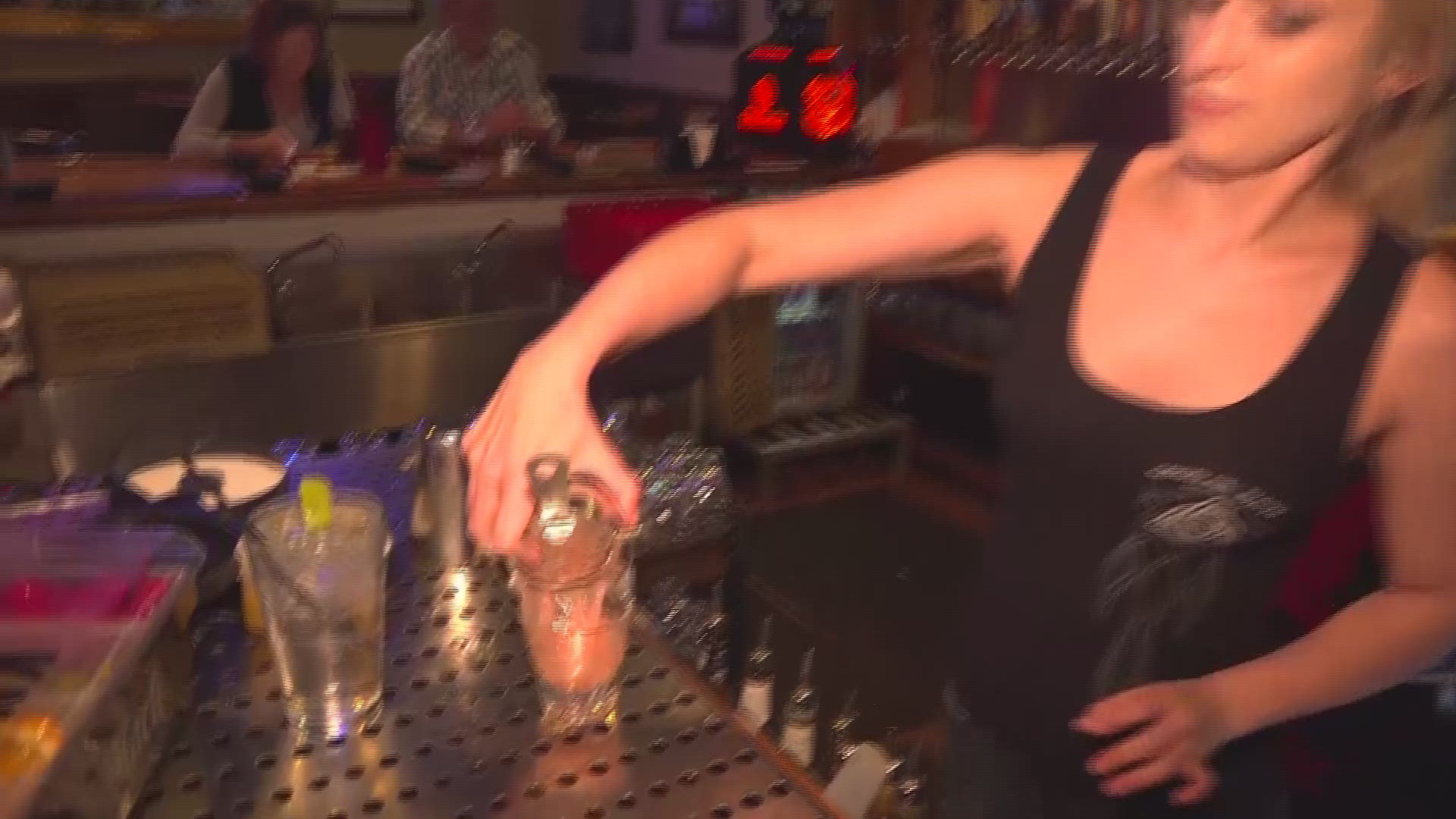 'Brunch bills' enjoy wide support around Atlanta in Election Day voting, but fail in one city