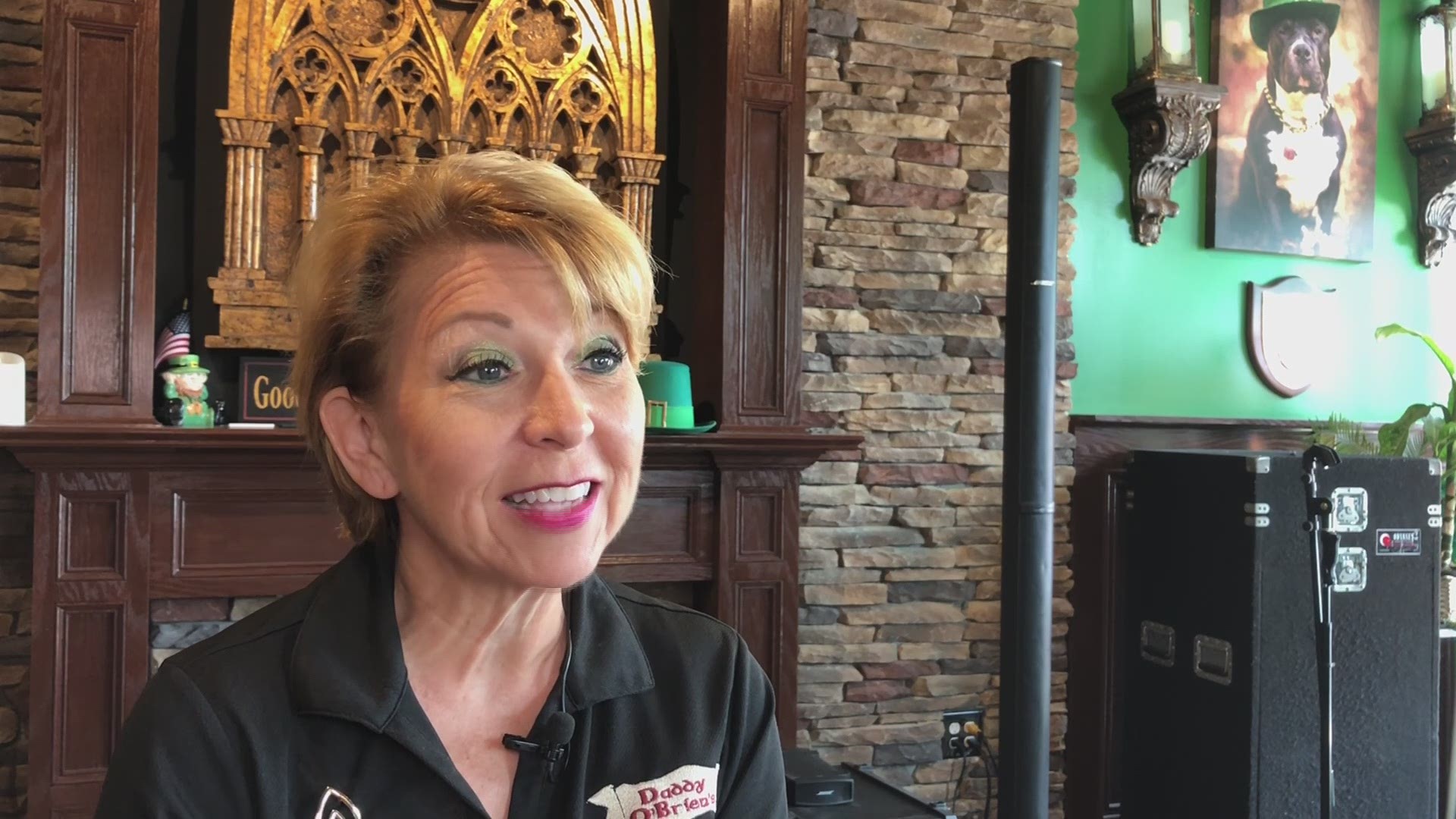 GWINNETT, Ga. — As you walk through the door of Daddy O'Brien's Irish Ice Cream Pub, you are welcomed by the sounds of Gaelic music, the smells of decadent ice cream, and the sights of Celtic decor.

Co-owner Lori O'Brien says that she wants customers to feel like they're being transported as soon as they enter the pub, "we really try to bring the essence of Ireland to our little establishment."

The Pub, known for its variety of liquor-infused ice creams, also serves a diverse menu of traditional Irish dishes like shepherds pie and bangers and mash. O'Brien says they also serve ice cream beer flights, dessert cocktail shooters, and Bavarian pretzels. One of their most popular items on the menu is their Kahlua infused mudslide milkshake which they mixed up for us during our visit. 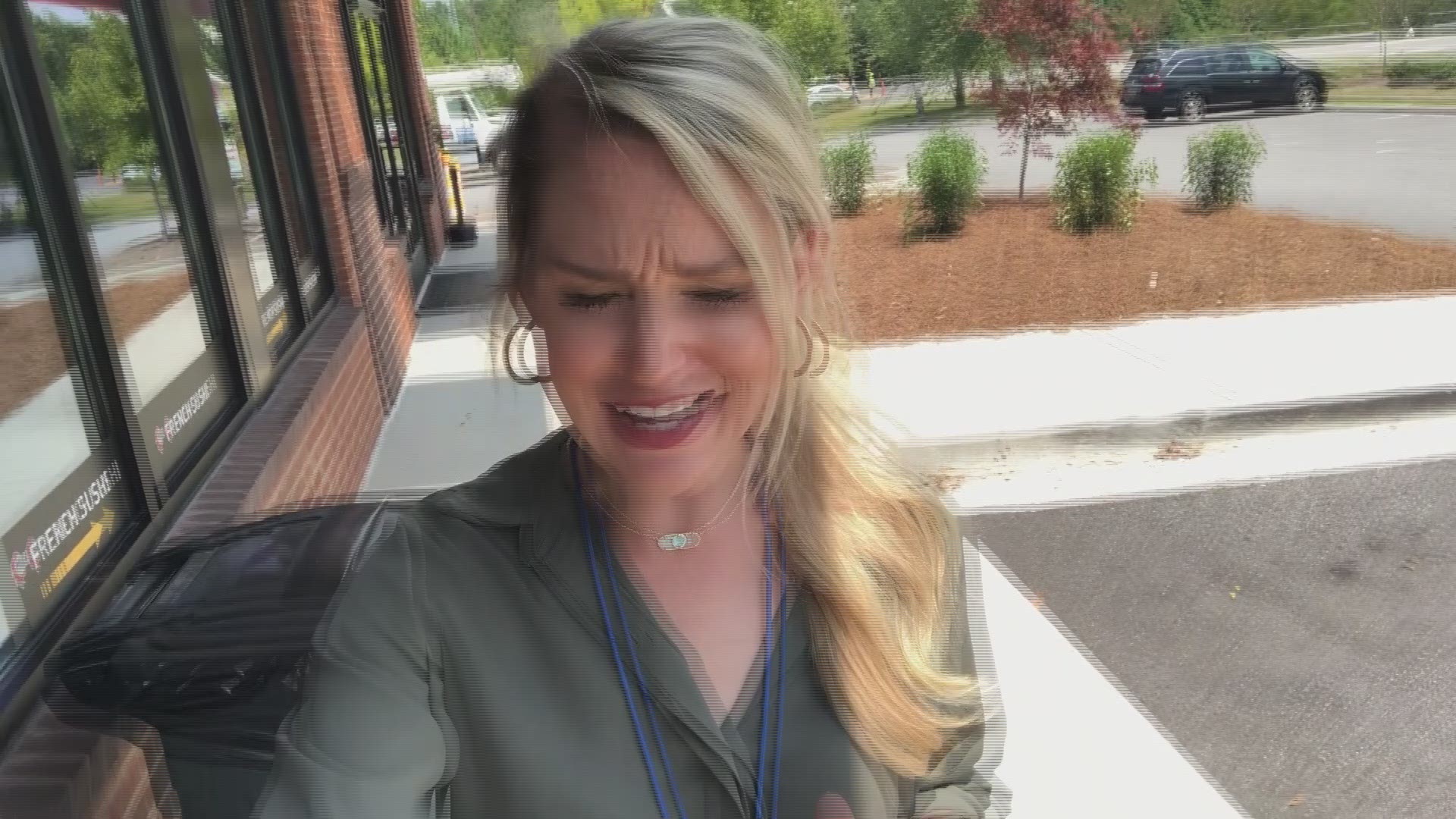 Daddy O'Brien has won numerous awards for its ice creams including winning the National Ice Cream Association's Iron Scoop Competition for its Kentucky Salted Caramel flavor in 2014. The shop officially opened its storefront in 2017. Now the business is working on franchising opportunities.

Daddy O'Brien's is opening every Tuesday - Sunday from noon to 10 p.m.

Made from scratch meals meet family history at this Brazilian restaurant