The victim had been deceased for 5 years when the charges starting rolling in. 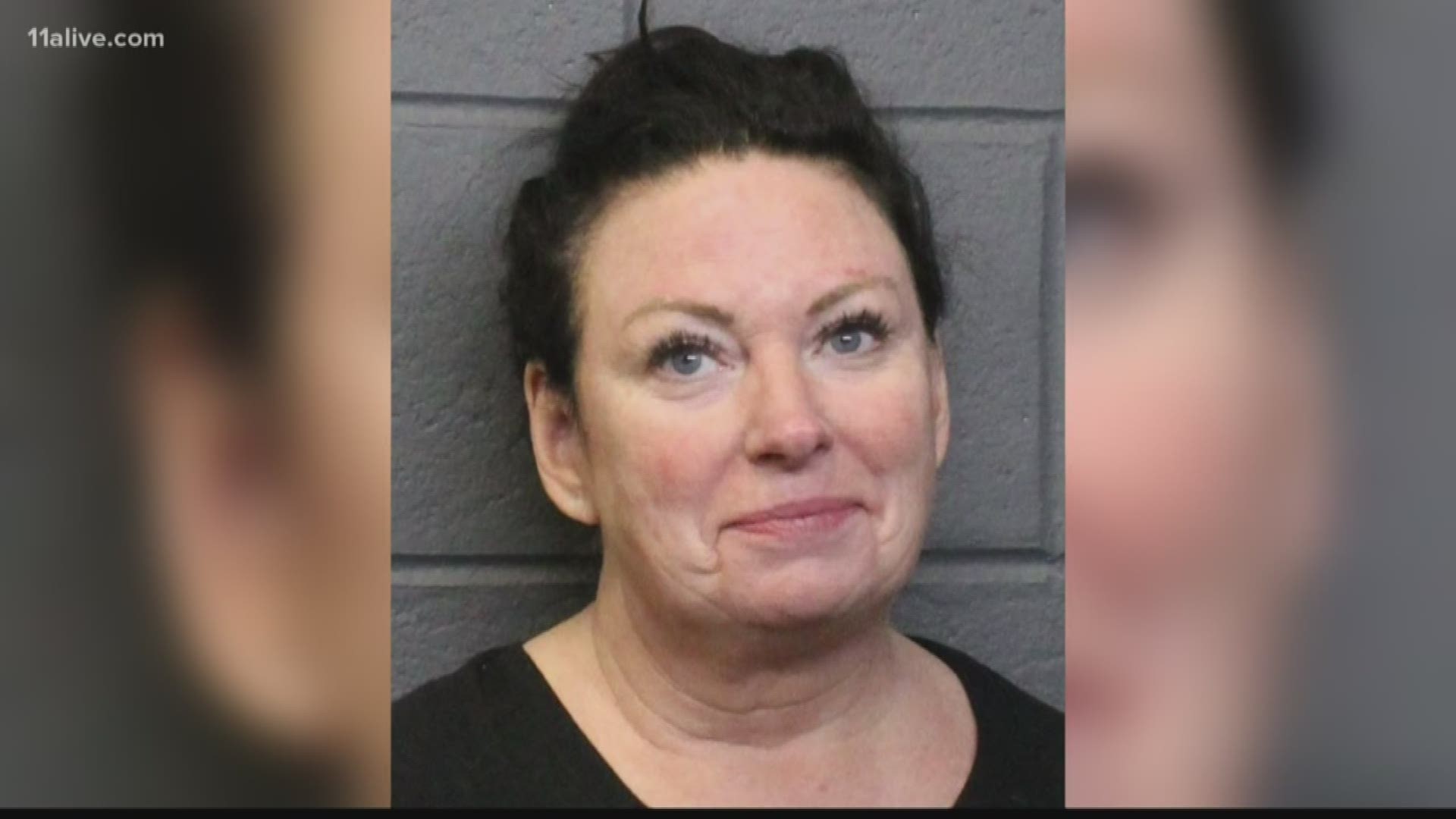 Marilyn Elisabeth Heilig, 52, of Dawson County, Ga., ran up the bills with approximately 95 transactions in about 3 weeks from late October until November, according to sheriff's office spokesman Cpl. Doug Rainwater and incident reports.

Donnie Mathis received a notice from Regions Bank in November that his mother, Marcelle Mathis, had missed a credit card payment. Marcelle passed away 5 years ago, and Donnie, the executor of the estate, had canceled the card at that time.

After conversations with the bank on November 19, Mathis learned that his mother's card was canceled, but the account was not closed. The bank had issued a replacement card to Marcelle's former address, which Heilig was renting.

“Once I went to the bank and found out someone was using her card, the bank suggested I go to the sheriff's department and file a report with them, which I did that same day,” Mathis said. “Within a couple days, a detective assigned to the case said he was going to start collecting video of the places where she had used the card. Within two weeks roughly, he called me back and said he had several instances where he had viewed her on tape using the credit card locally.”

Heilig was eventually arrested and charged with more than 20 counts of fraud, including identity theft.

Mathis says he was in the process of evicting Heilig from the residence for missing rent payments when he found out about the charges on the credit card. As a result of all this, Mathis says he will never again rent out his mother’s house.

“I'm old school. I think most people are good,” he said. “For somebody to use a deceased person's identity to buy thousands of dollars worth of stuff is shocking. When I found out she had been placed in custody, that made my Christmas.”

They said they were robbed at gunpoint. Police say it was a fraud. Now their bank accounts are drained.