Former Forsyth County Sheriff's Deputy Greg Cannon was fired in September after attending a public event while under the influence of alcohol. 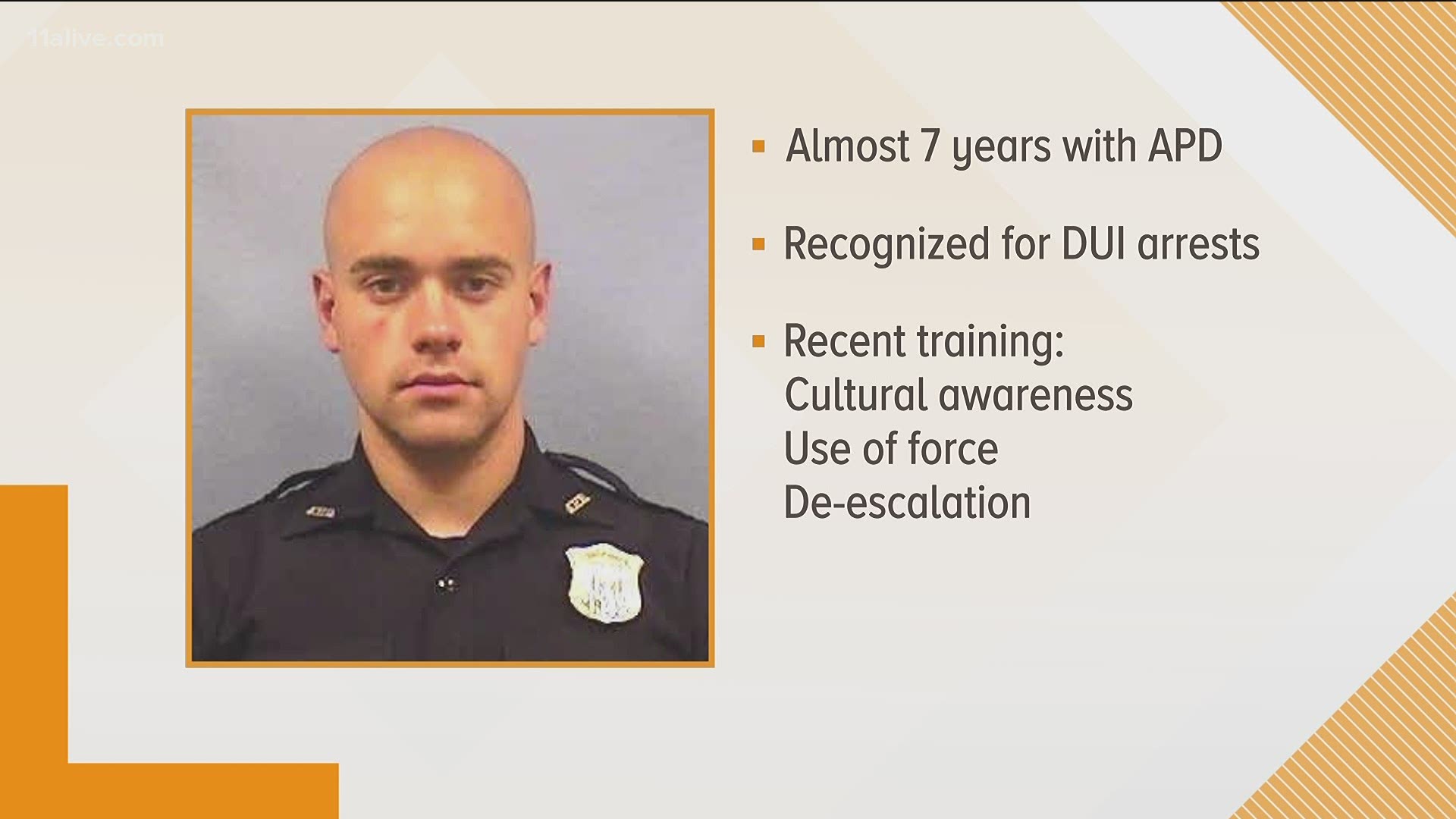 FORSYTH COUNTY, Ga. — On Friday, former Forsyth County Sheriff's deputy Greg Cannon entered a plea of guilty on charges of driving under the influence from a incident that happened in the fall of last year.

Cannon was fired on Sept. 11, 2019, after attending a first responder appreciation event while under the influence of alcohol. Members of the Forsyth County Sheriff's Office were attending the appreciation luncheon at Billy Howell Ford commemorating the anniversary of 9/11.

According to the Forsyth County Sheriff's Office, department employee suspected former Deputy Greg Cannon of being intoxicated at the event and notified a supervisor. Commanders confronted Cannon minutes later.

It was determined that he had a blood-alcohol level of 0.311%, which is nearly four times the state legal limit of .08%.

According to disposition, Cannon was sentenced with 100 days, serving the first 20 in confinement and the remainder on probation. The former deputy is also being ordered to serve 40 hours of community service.

Man shot and killed under I-20 overpass 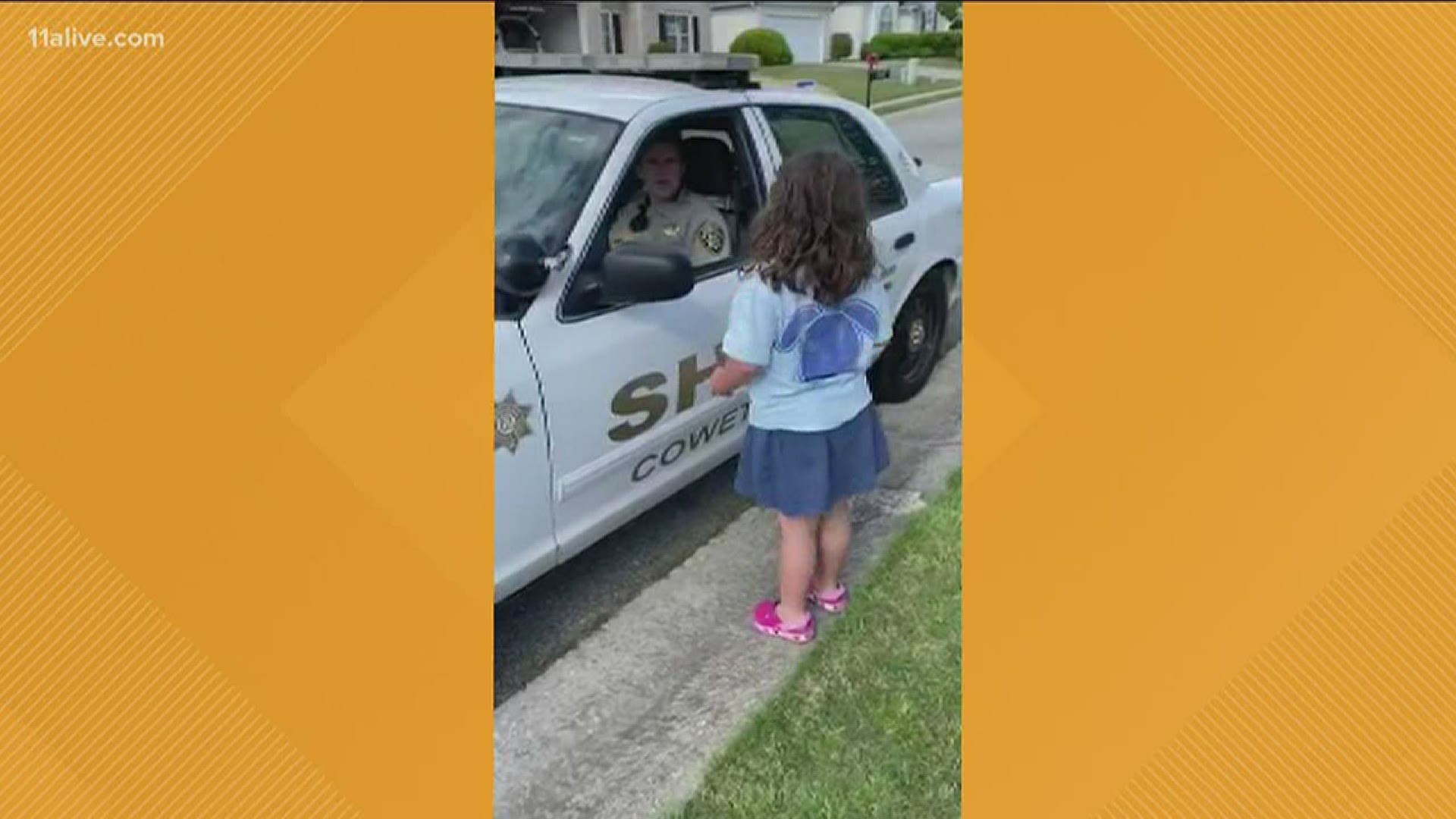