Family Haven is celebrating 30 years in Forsyth County and preparing for an upcoming fundraiser. 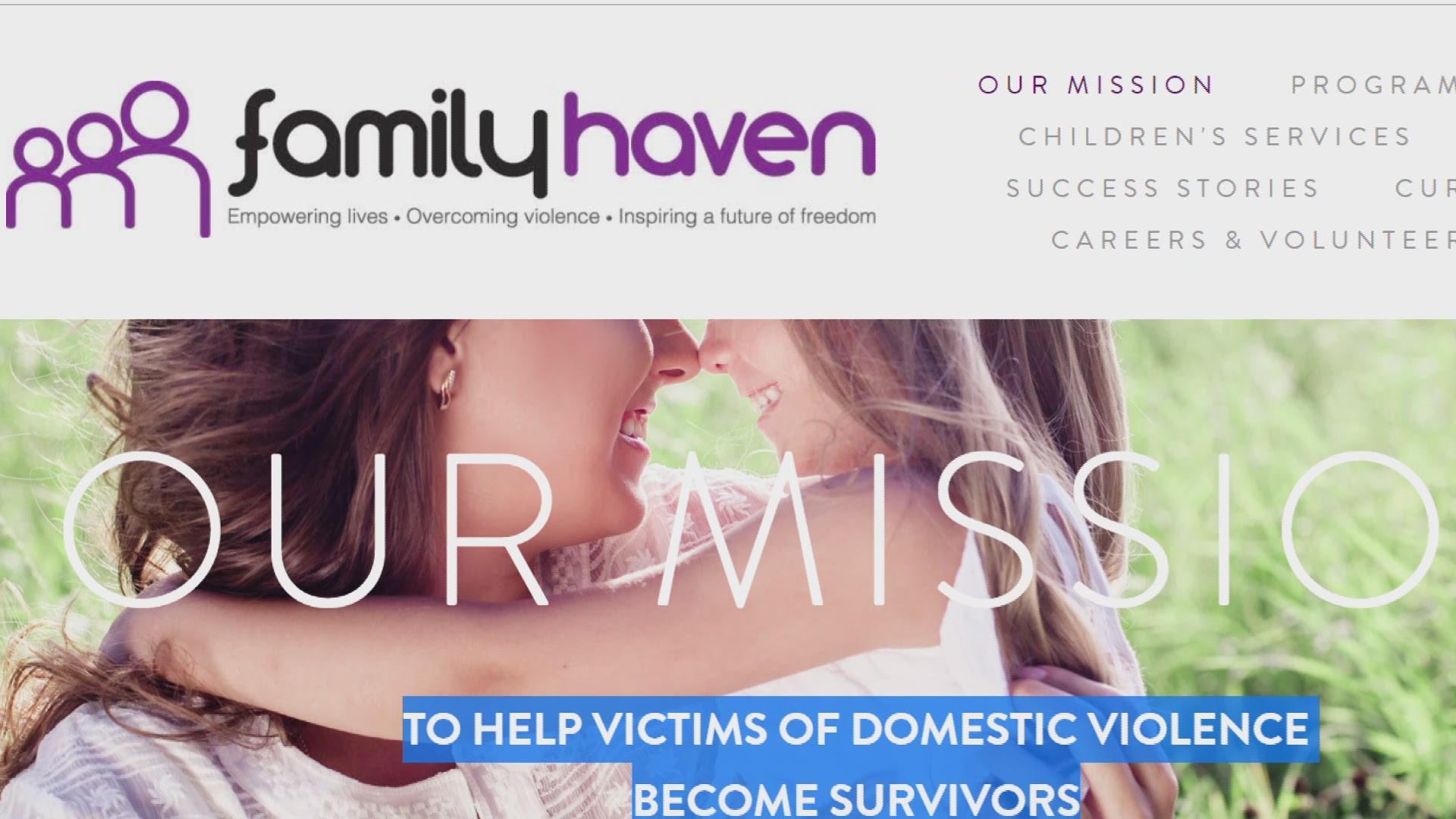 She says the clients have the freedom to do what they need to on a daily basis, but they’re expected back by a certain time.

“We do have a curfew for safety reasons, but of course if they have a late work schedule, they just call and let us know that they're going to be late,” Barfield said. “That keeps us from having to wonder where they are and if they're safe.”

She says every situation is different, so there’s no set plan that gets followed. Everyone is just encouraged to set goals and work toward them.

“Everybody's case management is geared toward their personal situation, so they do have safety planning with their case managers weekly,” Barfield said. “[They are] trying to navigate what resources are available to them as they move forward. Some of that might be getting back in touch with family members that maybe they've been estranged from.”

Barfield says most victims are women and children, but occasionally a man is also in need of assistance. In these cases, special arrangements are made.

“We care for all victims,” she said. “Sometimes we're unable to bring in men because we don't have space available to them, but in that case, we move them to a hotel room or advocate for them somewhere else so they have space.”

Family Haven is also present in many of the county schools, making sure children can avoid potentially dangerous situations.

“Georgia is number one in teen dating violence, and so we combat them by having a program called Safe Dates where we go into the 7th-, 8th-, and 9th-grade classrooms in the Forsyth County schools,” Barfield said. “We're in 11 of those schools and we teach children about what safe dating looks like and how to protect themselves.”