Tom McCullagh was allegedly identified as having committed “an act of domestic violence” against his wife. 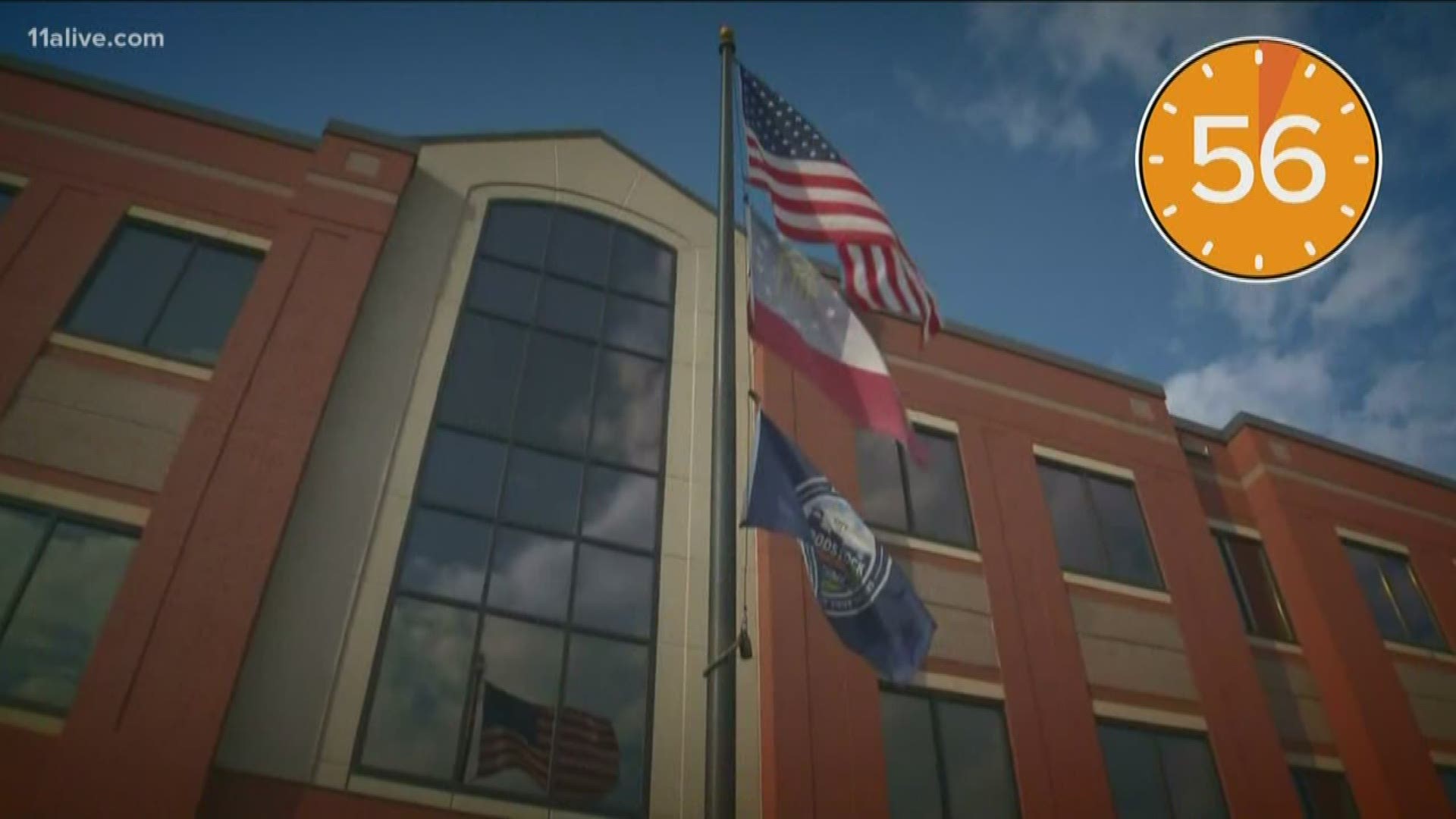 39-year-old Tom McCullagh was taken into custody after deputies responded to a 911 call at a home in northwest Forsyth County. According to the sheriff's office, the call came in at 8 pm from a woman reporting a domestic dispute.

Upon arrival, a woman identified her husband, off-duty Deputy McCullagh, as having committed "an act of domestic violence." Supervisors on the scene called in the Forsyth County Major Crimes Unit Detectives and Office of Professional Standards to investigate.

It was determined that there was probable cause to arrest McCullagh under Georgia's family violence laws. He was taken to the Forsyth County Jail where he was charged with family violence and placed on Administrative Leave pending the outcome of an internal investigation.

On Dec. 10, the 16-year law enforcement veteran was terminated as an employee based on "multiple violations of policies and procedures” according to sheriff’s office spokesman Cpl. Doug Rainwater.

The state entity that regulates law enforcement officers, Georgia Peace Officers Standards and Training Council has been notified of McCullagh’s arrest and termination.