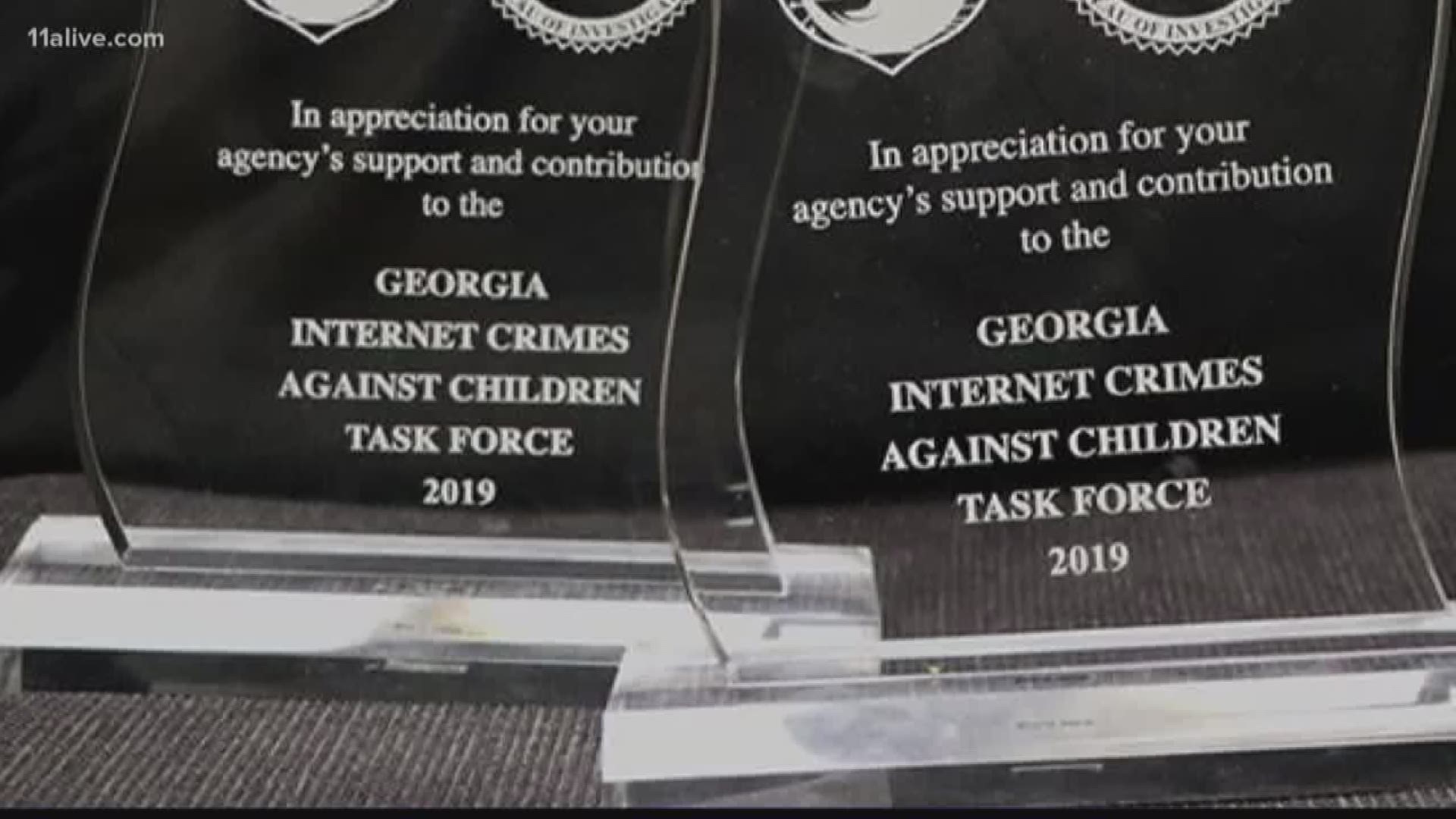 FORSYTH COUNTY, Ga. — A Forsyth County man was arrested this week after deputies responded to a domestic dispute call from the suspect's mother.

Deputies with the Forsyth County Sheriff's Office reportedly arrived at a home on the 6000 block of Tybridge Street on Sunday, Jan. 5 just before 4 p.m. to find 28-year-old Thomas McCollum and an elderly woman in an argument. Deputies determined that the pair were mother and son.

According to officials, McCollum was using intimidation tactics to exploit his 73-year-old mother. The 28-year-old would allegedly take away his mother's electronic devices, like TVs and iPad, and hide them until his mother would give him money.

A sheriff's office incident report said, "if the demands he sent were not met, then he would demand more money with a deadline for the money to be paid to him otherwise the amount owed would rise again."

In one incident, deputies reported that McCollum blocked his mother's car in with his vehicle from Jan. 3 to Jan. 5, because he wanted her to take him to the ATM.

McCollum was arrested at the Tybridge Street home on Sunday and taken to the Forsyth County Jail.

According to Public Information Officer, Cpl. Doug Rainwater, McCollum is being charged with one felony count for exploitation/ intimidation of an elderly person.