Zoe Ordway and her family are still pushing for change at the intersection where she was hit six months ago. 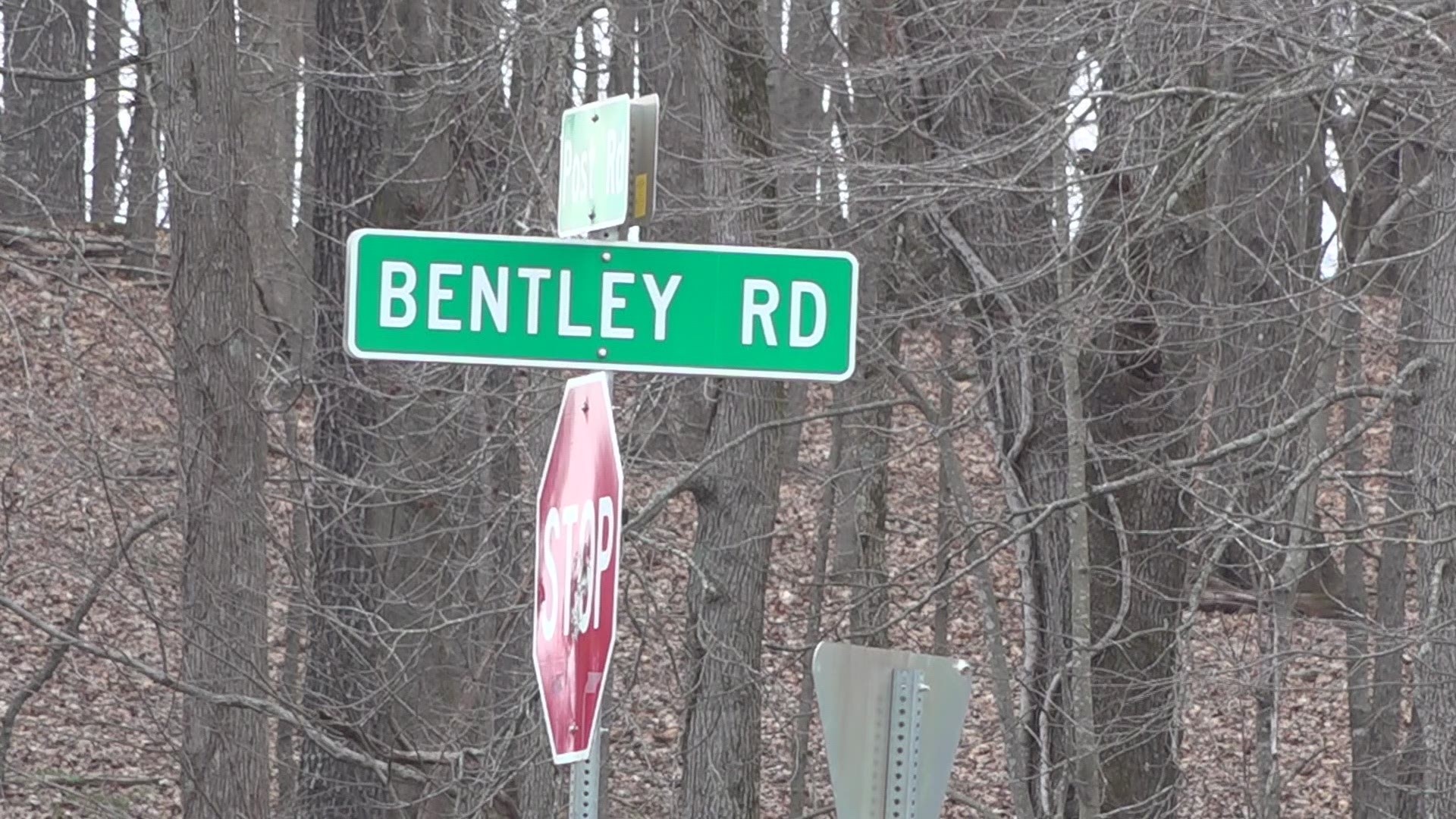 It's the intersection where her 16-year-old daughter was hit and critically injured back in August.

"It doesn't matter what I'm doing. I stop and I think about that's where Zoe's car was," she said. "That's where my daughter was laying. It just comes flooding back, and I have to relive it every day."

Her daughter, Zoe, has come a long way in the last six months. The teen is now able to walk without assistance and has completed five months of physical therapy.

"I broke my femur, fractured my pelvis in five places, and fractured my sternum so I have a titanium rod in my leg," she said. "I’ve had to learn how to walk again. It's been a difficult six months." 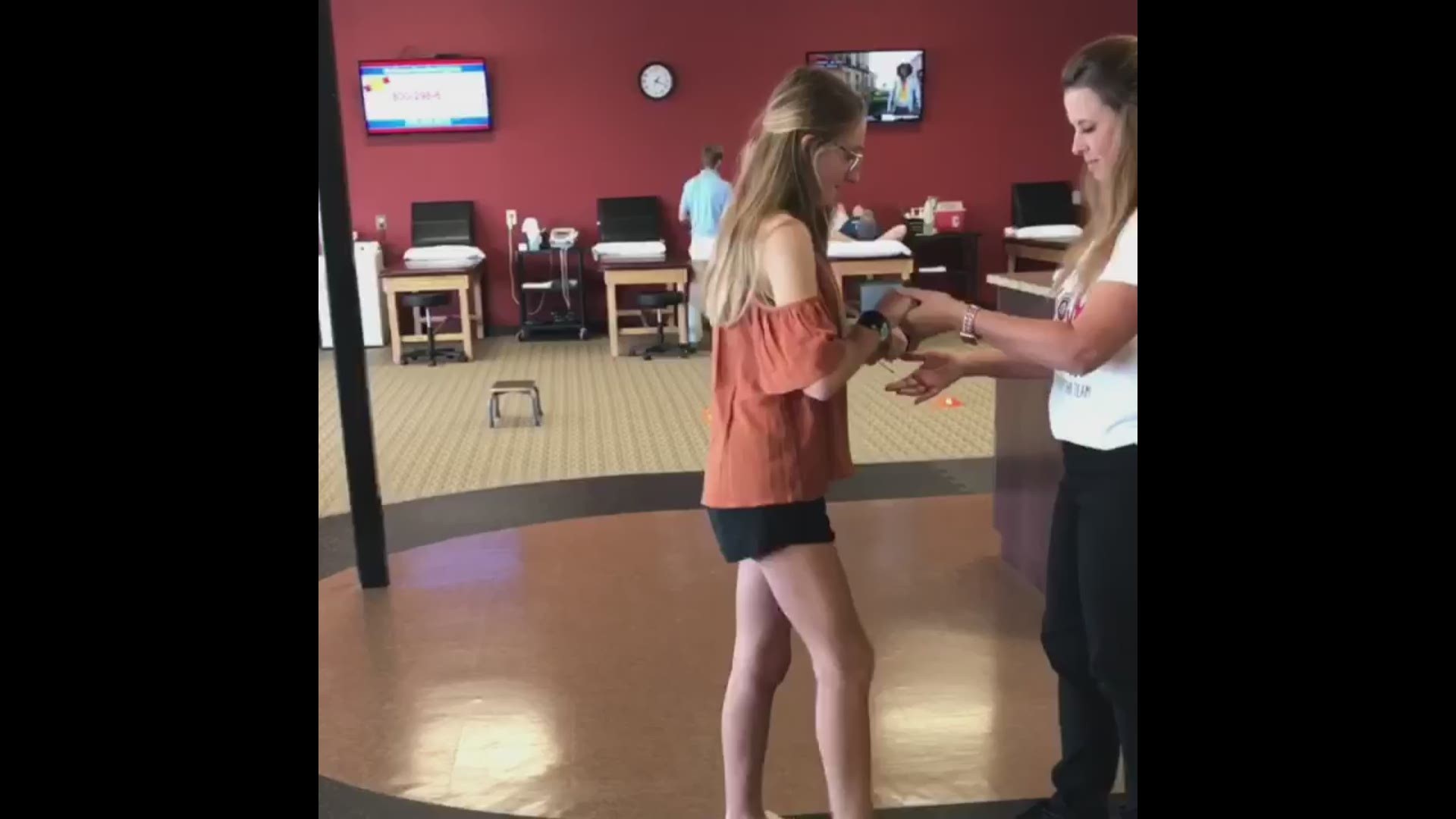 Zoe is now working with a muscle sports performance coach to continue her rehabilitation. The high school cross-country athlete hopes to back on the track as soon as possible. 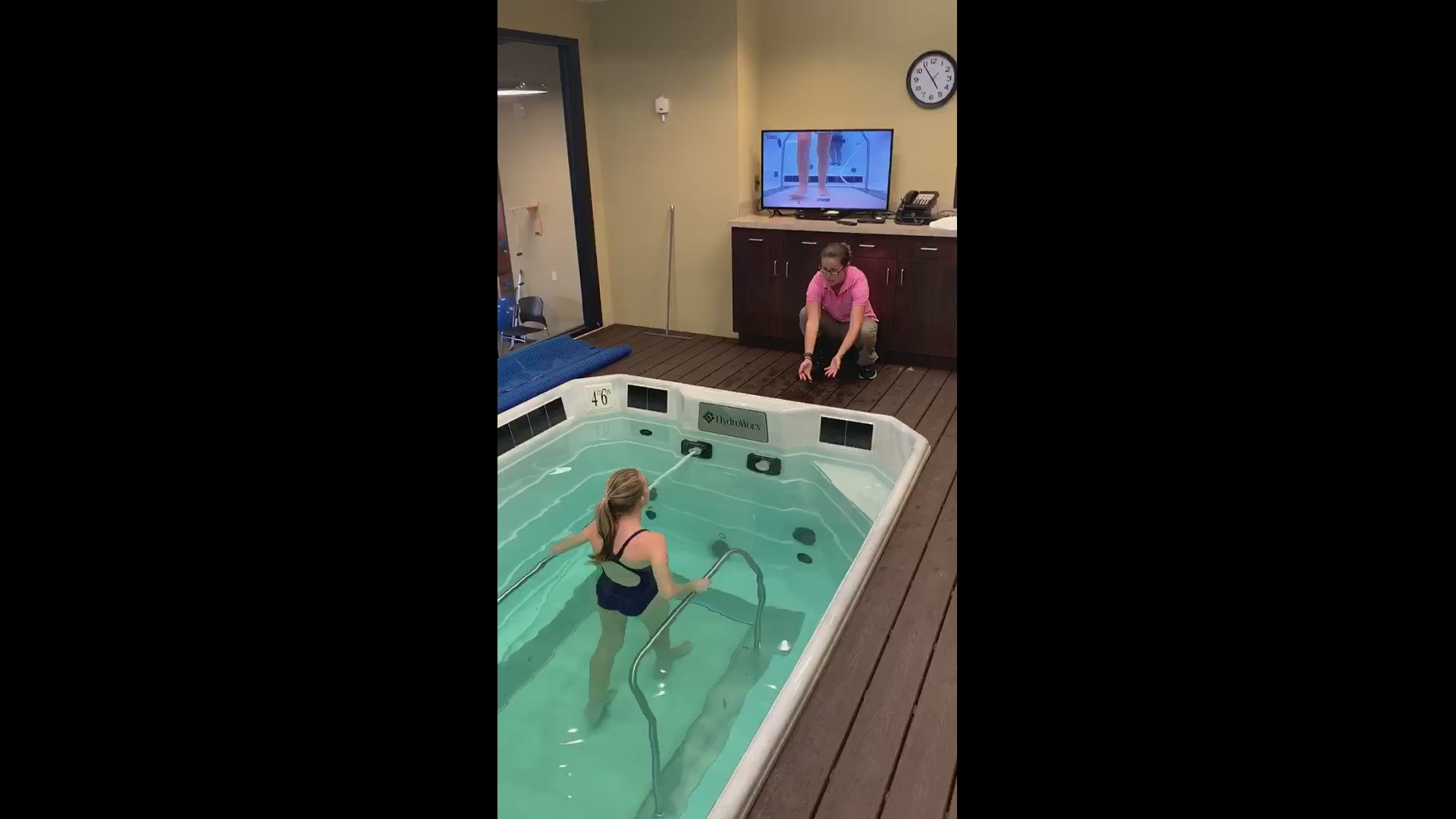 "She's can't run yet, but she's come so far and we're so proud of her," her father Scott said.

A petition garnering over 11,000 signatures circulated through the county, after Zoe's accident, asking commissioners to make the intersection safer. Post Road is currently owned and maintained by the Georgia Department of Transportation (GDOT).

Last week, county commissioners passed a motion to move forward with the next steps in gaining control over the roadway, but Zoe and her family said they just want to make sure they follow through.

“Early on, there was a lot of attention, and they seemed to really want to make a change," Scott said. "And then it all kind of died down."

"As the time increases from the time of the accident, I feel like it’s being swept under the run a little bit," Zoe added.

County officials said they have plans to meet with GDOT next week and will have further information on their plans for the intersection. Zoe and her family said the fight isn't over until they see change.

"I just don't want someone else to get hurt, and possibly worse than I did, for the change to actually happen," Zoe said.