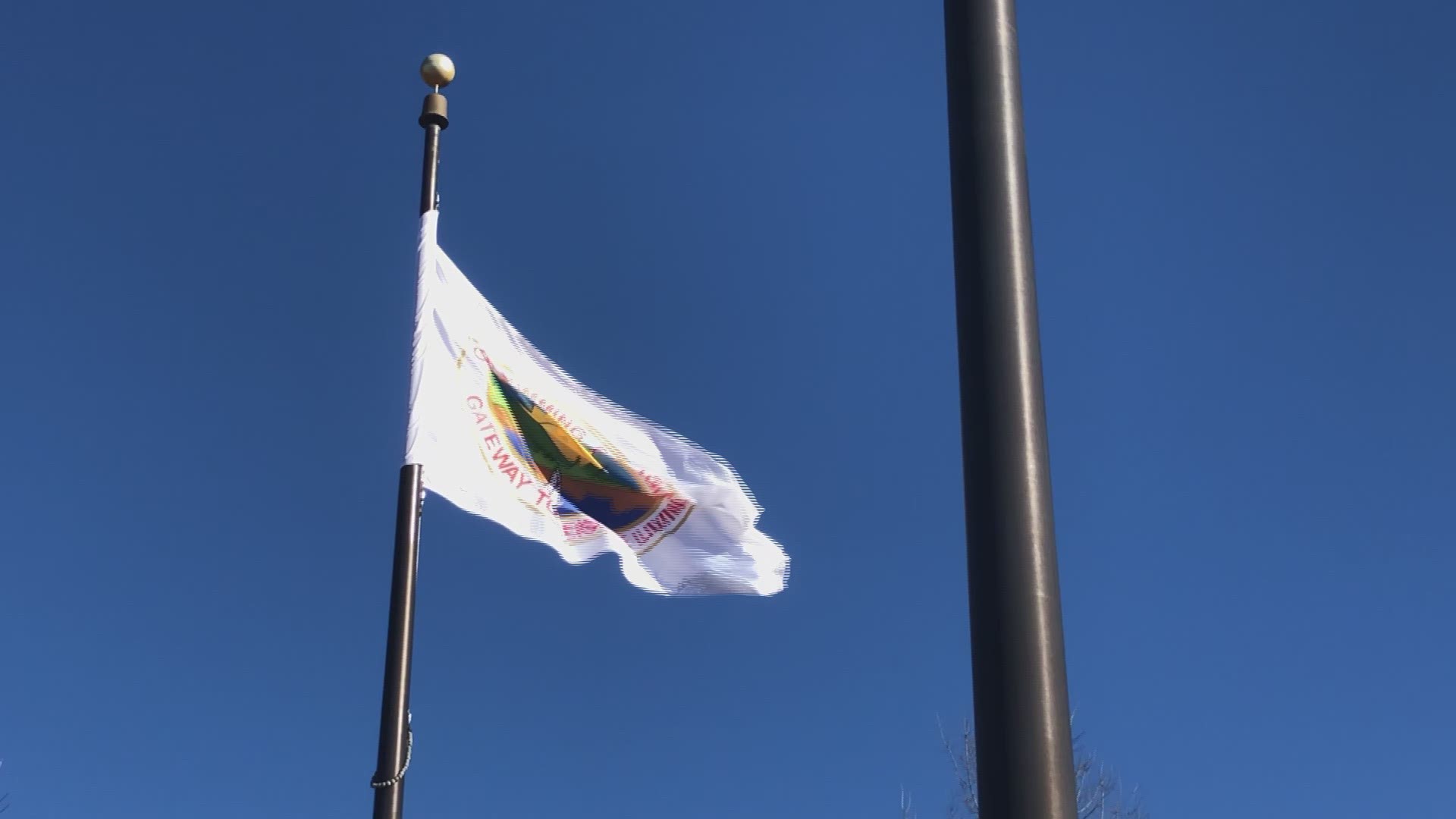 FORSYTH COUNTY, Ga. — Forsyth County is the richest county in Georgia, according to a recent study by 24/7 Wall St.

The study reviewed median annual household incomes for each U.S. county using 5-year estimates from the U.S. Census Bureau. According to the data, Forsyth County's median household yearly income was $101,743 compared to the state median of $55,679. The poverty rate for the county is 5.9% with an unemployment rate of 2%.

According to the the Vice President of Economic Development for the Forsyth County Chamber of Commerce, Robert Long, the increase in median income within the county stems from an influx of highly educated immigrants moving into the area.

"We have a large number of Asian Indian and Asian Korean residents with PhDs and Masters degrees that are working in our healthcare and tech sectors which is definitely impacting our overall income level," says Long.

Long also adds there is a lot of redevelopment in the Lake Lanier area, "We're seeing people convert existing homes from a weekend retreat to larger multi-story homes."

According to Long, Forsyth County is currently the 16th richest county in the entire country. He also adds that the county has seen an increase in permits being pulled for development in the southeast region of Forsyth.

The VP of Economic Development says that he fully intends for Forsyth to be the 15th richest county in the country by next year, "it's really an amazing time to be a resident here...the growth we're seeing in population and wealth is incredible."

IRS announces date you can start filing your taxes

New report: Georgia is the 9th worst state for raising a family