Forsyth County Board approves the sales contract to purchase 42 acres of land for new elementary school. 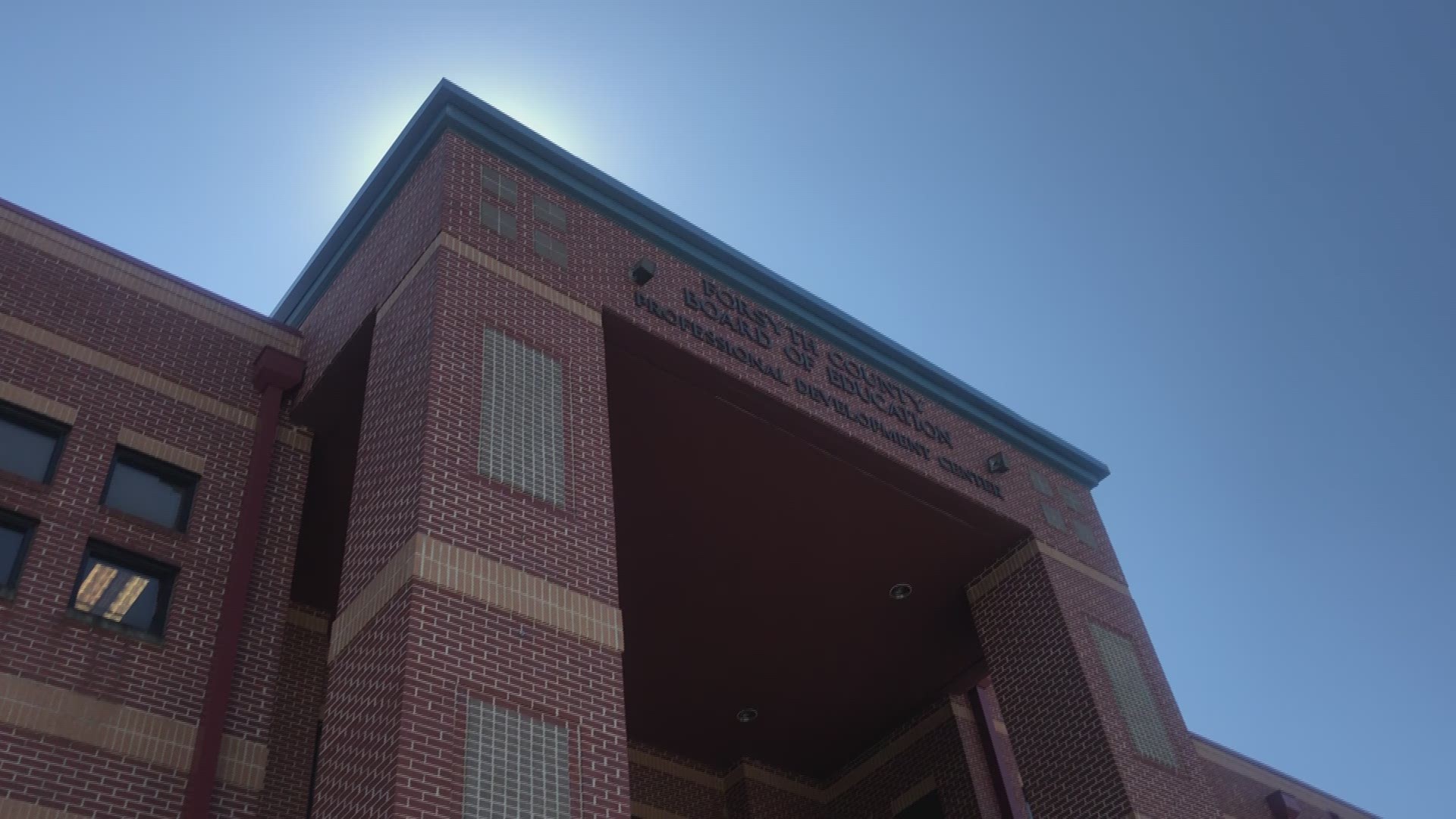 As a part of a 2018 school referendum residents voted on, Forsyth County is opening up one new high school, one middle school, and two elementary schools. While construction is already underway at East Forsyth High, Hendricks Middle and Poole’s Mill Elementary schools, the county has approved to purchase land for the final elementary school in the project.

At the August Board of Education, members approved a contract to purchase 42 acres of land on Castleberry Road, just north of Bethelview Road, for the future home of the county’s 23rd elementary school.

The school, which will be officially named later is projected to open August 2022 and is located to relieve overcrowding at Whitlow, Midway, Shiloh Point and Vickery Creek elementary schools.

"The next steps will be to actually purchase the land, and then we will come up with a sketch plat for the county, and hold public participation meetings," says Caracciolo.

The 23rd elementary school is projected to be open by 2022. Poole's Mill Elementary will be open in the fall of 2020, and Hendricks Middle and East Forsyth High will be open the following year.

Firefighter's truck stolen from cancer center as wife was getting chemo