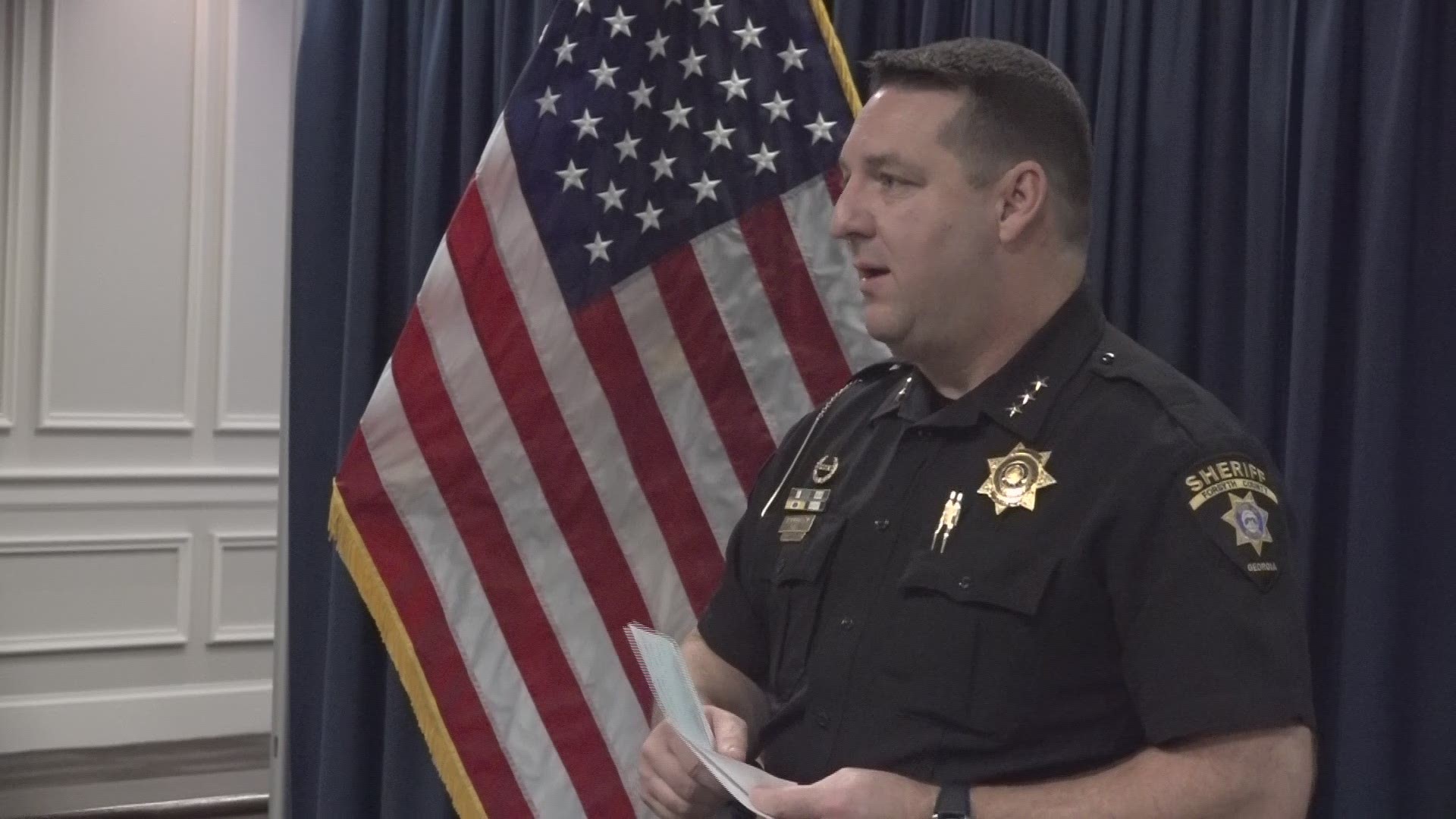 Each year, the funds raised from the event go exclusively towards the American Cancer Society. However, this year Sheriff Freeman decided that two additional local charities would also benefit from the fundraiser. The Citizen Advisory Board members chose the additional beneficiaries: SAFFT & B.A.D.G.E.

SAFFT, a 501c(3) organization that supports adoption and foster families received a check for $3,617. The organization works to protect children, rebuild families and empower caregivers.

The American Cancer Society received the largest check for $7,235. The nationwide voluntary health organization is dedicated to eliminating cancer.

Sheriff Freeman says that anywhere from 100 to 150 employees participated in the fundraiser during the months of November and December.