Forsyth County stabbing at popular mall sends one to hospital

One person has been hospitalized after being stabbed multiple times, a sheriff's office spokesperson said. 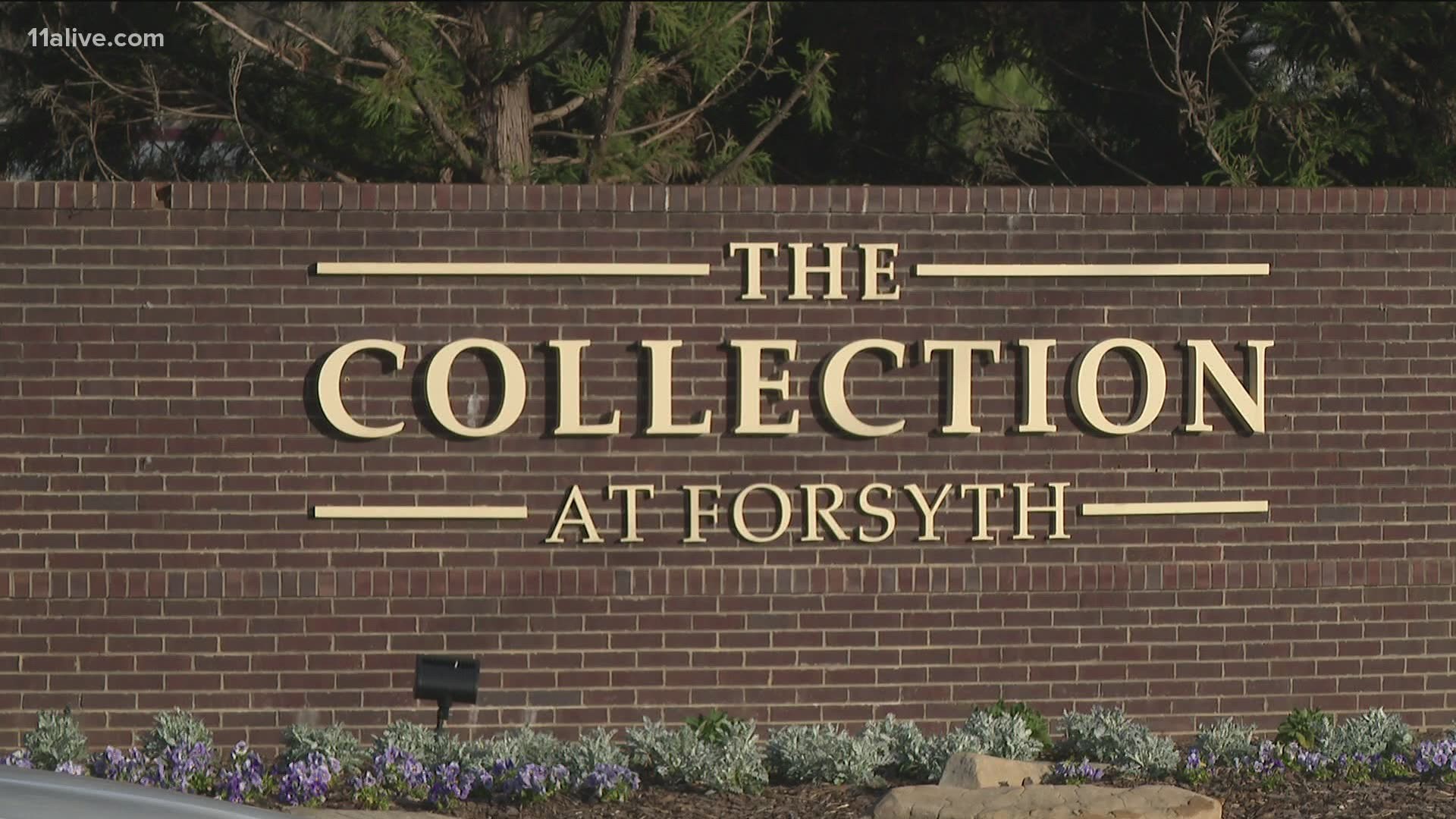 According to spokesperson Stacie Miller, the incident happened around 6:30 p.m. at the Collections at Forsyth.

Based on their preliminary investigation, Miller said deputies believe that an argument spurred on by traffic congestion at the shopping center turned physical with one person being stabbed multiple times.

The sheriff's office said one person has been taking into custody and that there is no further threat to the public. However, Miller didn't know the condition of the victim and has not yet released that person's name or description. However, he said that person was hospitalized as a result.

The information, which was also shared on the sheriff's office Facebook page, drew many responses, several expressing shock, in how something so violent could happen at a center that some said they visit regularly.

Meanwhile, one comment described how "one angry moment can have a lifetime of consequences" of many others and asked fellow shoppers and drivers to show "a little grace" to one another.

At this point, the crime is still under investigation and the suspect's name - and charges - have not yet been publicly released.