Forsyth County teen will get a liver transplant from someone she hasn't seen in over a decade. 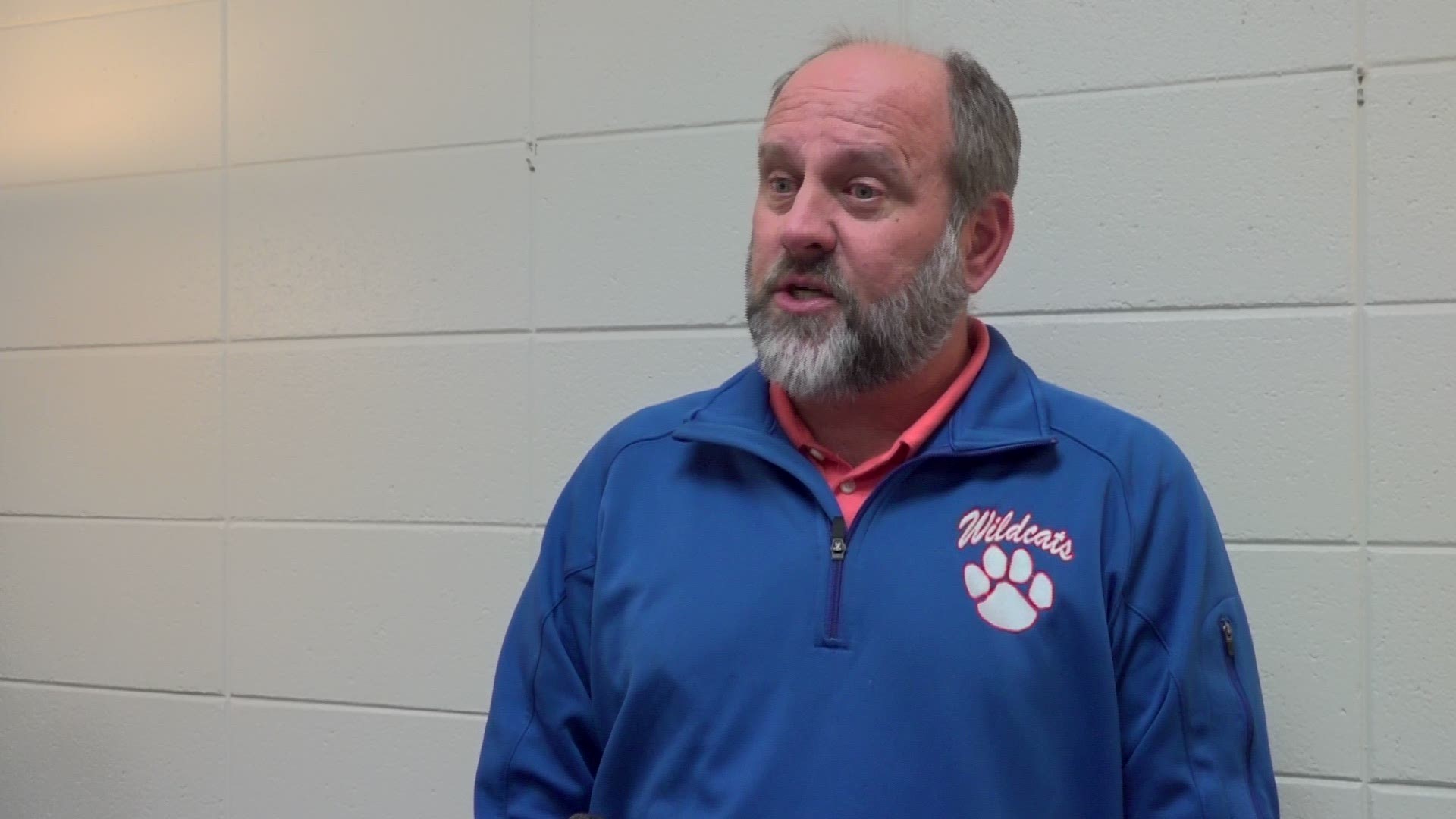 “Riley was running track and she was in seventh grade at North Forsyth Middle School and she complained about her abdominal and we just thought it was just stomach stitch," Highland said.

The teen's father said he immediately wanted to give her his liver but knew he would not be the best candidate. He began sharing Riley's story with his co-workers at North Forsyth Middle School. That's when he reconnected with one of his daughter's former teachers.

"Gina Garber was Riley's kindergarten teacher and taught her Spanish, and so we connected over that," Highland said.

At the time that Highland was sharing his daughter's story, Garner was preparing to donate her liver to her sister.

“The last minute, she got a phone call because of an organ donor and here I was ready to and that didn’t happen," Garner said. "And, at the same time, I was making a connection with Chris and Riley and I just felt like it wasn’t a coincidence that I ended up at this school."

Riley's father explained that when Garner told him she would donate her liver to Riley, he "felt a weight lifted off of him."

“I just felt that it was prayers being answered," Highland said. "You know, proof of angels."

Riley is preparing for her living donor transplant surgery on Monday. According to the Mayo Clinic, this surgery takes a portion of the liver from a healthy person and the transplanted liver portion grows and restores normal liver function in the recipient.

To find out more information about living donors and how you can get involved, click here.