A 29-year-old is arrested after causing a head-on crash that killed a Gainesville woman. 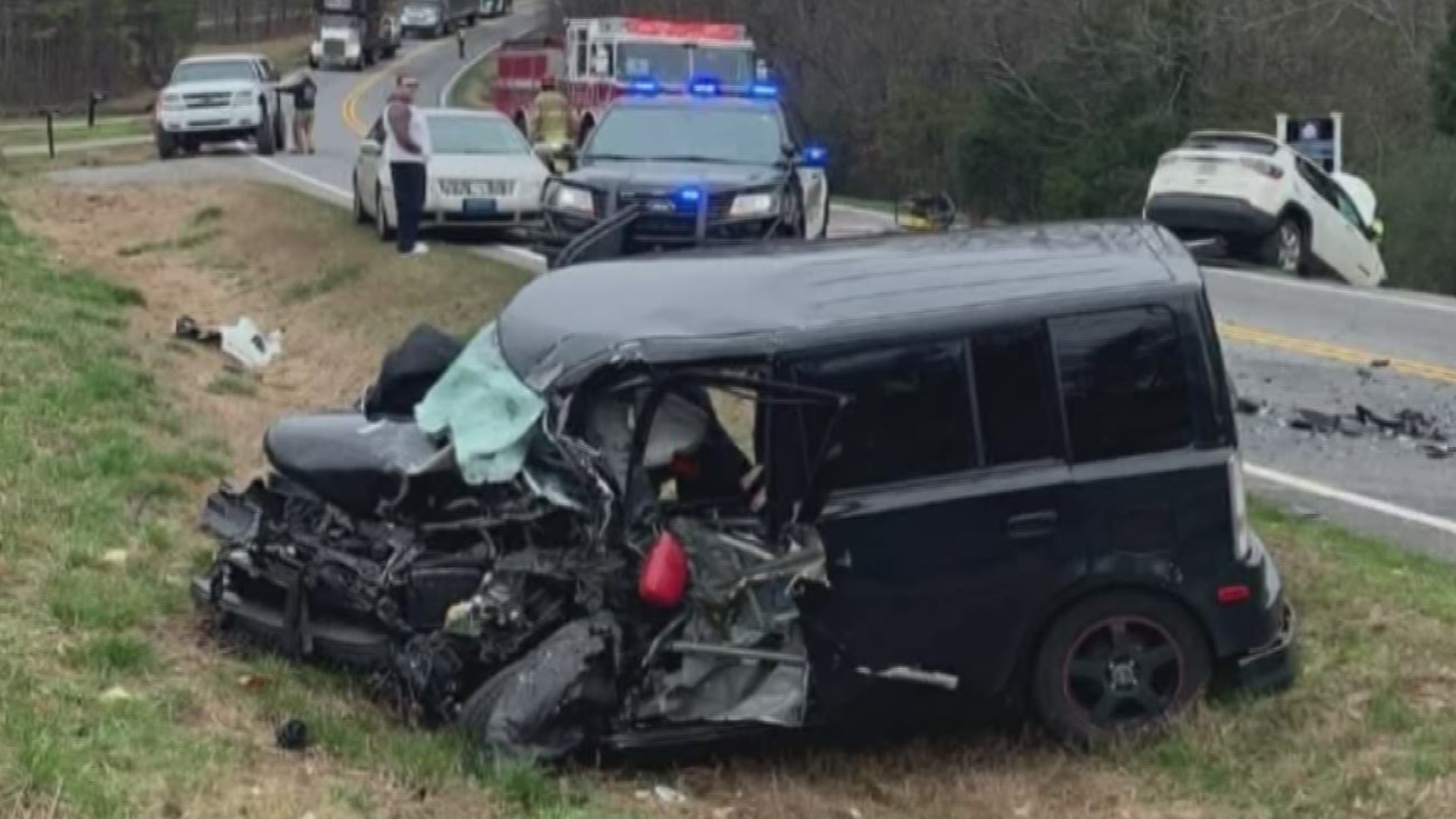 29-year-old Mitchell Brown has been charged with homicide by vehicle, reckless driving, driving on the wrong side of the road and a seat belt violation, according to Stacie Miller, a spokeswoman with the Forsyth County Sheriff’s Office.

On Jan. 23, Brown was driving east on Keith Bridge Road in a 2018 Jeep Compass when he allegedly crossed the center line and collided head-on with a 2005 Toyota Scion. The driver of that vehicle,42-year-old Candi Tucker was pronounced dead at the scene.

A female passenger in Tucker's vehicle, 26-year-old Chasity Sawyer and Brown were both transported by ambulance to a local hospital with not life-threatening.

Brown turned himself in to authorities and is currently in the Forsyth County Jail under no bond.