Nelly Miles with the Georgia Bureau of Investigation said this is 70th officer-involved shooting of 2019. 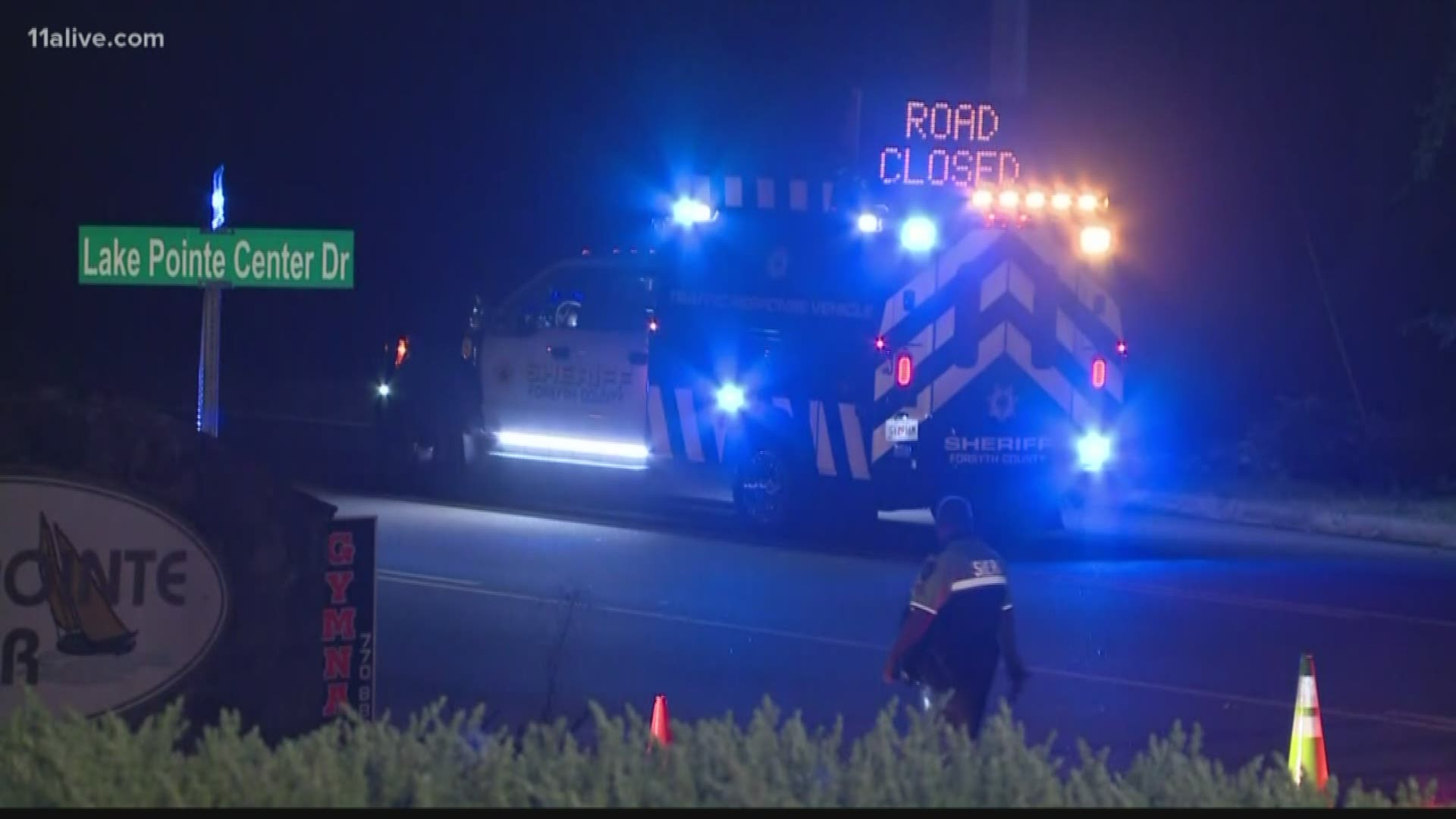 FORSYTH COUNTY, Ga. — A man shot by a Forysth County deputy after allegedly stalking his ex-wife has died.

It happened shortly after 5 a.m. Friday on Browns Bridge Road.

11Alive's Neima Abdulahi said a woman called police after she saw her ex-husband stalking her outside her home, in violation of a temporary protective order.

Officers tracked the Viadero down. Twice, they said, the man fled from deputies. Finally, they used a tire deflation device to stop his vehicle.

Viadero got out of the car with a gun pointed at authorities. GBI said was later determined that the man was holding a black BB gun with a laser sight. According to the GBI, Viadero advanced on an officer and a deputy opened fire.

Viadero was taken to Northeast Medical Center for emergency treatment, but later passed away.

The deputy involved is a 32-year-old man who has been with the department for more than 4 years. He's been placed on administrative leave, as required by policy.

The Georgia Bureau of Investigation is the lead agency in the investigation into the shooting. This is the 70th officer-involved shooting of 2019, according to Nelly Miles of the GBI.